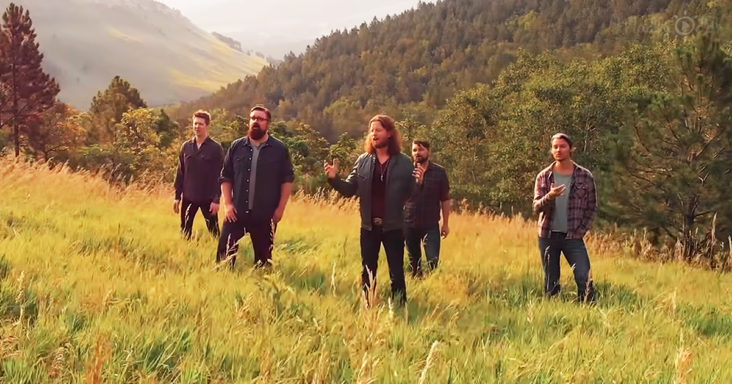 A cappella group ‘Home Free’ has been making a name for themselves in the United States and on the internet with their intricate vocal harmonies.

They have also made a music video of their rendition of America’s “second” national anthem, ‘My Country’ Tis of Me.’ The video was shot at the crack of dawn in the beautiful meadowlands of Deadwood, SD, and has some fantastic shots of the group in the morning sun.

Home Free started off as a show group doing around 200 shows a year across the United States. They also competed in and won season 4 of ‘The Sing-Off’ on NBC. 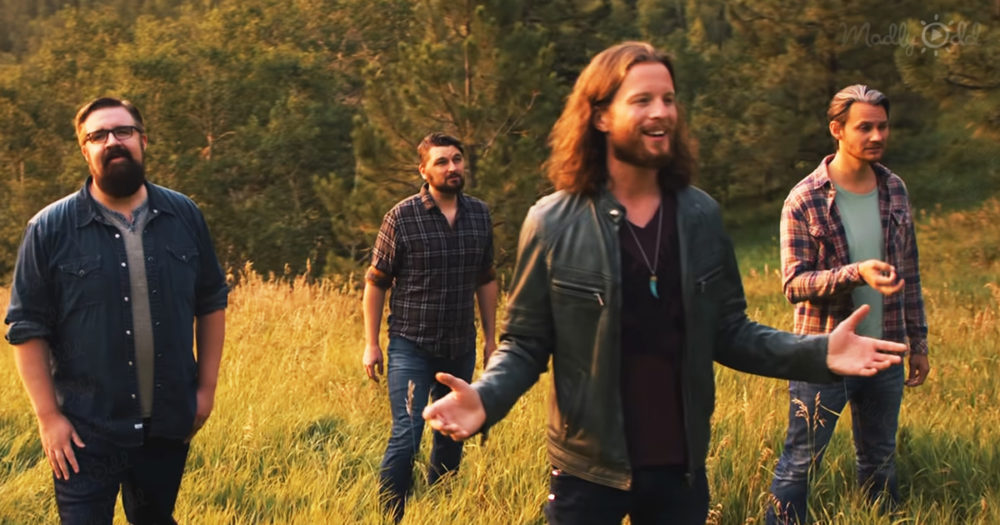 The group consists of Austin Brown, Rob Lundquist, Adam Rupp, Tim Foust, and Adam Chance. The lineup has seen many changes since its inception in 2000 with brothers Chris and Adam Rupp, Matt Atwood, Darren Scruggs, and Dan Lemke.

Home Free was founded in Mankato, Minnesota, when some members were still in their teens. It was initially a hobby for all five members, but their talent propelled them into a professional career.

In terms of musical roles, the group’s five members play the roles of two lead tenors, a baritone, a bass, and a beatboxer.

Home Free’s country style is a relatively recent development, having been an all-purpose a cappella group for many years. We do sure of their change of pace. This one is a real beauty!