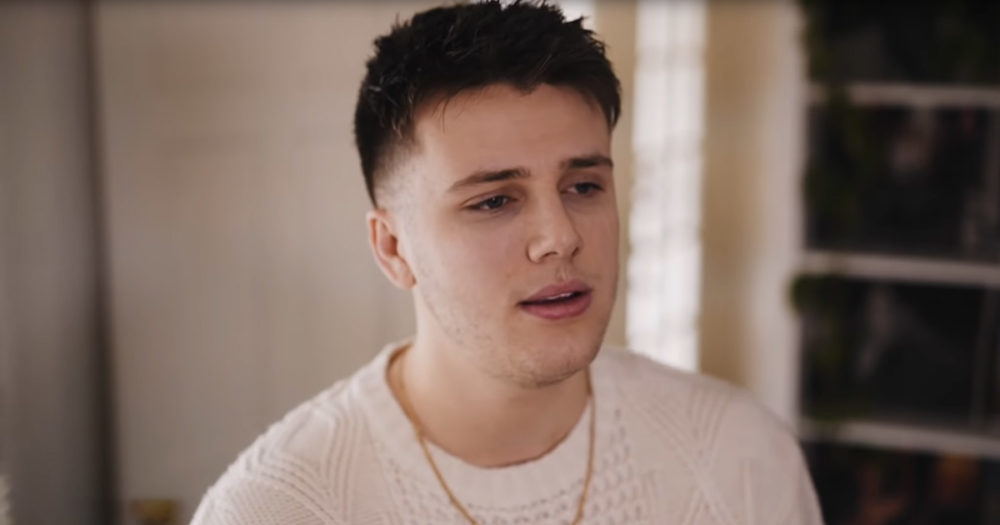 Nashville-based a cappella group Anthem Lights rising to prominence on equal to greats like Pentatonix with his like this awe-inspiring new video. Just listen as the four members revamp a classic Christian hymn in the most stunning way.

Anthem Lights first came to be in 2007 when founding members Chad Graham and Alan Powell were co-creating a solo album together in Los Angeles. After finishing the songs, they soon realized that the tunes would be more impactful if performed as a group.

As all their voices blend together to create a truly angelic tone, we’ve got chills up and down our spines. What a beautifully honest and raw worship experience.