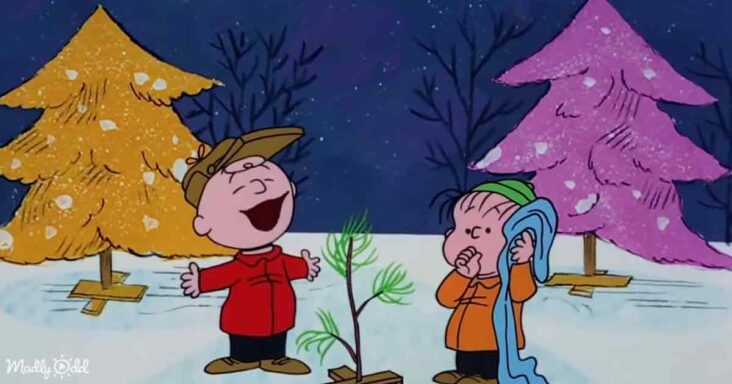 From 1950, when the first Peanuts comic appeared in newspapers, this gang of children quickly became the world’s favorite comic strip. 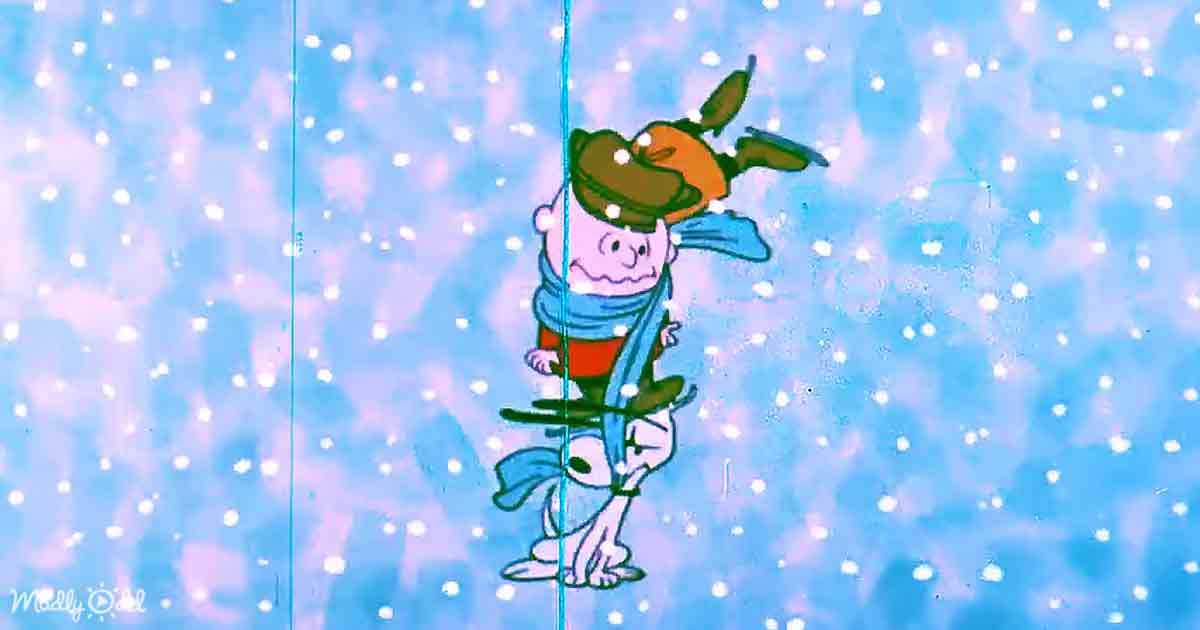 And in 1965, “A Charlie Brown Christmas,” the first Peanuts animated special, premiered on CBS in the US.

Audiences around the globe, and especially in the USA, already loved the Peanuts gang, including Charlie Brown, Lucy, and Lionel. But many were worried that the Christmas special would not be a big hit as it didn’t have a laugh track (which all animation did at the time.)

And the music was written by Vince Guaraldi and was essentially a jazz score, which once again defied the audience favorites at the time.

However, A Charlie Brown Christmas was an immediate success with both the general public and the critics alike.

It won an Emmy and a Peabody Award at the time, and over the past 60 years, the movie has been watched by millions every year during the Christmas season.

It has also been adapted for the stage several times and remastered for various new technological developments, such as VHS, BlueRay, and now it’s on Apple TV! 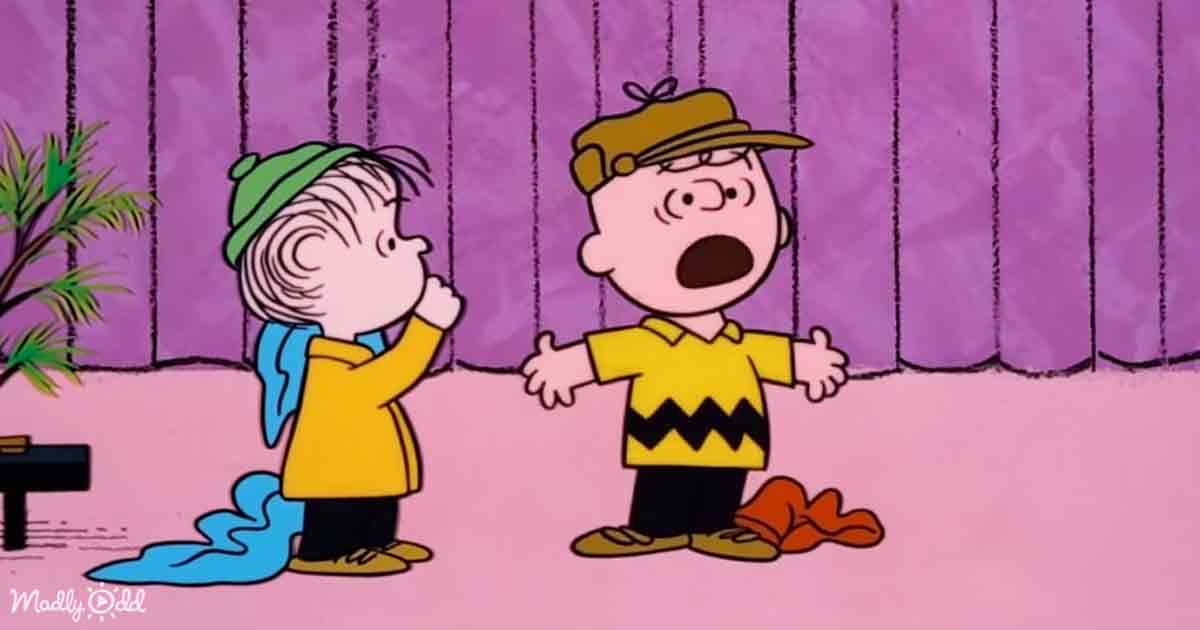 In the film, the classic Peanuts kids are preparing for Christmas, and although everyone is quite excited, Charlie Brown feels depressed by the over-commercialization of the holiday. He has lost the spirit of Christmas.

His friends make jokes, but Lucy recommends that he joins their school Christmas play. When he does so, more and more examples of what Christmas has become are brought to the screen, and even the audience starts to feel a bit down.

And when Charlie Brown brings a small, sad-looking Christmas tree home to decorate, finally, his friends see what he is trying to find: The true meaning of Christmas.

As they decorate the tree together and let out a big and beautiful “Merry Christmas, Charlie Brown!” the film ends, leaving the audience with an important message.

Charles M. Schulz, the famous creator of the Peanuts comic strip, wrote the movie himself. Many asked because he used verses from the Bible and Christmas hymns throughout the film if the Peanuts and Charlie Brown are actually religious and not secular as previously believed.

However, most people agree that the Christian influence was only not meant to present a message and that it was simply a Christmas special accurate for the times.

The musical score, written by Vince Guaraldi, is a combination of jazz and famous Christmas songs and became one of the most popular Christmas albums of all time, selling more than 5 million copies in the USA alone.

Today, people still watch A Charlie Brown Christmas every year, listen to the soundtrack, go see one of the many theatrical renditions on stage, or simply remember the true meaning of Christmas, as told by none other than Charlie Brown. 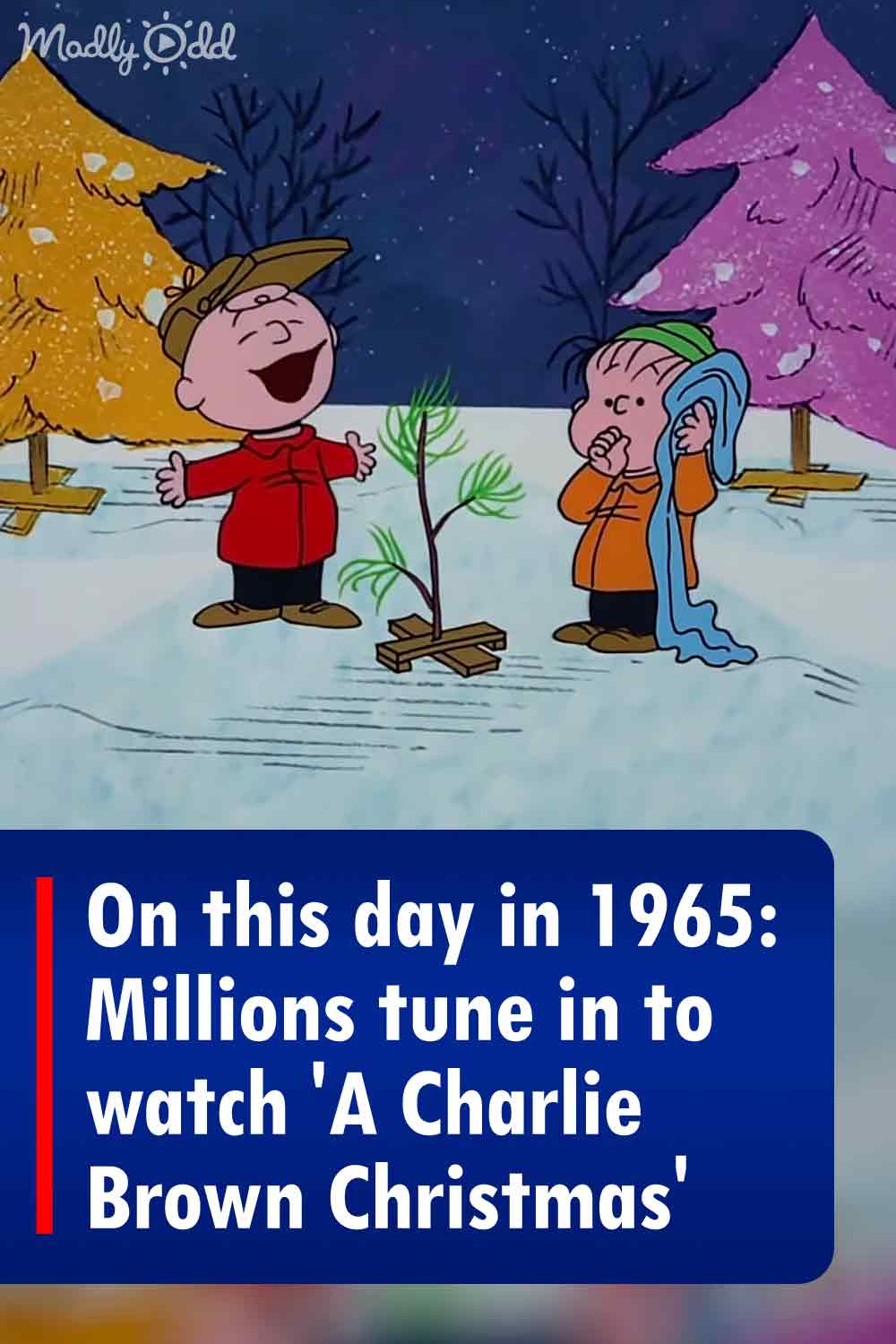