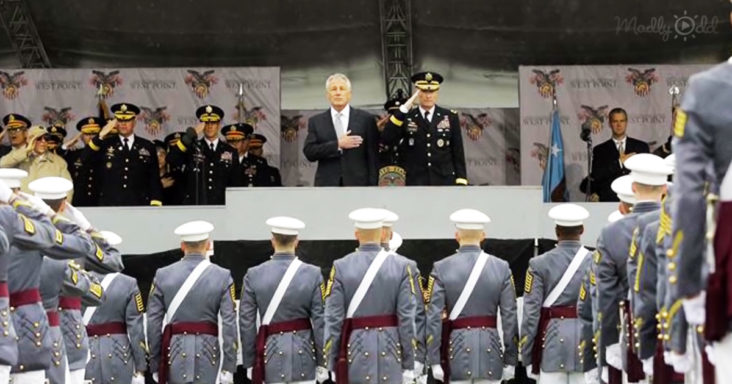 The life and experience of cadet plebes are different from one plebe to another. At the United States Military Academy (also known as West Point), cadets are exposed to all sorts of training and experience.

In a video shared on YouTube by Elijah C, viewers get a rare look into the everyday life of a West Point Cadet. The video has now been watched by millions of people with over a thousand comments.

The video opens with trumpets and songs to reveal an introduction from a man named Cadet Contberas. The cadet explains his everyday activities in the Academy, from morning workouts to evening study periods. 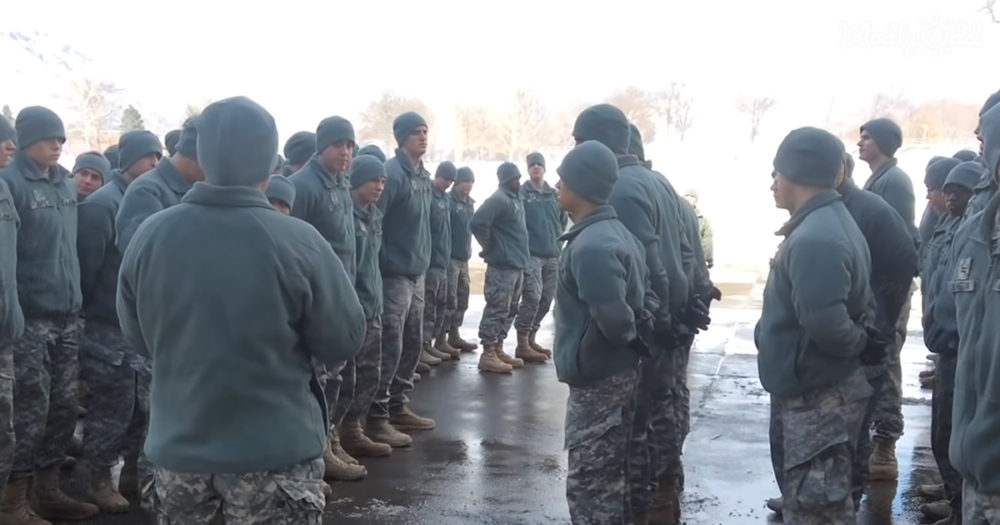 After the brief morning workouts, plebes clean up their rooms to ensure they pass the inspection test. Then the cadets move out to get physical education classes in one of the study halls at West Point.

The military courses include the indoor obstacle course test and the plebe boxing. Cadet Contberas proceeds to explain every cadet’s different duties and responsibilities, from taking out the trash to delivering the laundry.

Once they have done their duties, cadets have lunch minutes and lunch formations before proceeding to the Mess Hall. The Mess Hall is where cadets have their meals, sitting twelve to a table.

By evening, cadets hold guard duties, staying inside a guard box for an hour. Aside from that, cadets participate in sports and attend dinners. When they are done with their responsibilities, they engage in evening study periods.