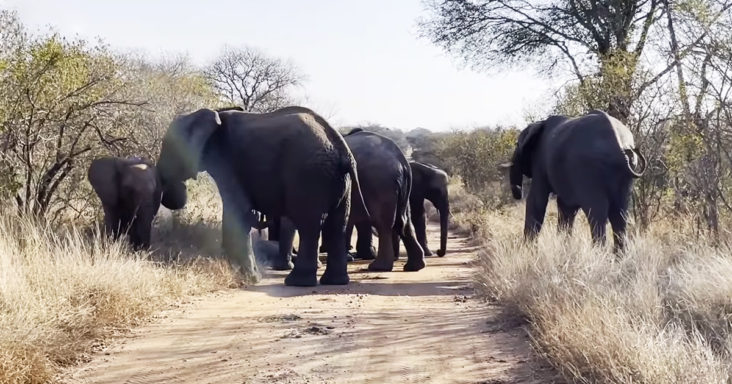 Adine Rood is a founder of HERD – Hoedspruit Elephant Rehabilitation and Development in South Africa. She visited the orphanage that is located in Jabulani at the Kapama Private Game Reserve, which is situated in the Greater Kruger National Park.

The Albino elephant looks very different and very rare. There are only 70 of them left in the whole world. This form of a colored elephant is found due to lack of pigmentation. 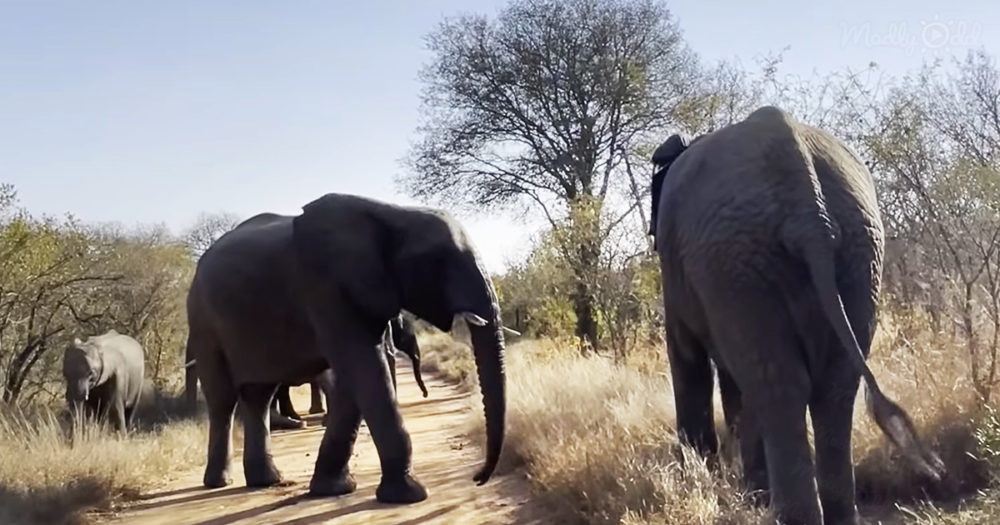 This has garnered a lot of attention from the whole world. The Reserve is home to many albino elephants. A chance encounter happened when another baby elephant was born at the same time as Khanyisa.

However, this cute little baby elephant did not have albinism. So both the mother elephants are now raising the young elephants on their own. Khanyisa was raised by the whole herd, though.

Both the Kapama albino elephants are almost 11 years of age and are raised in a beautiful way. Their health condition is excellent and is being taken care of nicely by their caregivers.

Although the other Kapama elephant, other than Khanyisa, is a little sensitive to sunlight, she is very good at adapting herself nicely to the environment. So she has learned to stay in the Reserve.