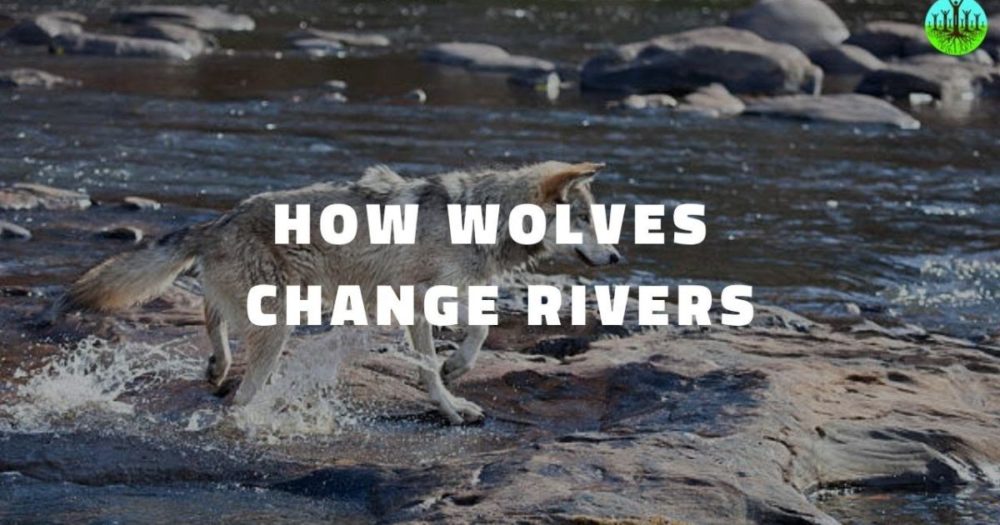 There are lots of incredible animals that live on this planet alongside human beings. All of us together are an integral part of the ecosystem. When there is one tiny mishap in this system, everyone get affected. Take for example the video featured below.

The Yellowstone National Park in Wyoming was in distress after being excessively grazed by a vast number of deer. To curb this problem, wolves were reintroduced into the area for the first time in 70 years. This soon had a very positive effect on the surrounding environment. The population of the deer was controlled, which in turn allowed a growth in the vegetation. Thus, more creatures managed to find a habitat in the park. But the biggest impact the wolves probably had was on the rivers. 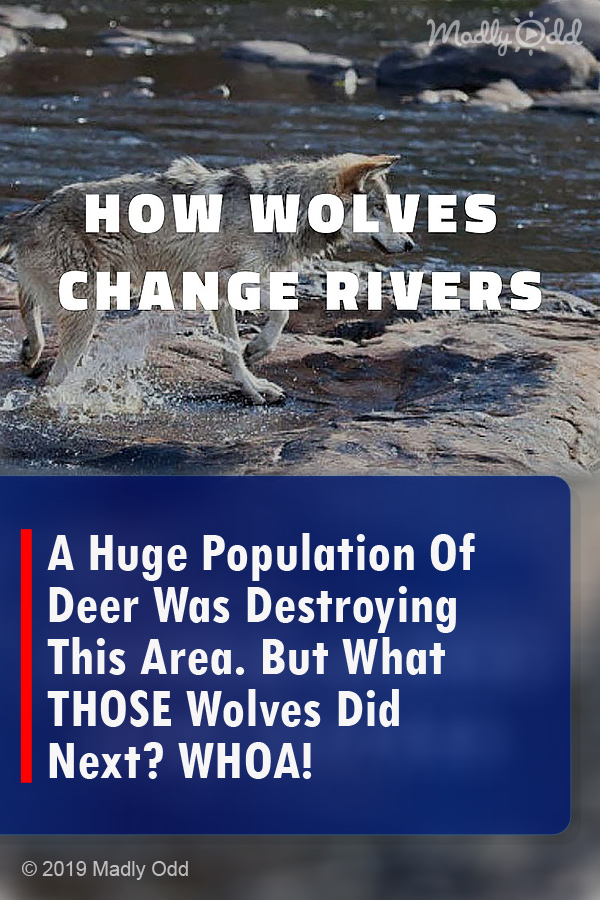