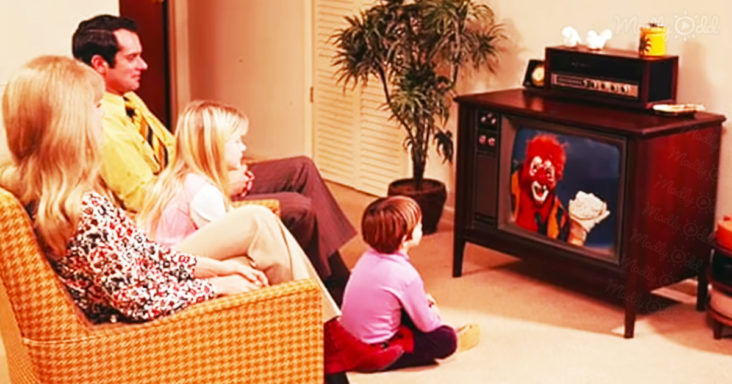 Although time machines do not yet exist, people can still step back into a previous era through the power of music and photography. Recollection Road realizes this goal masterfully with their nostalgic display of 1970s life in America.

The 1970s in America were a turbulent time, with many different flashpoints such as the U.S. involvement in the Vietnam War, the growing Women’s Movement, and the Watergate scandal.

It was also a time for experimentation in fashion and design. Young people could be seen walking around in bell-bottom jeans, corduroy pants, and families had their homes designed with wood paneling and shag carpets. 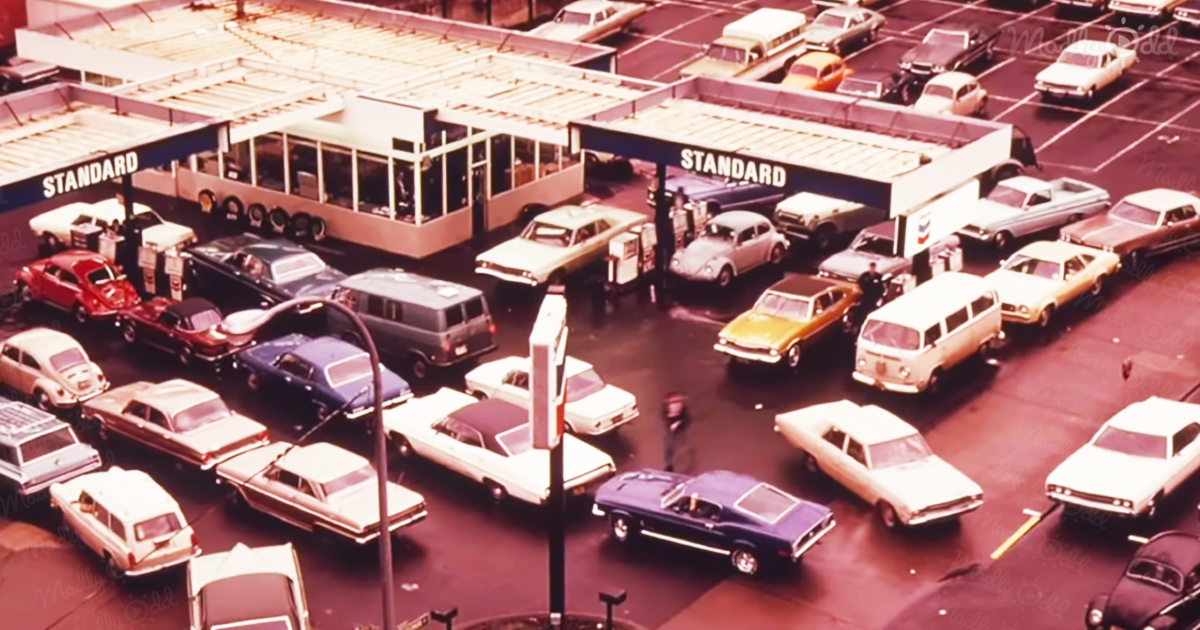 It was a colorful and eccentric time for young people and families, and that was reflected in the culture and in the entertainment. Television was a growing source of entertainment throughout America, with hit shows like MASH.

The entire video is narrated, which helps to provide context to the photographs and takes viewers through a virtual tour of one of the most incredible decades in American history.

Although there were many social and economic changes – including the gas shortage of 1973 – this was also a more innocent and simpler time, with families having only one telephone and television in the home.

Before the advent of technologies such as mobile phones, iPads, and more, families were more reliant on each other, and young people had more in-person experiences that shaped their lives for years to come.