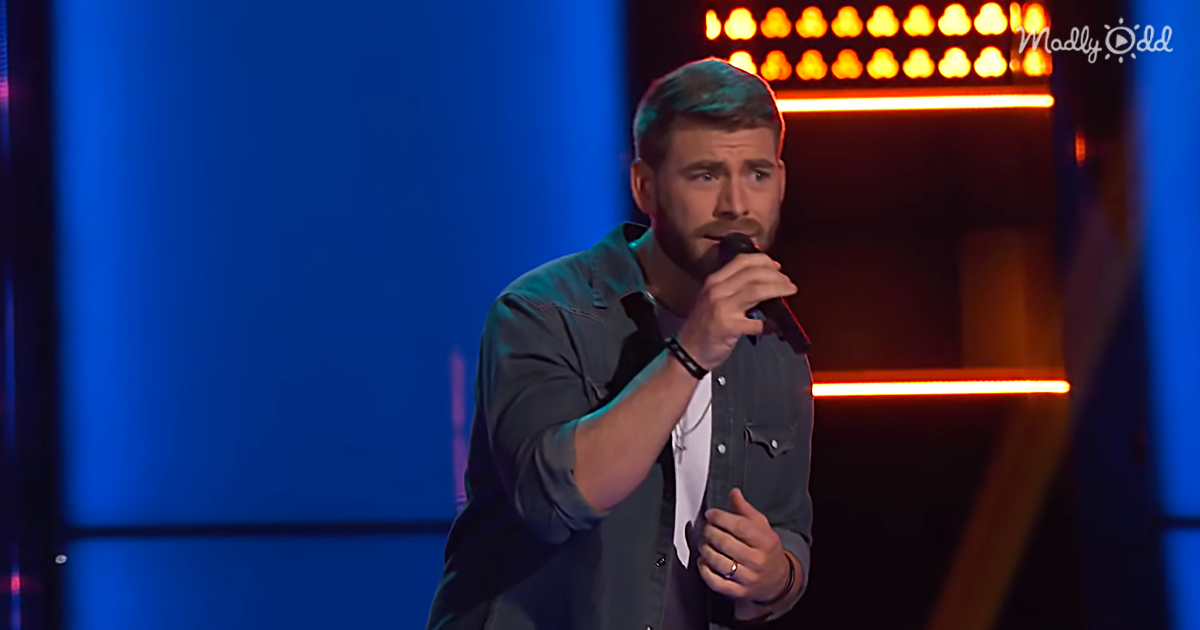 When Zach Bridges stepped up onto “The Voice” stage, the song he chose spoke straight to Blake Shelton’s heart — because Blake wrote it.

Only two judges pressed their buttons for Zach, but when they did, the fight was on to nab him for their teams. Trouble was, it was a fight between Blake and his beloved, Gwen Stefani.

Zach had chosen to sing “Ol’ Red,” and because of the song choice, Blake told a touching story about first hearing that song back when he was 17. All these years later, the song is a sort of signature for Blake, and it meant a lot to hear Zach sing it. Even though Gwen fought as best she could to earn Zach for her own team, he still decided to go with Blake, to the surprise of no one.