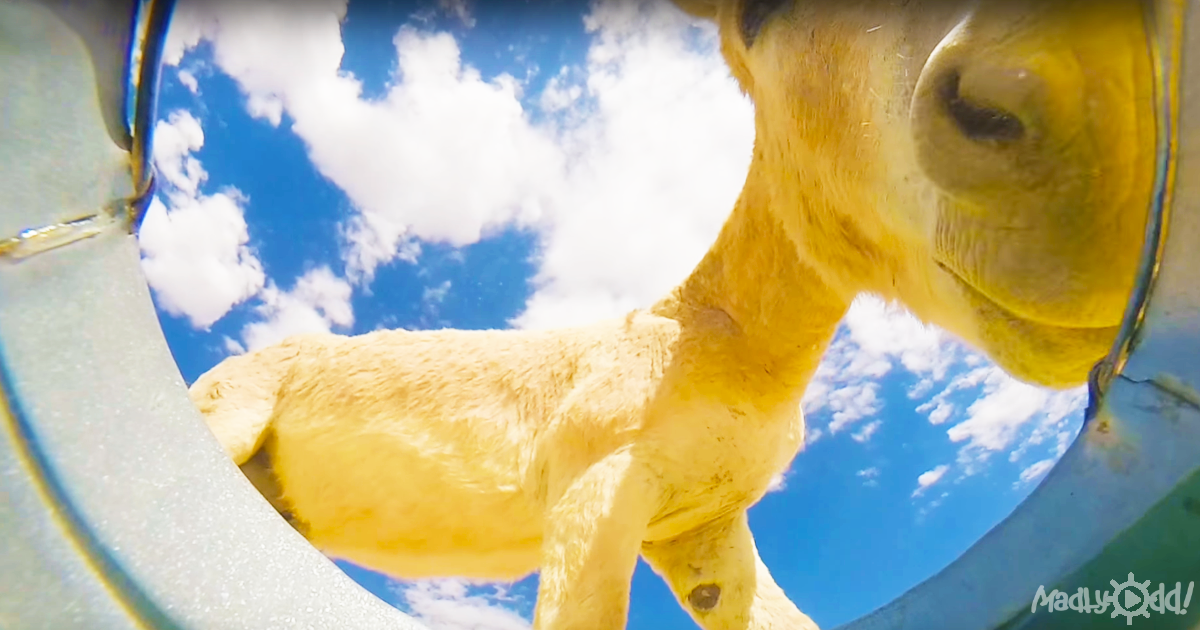 Ever since I was a kid, I’ve loved to conduct fun experiments every once in a while. They don’t really need to be scientific experiments, but ones that involve some of my hobbies or things I enjoy taking part in. It gives me a chance to have some time for myself and relieve some stress, and who doesn’t like to do that, right?

Some people are lucky enough to get to conduct these types of experiments and getting paid for it. A man by the name of John Wells is one of them. He says he had a wonderful time carrying out the project shared in the video below. 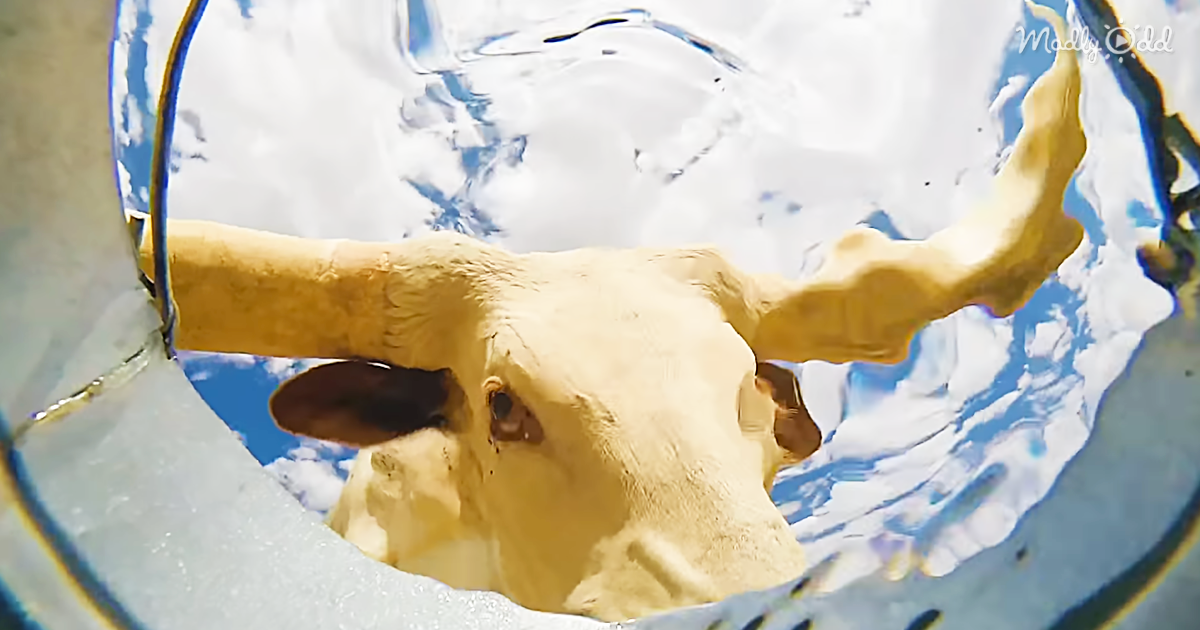 John works at The Field Lab, which is in Southwest Texas. There he decided to conduct an experiment with some of the fauna there. This experiment involved leaving a bucket of water out and taking note of which types of desert animals would come by to quench their thirst.

The way he did it was by placing a camera at the bottom of the bucket and waiting to view the results. (He didn’t know it at the time, but the results would end up going viral on the internet.) So, he placed the bucket of water at a spot he knew there would be a steady flow of animals making their way through because he had seen them before. He made sure to be using a water-proof camera and then, just filled the bucket with water. 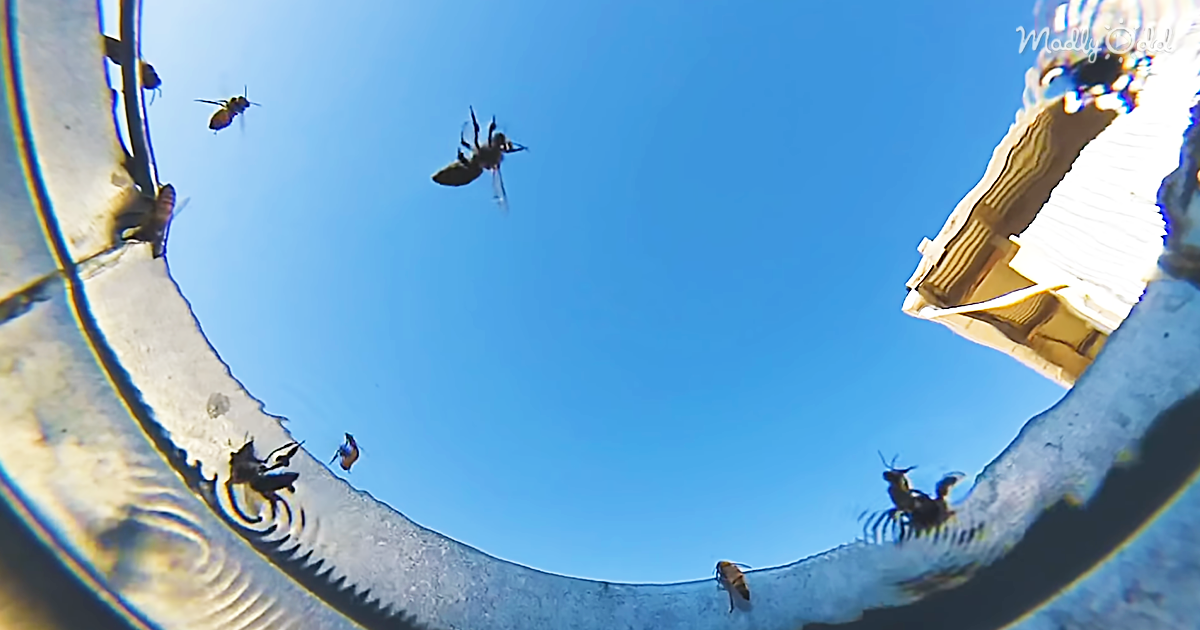 An experiment such as this had not been conducted before as far as he knew, so he had elevated expectations. The experiment was over, and now, it was only a matter of retrieving the camera from the bucket and going over the footage. He told an interviewer that he had been pleasantly surprised to see that one of his friends known as George (a rabbit) had made an appearance. He mentioned that he knew him from all the other rabbits because of a tiny notch he has in his ear.

He also wanted the viewers to know that no bees were harmed during this experiment because they had been rescued! John is a well-known figure in the world of ecology. He used to conduct his experiments in an unlikely starting place, New York. After a while living the fast life, he decided to move to the middle of nowhere to live a simpler life. Now that he’s living right there where all the animal action is, he is taking some time to do something for animals and the ecosystem. What the awesome footage of the experiment and see what all the buzz is about (no pun intended)!