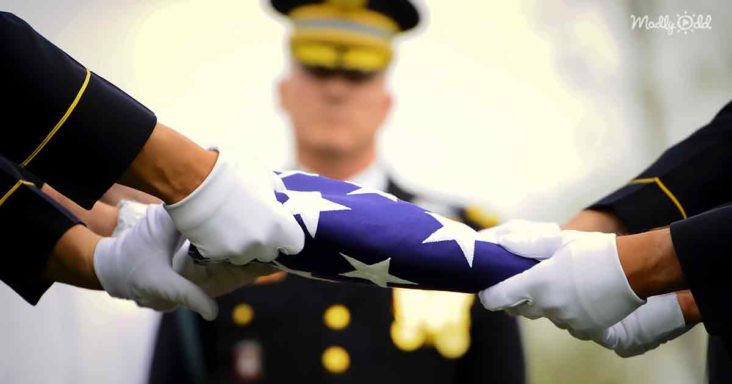 The unofficial start of summer for all Americans is also one of the saddest days of the year. The nation’s people observe a remembrance of all the fallen heroes. All of the military personnel that lost their lives ensured that the ones at home have their freedom. 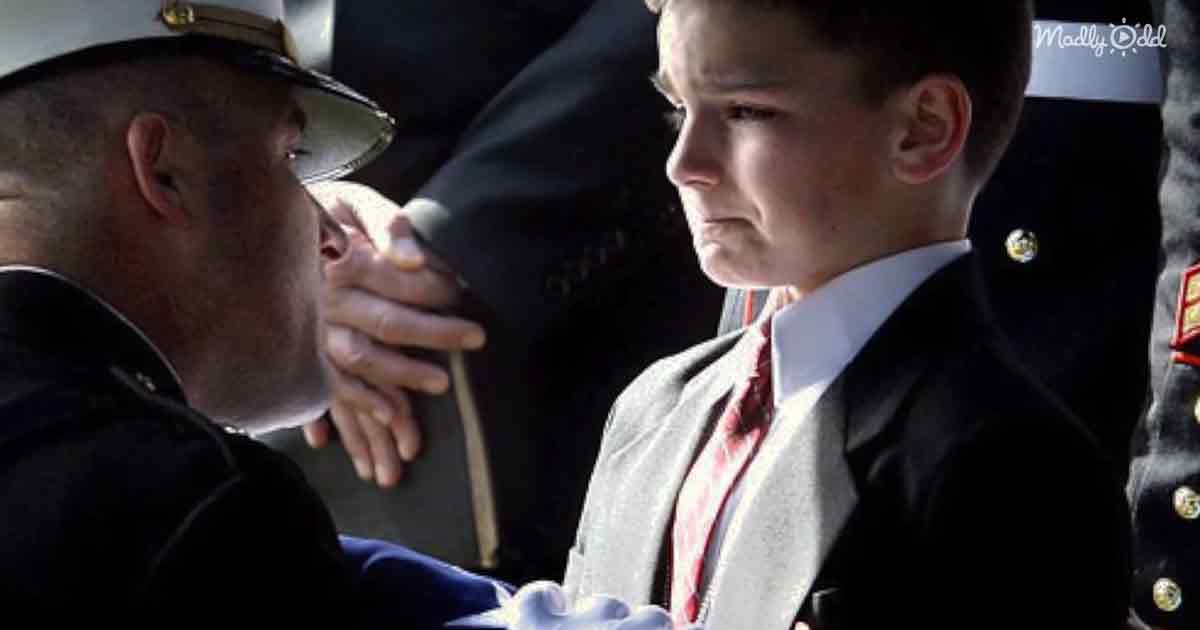 The holiday was not always a part of American lives. Not until 1971 did the federal government consider Memorial Day an official holiday. Honoring the fallen warriors started long before that, though. In fact, after the Civil War, people began to gather in remembrance of the dead soldiers.

The Civil War was one of the bloodiest times in the nation’s history. It required the federal government to mandate specific areas as Federal cemeteries, giving the country a place to bury their fallen military friends and family members. A place that they can visit and mourn at any time. 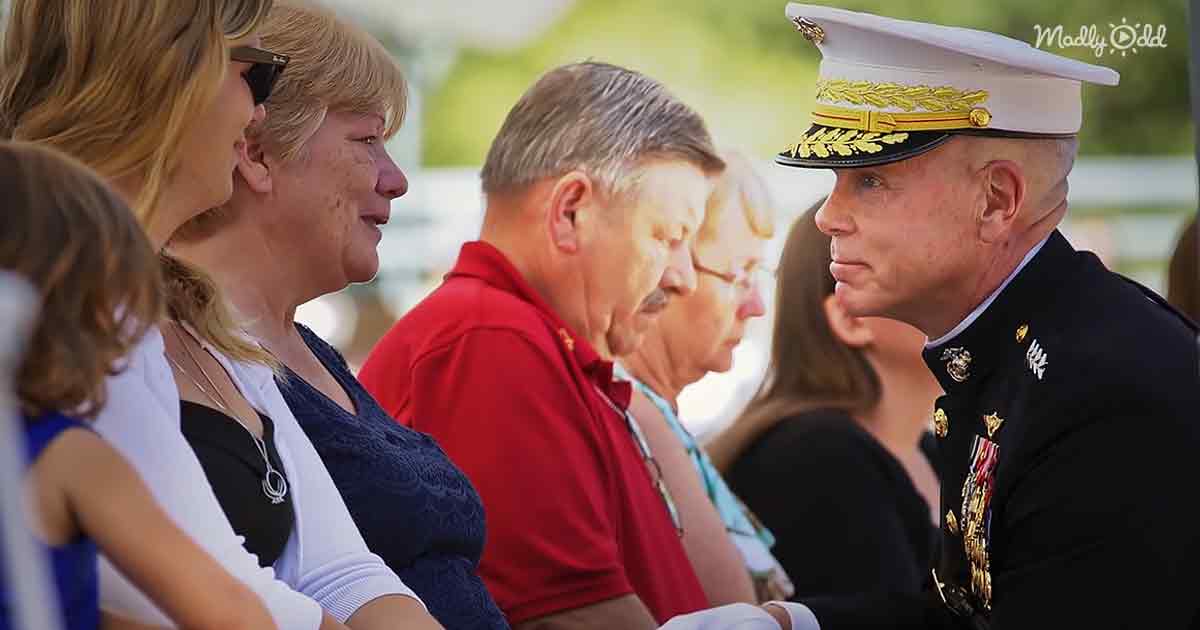 It is a common misconception that the holiday was made official by Richard Nixon, the President at the time. However, the truth is that Congress is the reason the day is recognized on a federal level, and Congress voted the holiday in, not the President. 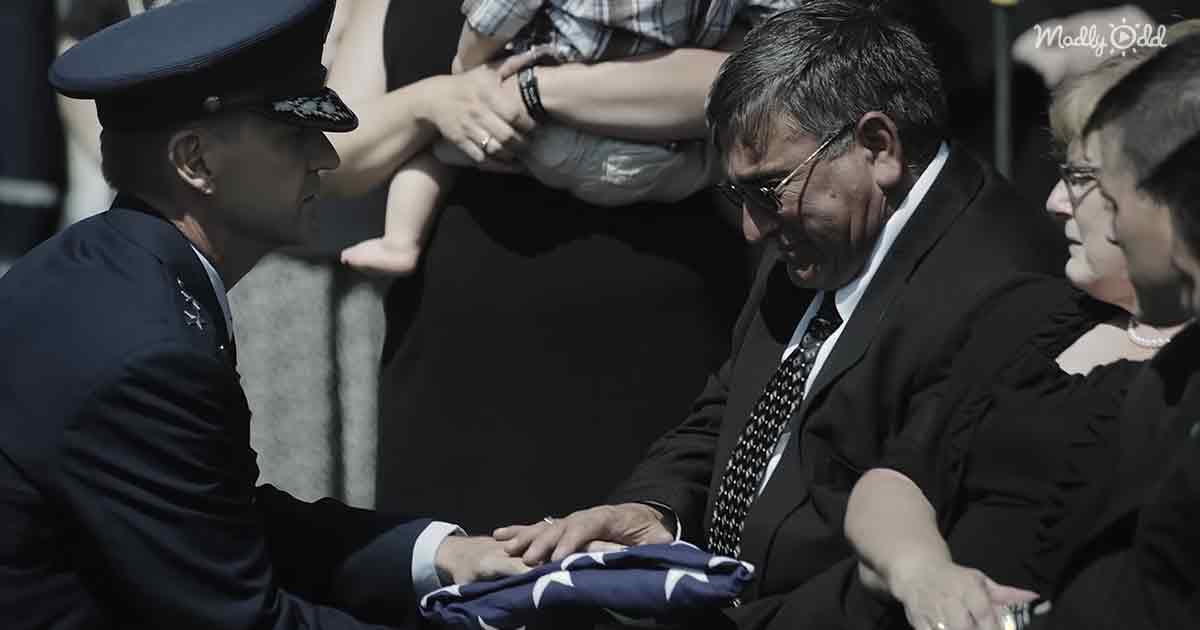 Memorial Day weekend is all about getting out into nature for many Americans. But, the holiday is all about the military. Not the personnel serving today or the ones who served in the past but were able to come home. The day is not about those who survived through their terms, nor the ones who were stationed in a safe place. This holiday is all about the military people that have fallen in battle. Young adults that will never be able to enjoy living long, happy lives. The warriors are true heroes and should be honored as such. 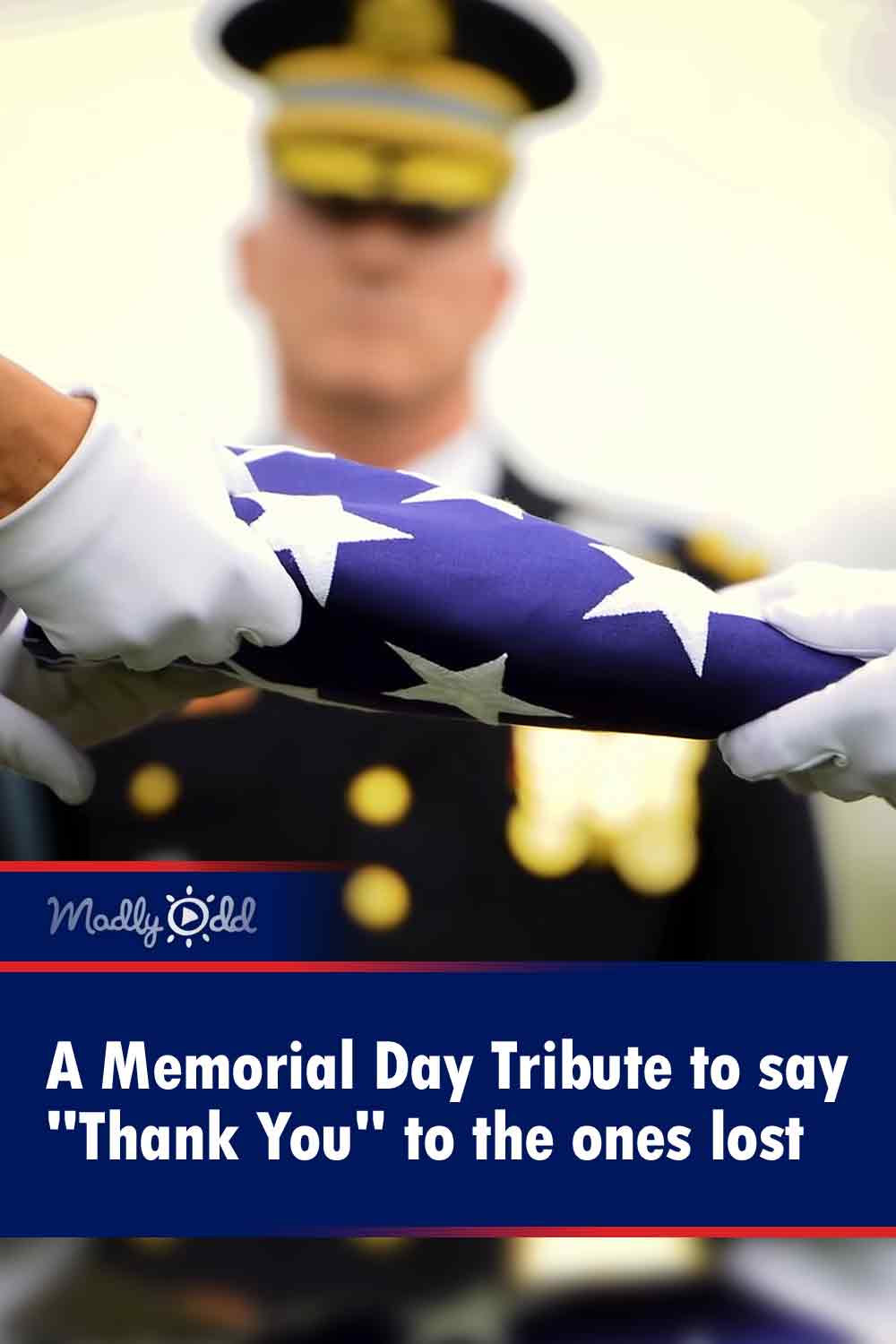