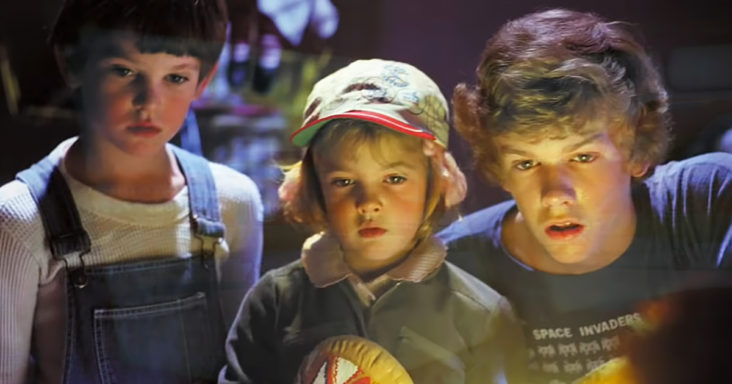 A short documentary shows the events of 1982 that changed life in America as we knew it. From the first episode of the ‘Late Night with David Letterman’ to the release of Steven Speilberg’s ‘E.T. the Extra-Terrestrial,’ this video touches on some seminal moments of the year. 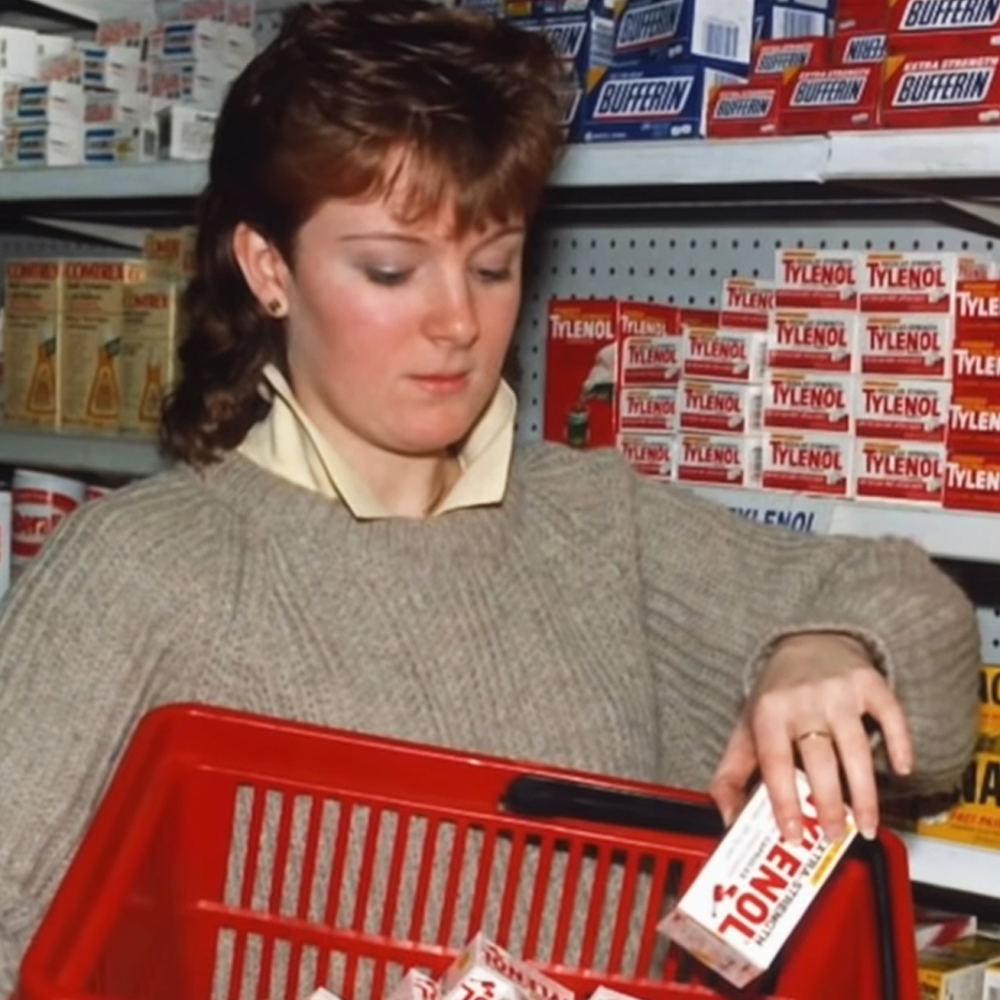 The video is from a documentary series that travels back through America’s history, capturing some of the standout moments of each year.

It is a fascinating video that shows how life in America changed forever due to the events that took place. 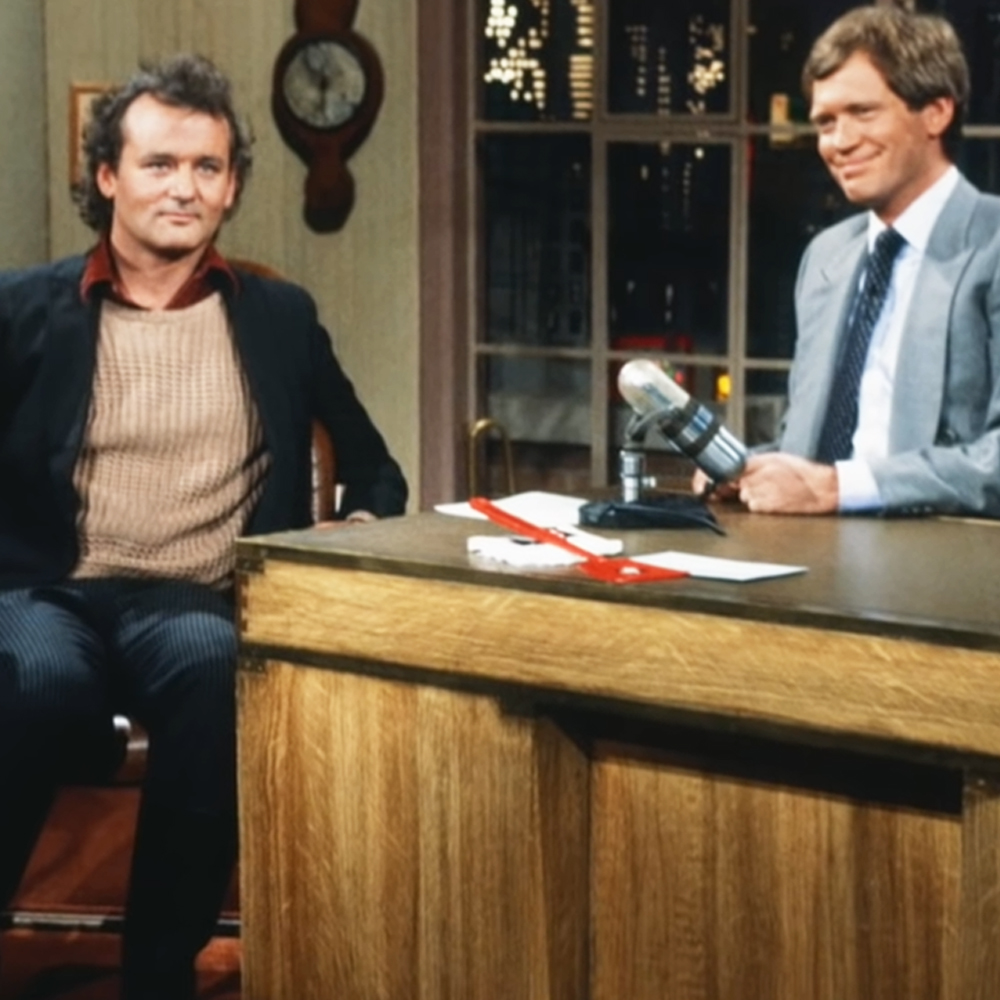 As the narrator reviews the different events and debuts of the year, it’s difficult not to slip back and remember where you were when these things were happening. 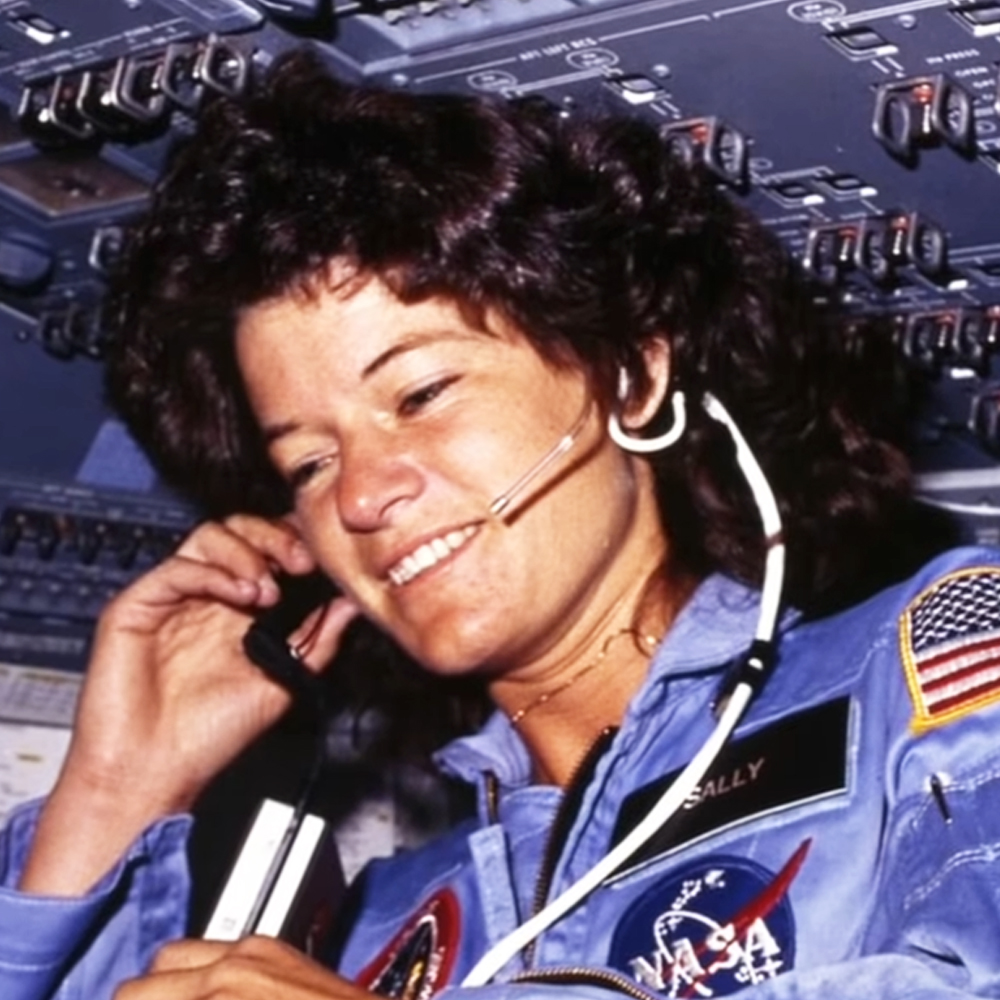 Perhaps most fascinating for viewers today, 1982 saw its first non-human recipient of the “Person of the Year” Award. Time named its recipient computers. Looking back, this calls up our emerging questions of artificial intelligence and sentience, and it’s interesting to see that people were wondering the same things around that time.

These trips to the past always bring up nostalgia for a time that was so different from the present. Some would even say that times were simpler then. Still, the things that happened then shaped our lives today. 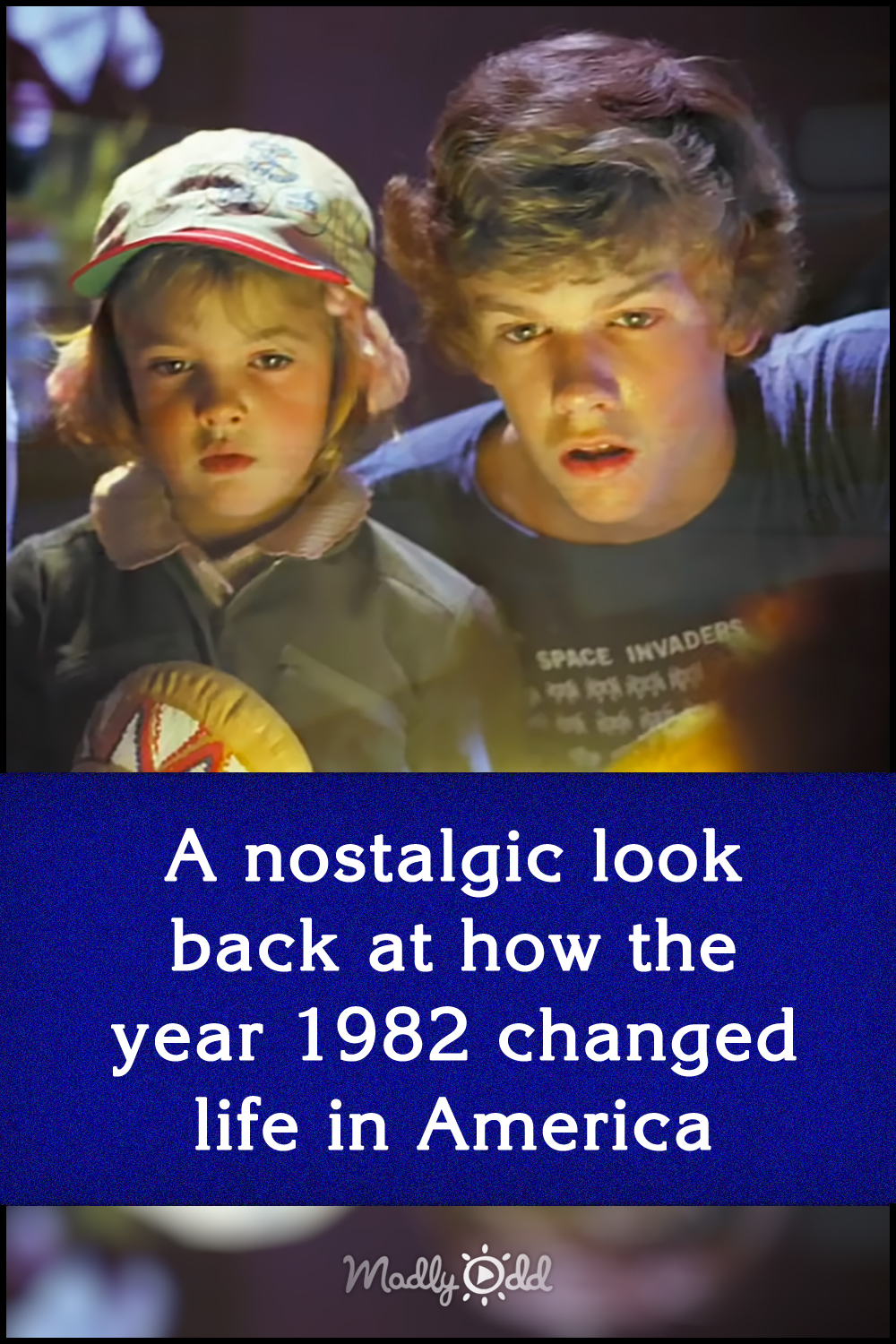