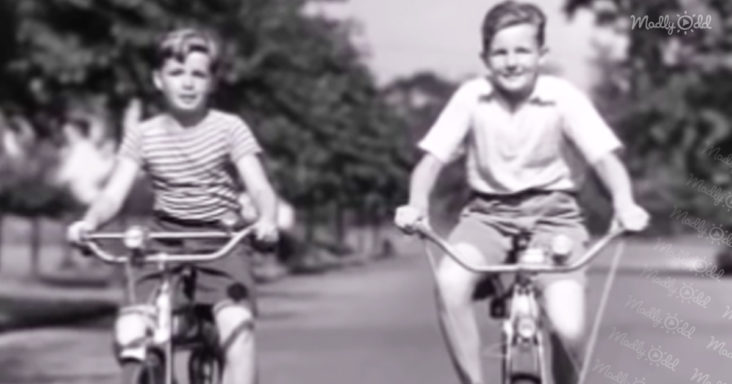 Back in summer 1964 there were very few rules for kids. Mainly, to be back when the streetlights turned on.

There are some memories that can revive whole eras. Like grilled cheese sandwiches and Campbell’s tomato soup brings back the hot, happy summers of 1964. The summers where kids roamed free and without any adult supervision. The summers where technology was limited but human interaction was at its best.

In a summer day in the life of a 9-year-old in 1964 was full of friends to play baseball with, ride bicycles and swim in creeks without needing permission from their parents. Without feeling danger or stress. There was a grilled cheese sandwich and Campbell’s tomato soup for lunch and then more playing and fun with the neighborhood friends. 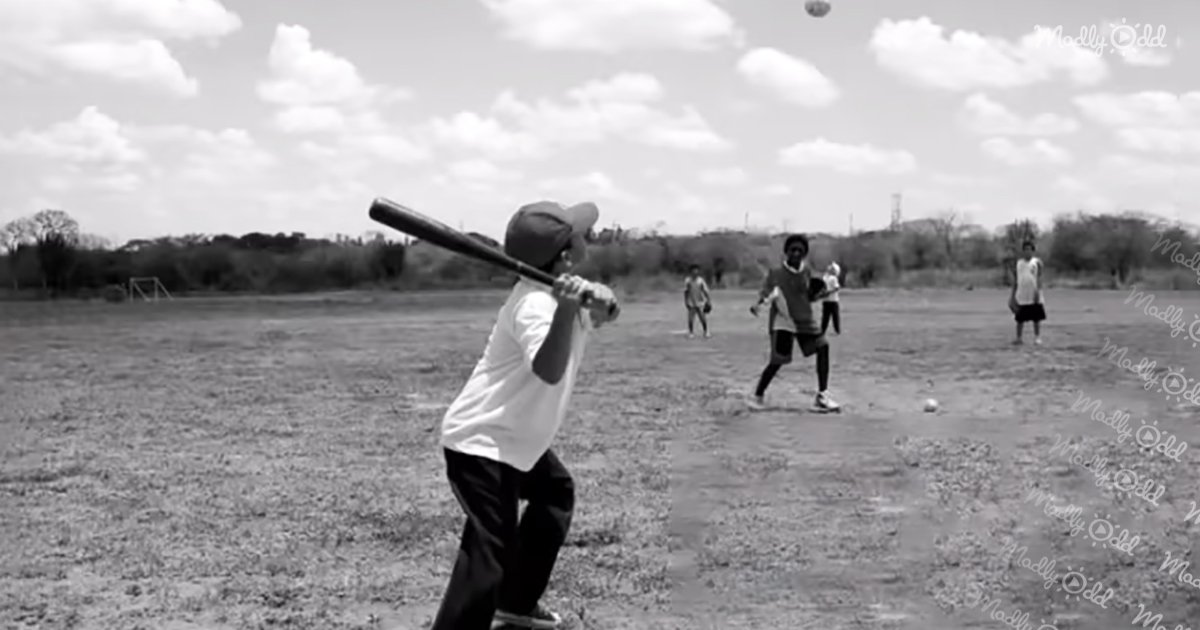 Trips to the drugstore were special, because that’s where the comic books were. The golden age of comic books had begun and each book was available for mere cents. The black and white TV had few choices, but they were all enjoyed.

Chores included mowing the lawn and weeding the garden. The evenings had ice cream as a highlight. Kids were allowed to sleep as late as they wanted, and the nights were quiet, with mosquitos buzzing in through the open window.

During the good ol’ days of 1964, kids enjoyed carefree freedom and a range of experiences that are now lost in time, except when a bite of a grilled cheese sandwich and a whiff of Campbell’s tomato soup bring it all back in a flash. 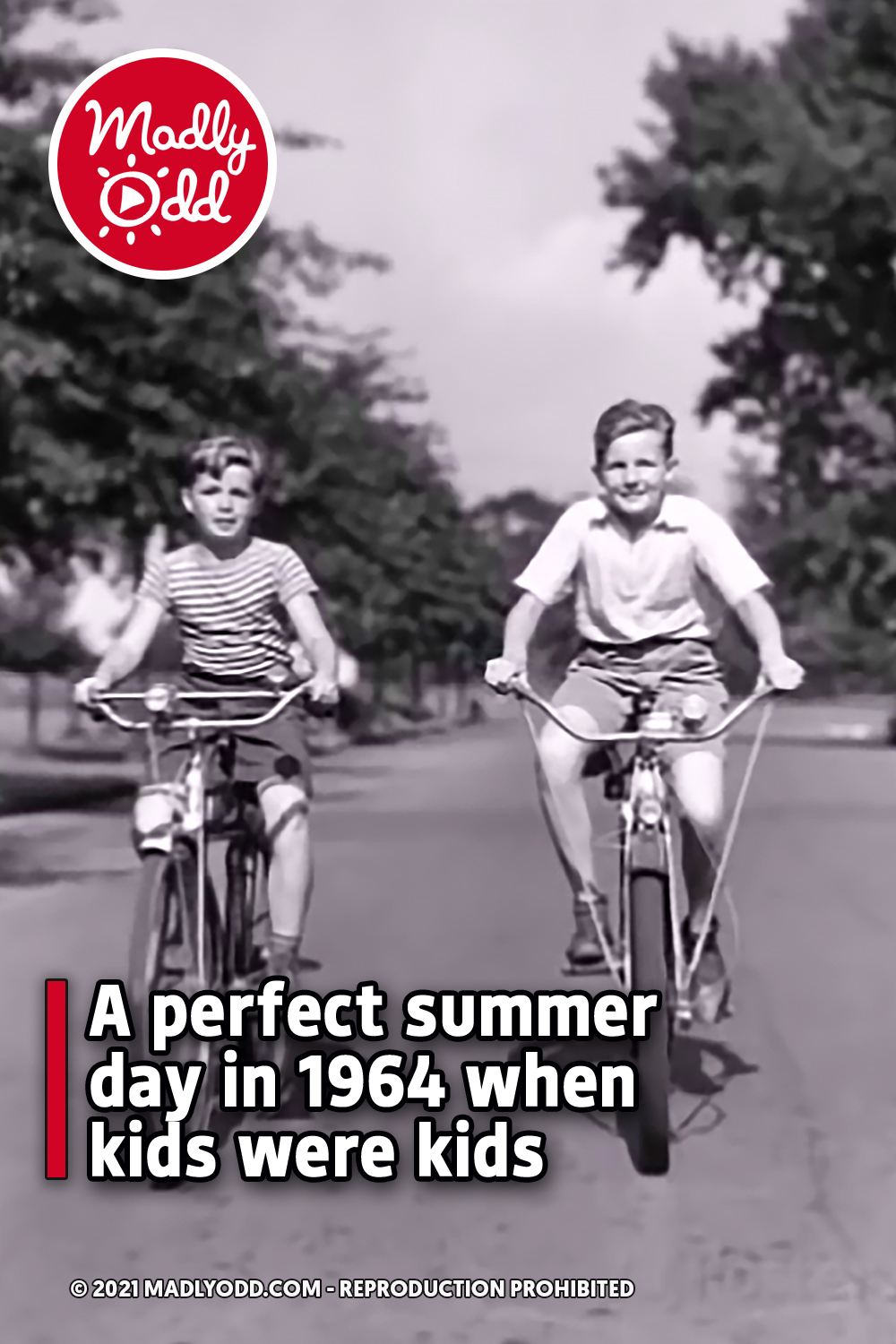