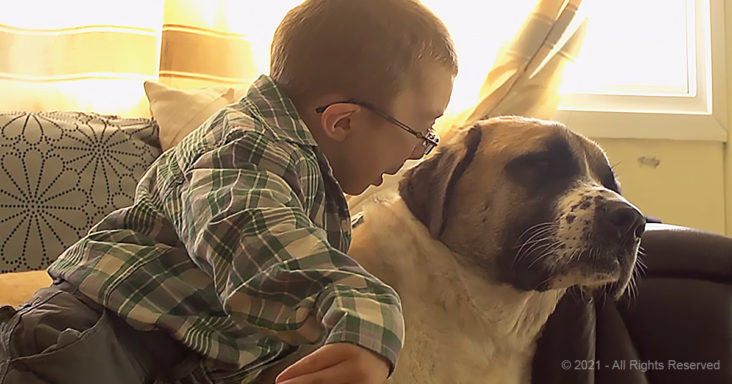 Owen has a very rare disease, and Haatchi suffered a terrible accident that left him with only 3 legs. Together, they are helping each other thrive.

Sometimes, it’s not the unlikely friendships that really touch your heart. Sometimes, it’s the ones that make a little bit of sense, when a bit of understanding bridges the gap between species.

That’s exactly what happened with Owen and Haatchi. Owen is a boy with a rare muscle disease called Schwartz Jampel Syndrome that affects his ability to move. Haatchi was a dog who suffered a terrible accident under the care of his former owner that left him with three legs.

When they met, their worlds changed for the better. Owen’s mother saw Haatchi’s eyes on a social media ad and she couldn’t look away, so she decided to look into adopting him. She knew he would be perfect for their family from the first time she saw him.

But nothing could have prepared her for what happened when Haatchi met Owen. They had an immediate connection. Having Haatchi by his side gave Owen confidence, and Haatchi helps to take care of him.

Even though they both have life-altering issues, they can help each other thrive and live their best life. When the two of them are together, it’s magical to see the joy they have for each other. 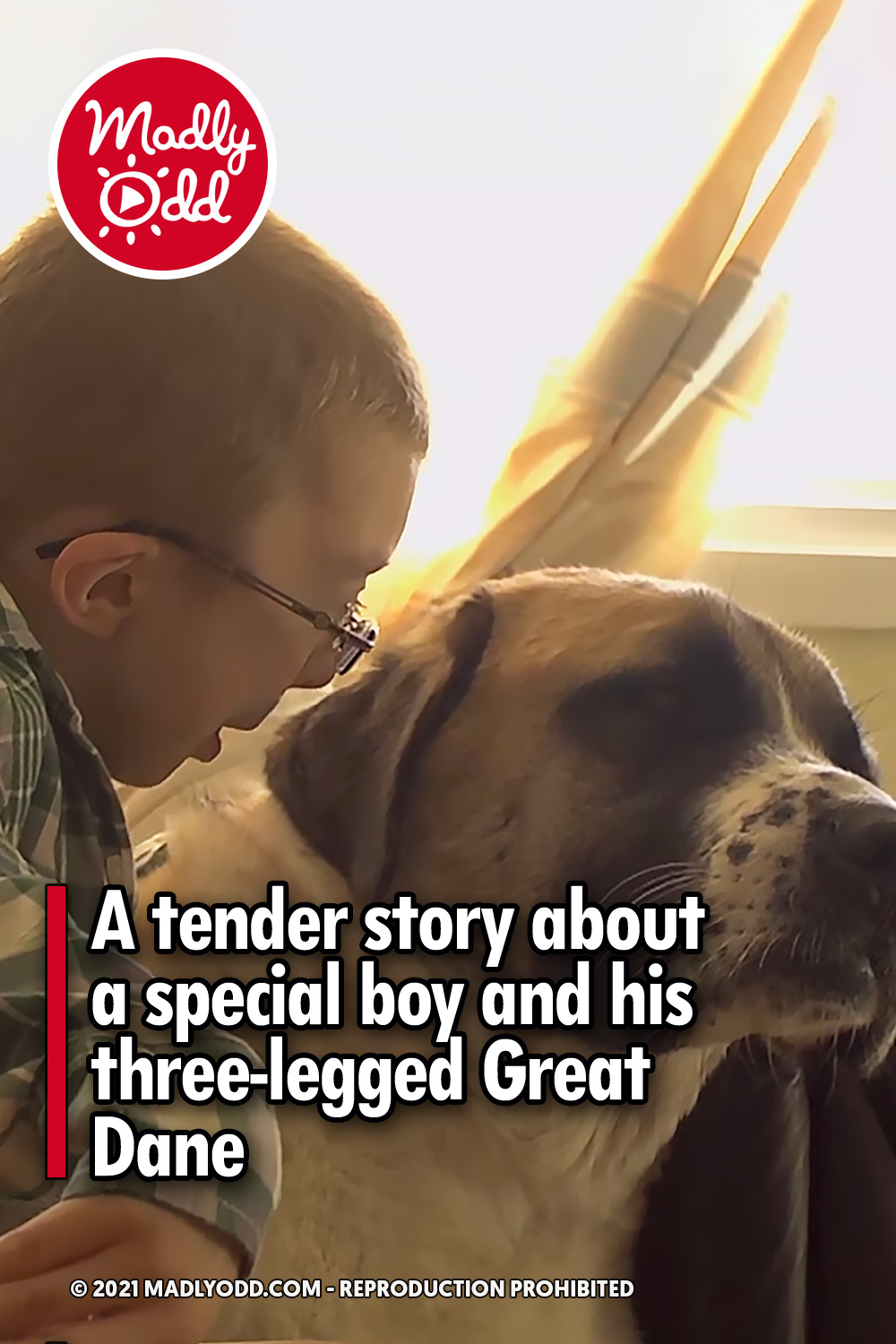