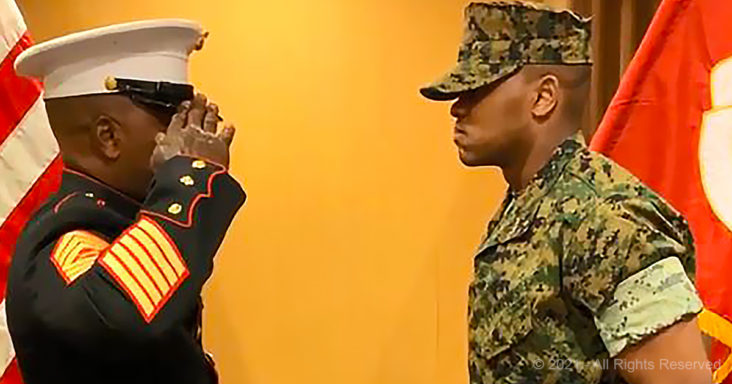 There is nothing more important in the life of a child than receiving recognition and being accepted into the world of adulthood by its parents. This father did it right.

It was a special day for Master Sergeant Michael Fisher, he was to render the first salute to a newly commissioned US Marine Corps officer.

What made it even more important for him is the fact that this newly commissioned US Marine Corps officer was no other than his son, Second Lieutenant Michael Triston Fisher. 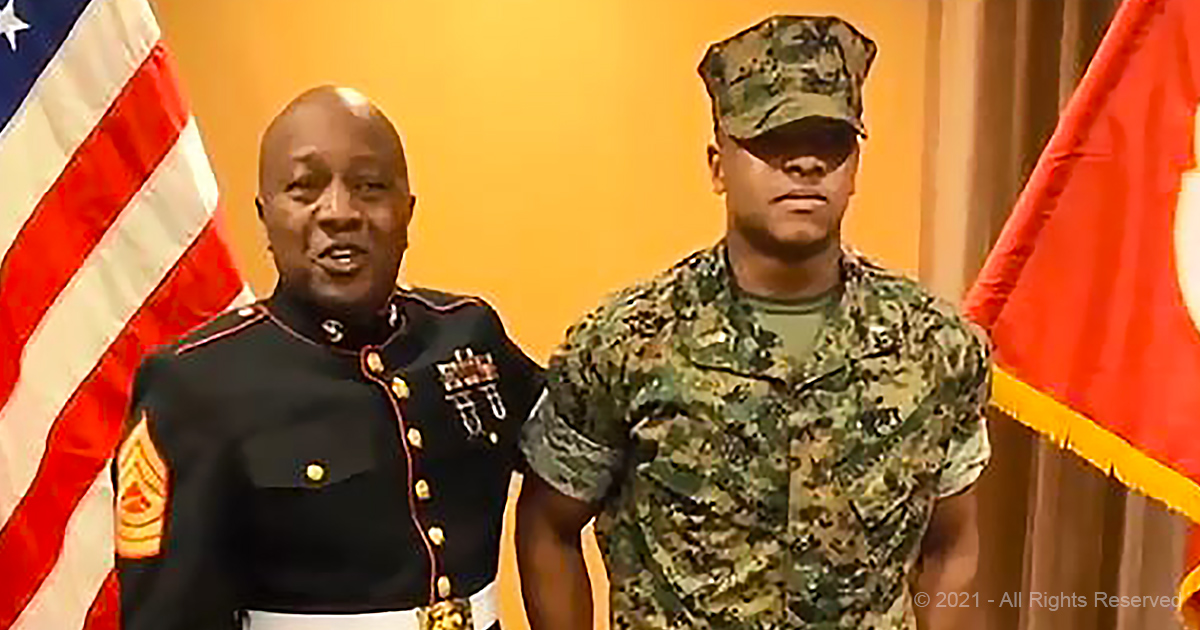 “I’ve watched you grow and mature and become the man that you are today,” said Master Sergeant Fischer standing face to face with his son.

“A salute is a sign of respect. It is a privilege to render you your first salute,” he continued and raised his hand into a salute while adding, with a noticeable shake in his voice: “But it is the greatest honor to say congratulations, sir, on your commissioning.”

It was a proud moment for both Master Sergeant and Second Lieutenant Fisher. They shook hands and hugged it out as it is only appropriate when father and son recognize each other as equals in this world. 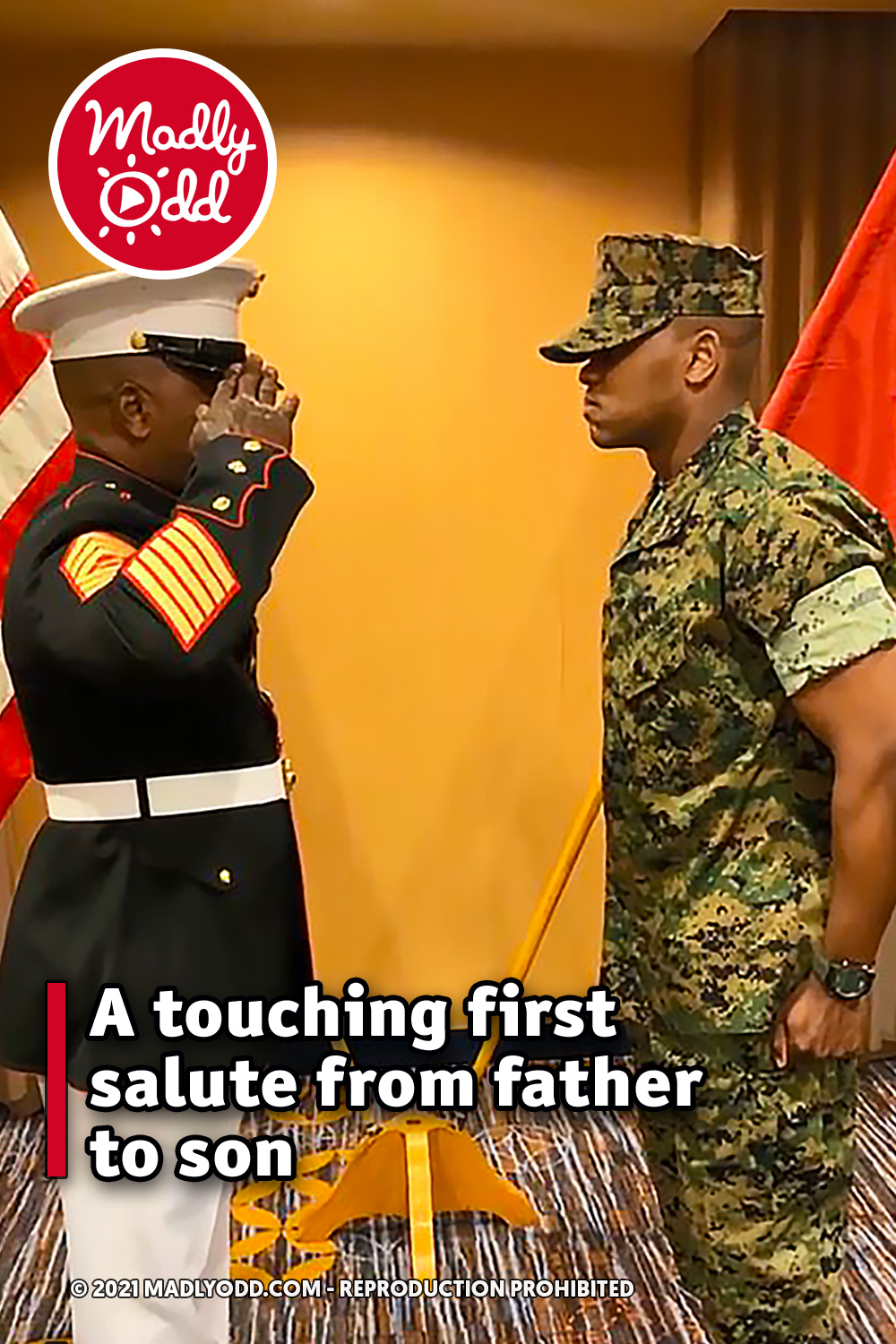