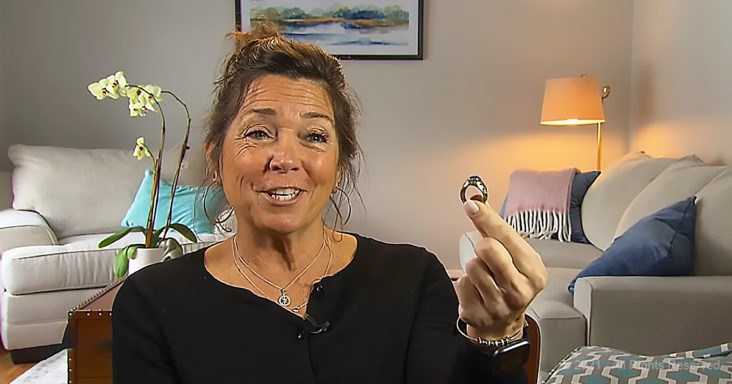 When a long-lost ring turned up in another country, a widow got chills down her spine. Was it a coincidence, or her husband sending her a message from beyond?

As high school sweethearts, Debra McKenna was gifted a class ring from her boyfriend. It was an important gesture that turned to horror a month later. While washing her hands, she lost the class ring and would never see it again – this was in 1973.

That would not deter their love, and Shawn the boyfriend eventually became Shawn the husband. The class ring was replaced with a wedding ring, and their family slowly grew to three children strong.

In 2017, Debra’s husband passed from cancer. It shook the family and took a lot of strength to move on. Right around the time, things were settling back to normal, Debra received a call from her high school alumni association.

A treasure hunter in Finland named Marco found the ring in his country. To add to the mystery, it was buried deep beneath the earth.

Debra went through a range of emotions after the ring arrived in the mail. This authentic white gold class ring still fits perfectly on her fingers, and with her husband’s initials still etched finely in the metal. It finally returned home to Maine, and will become a family keepsake for generations to come. 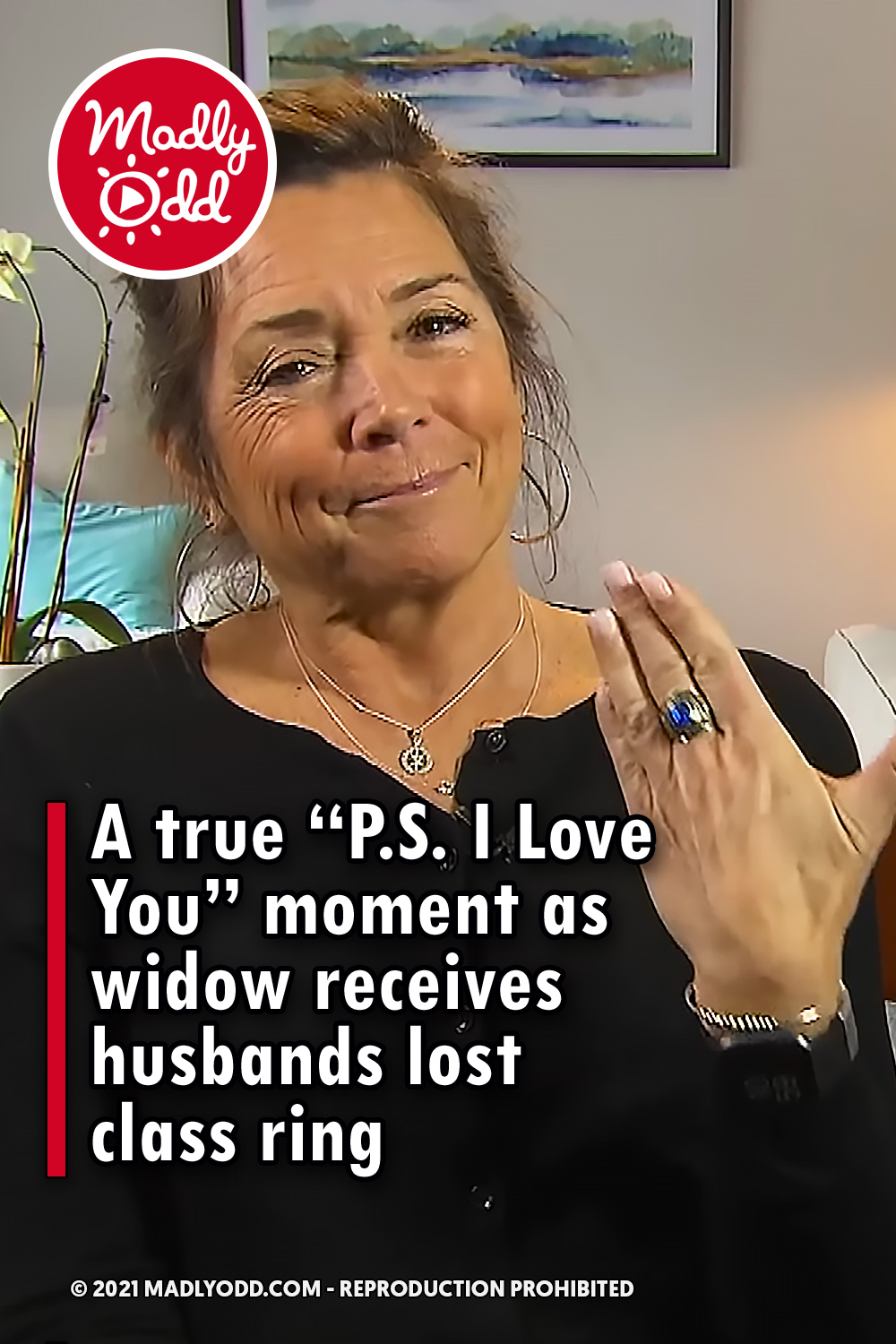