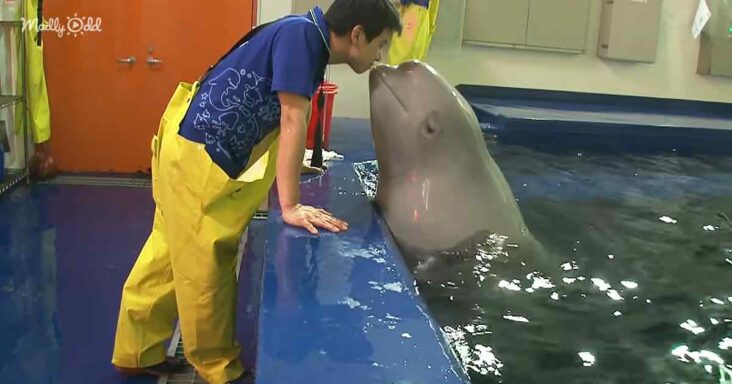 You must have heard stories about animals falling in love with human handlers or caretakers. It is time you witnessed it with your eyes. A similar incident was recently found in South Korea at an aquarium. 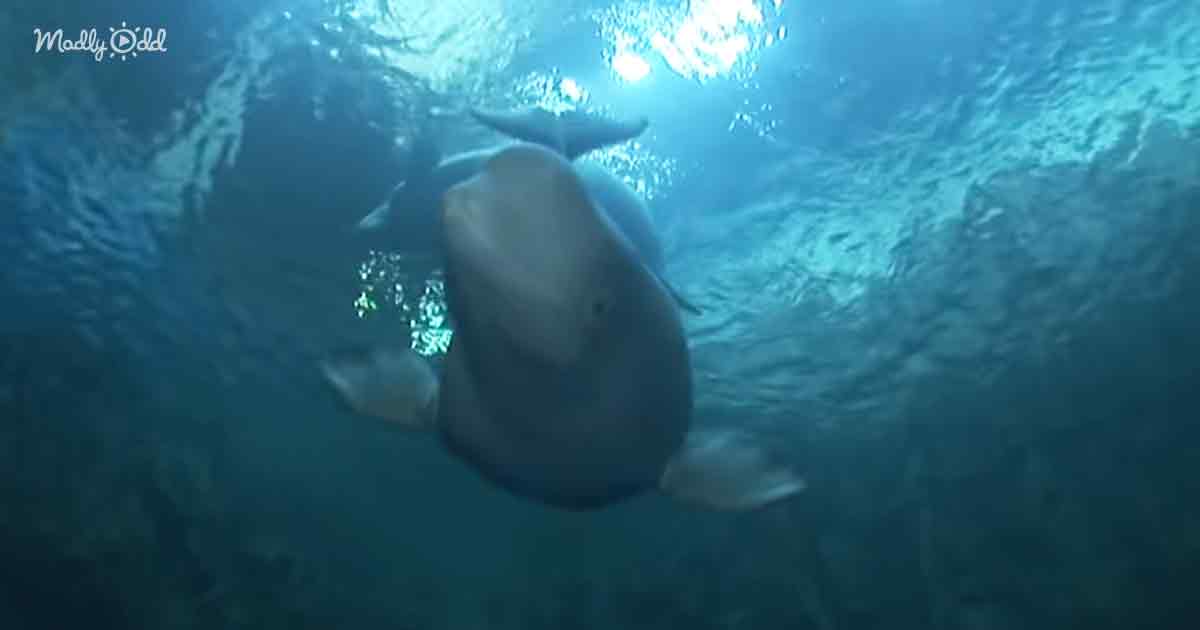 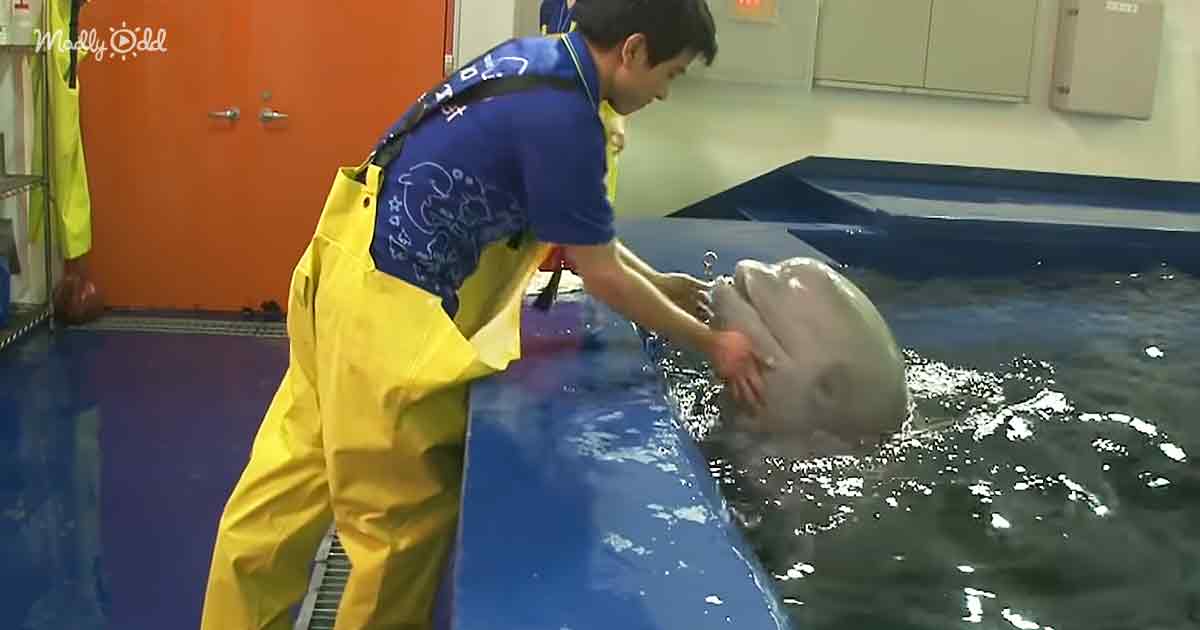 When Tina arrived at the aquarium for the first time, she found it very difficult to adapt to the new surroundings. However, her favorite zookeeper was the one who gave her lots of attention. This may be why Tina used to obey him more than others.

Whenever she saw a different male worker near her pool, Tina would ignore them in her own way and go back inside the water. She never allowed any conversation to happen between her and any other male worker. Instead, she would wait for her favorite human. 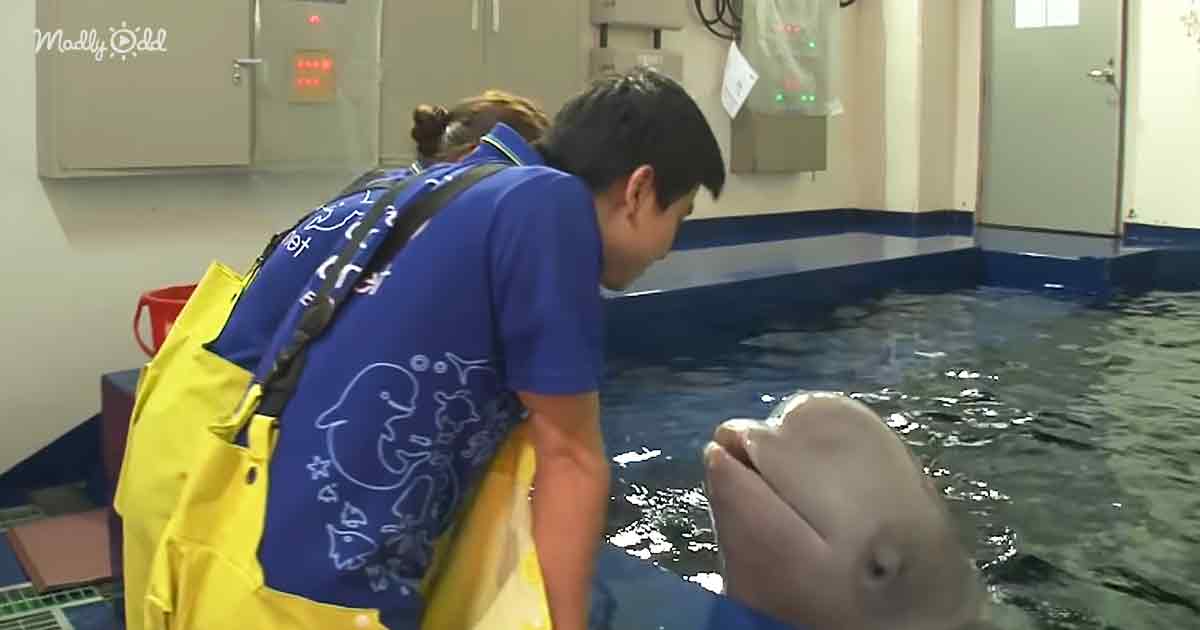 On the other hand, there were male whales also in love with Tina. However, she found the male whales’ attention too extreme. The two male whales used to interact with the female workers like a human. They made the female zookeepers understand in their own way that they were fond of Tina.

Since Tina wasn’t too fond of her male counterparts, she was kept in a separate pool. The zookeepers feared that if they kept them separated for too long, the males might exclude her from their pod. They wished they could house the male whales and Tina together as soon as possible. The zookeepers would encourage them to play together. However, Tina had a hard time getting along with the male whales. Nonetheless, the zookeepers hoped that things would get along nicely soon.