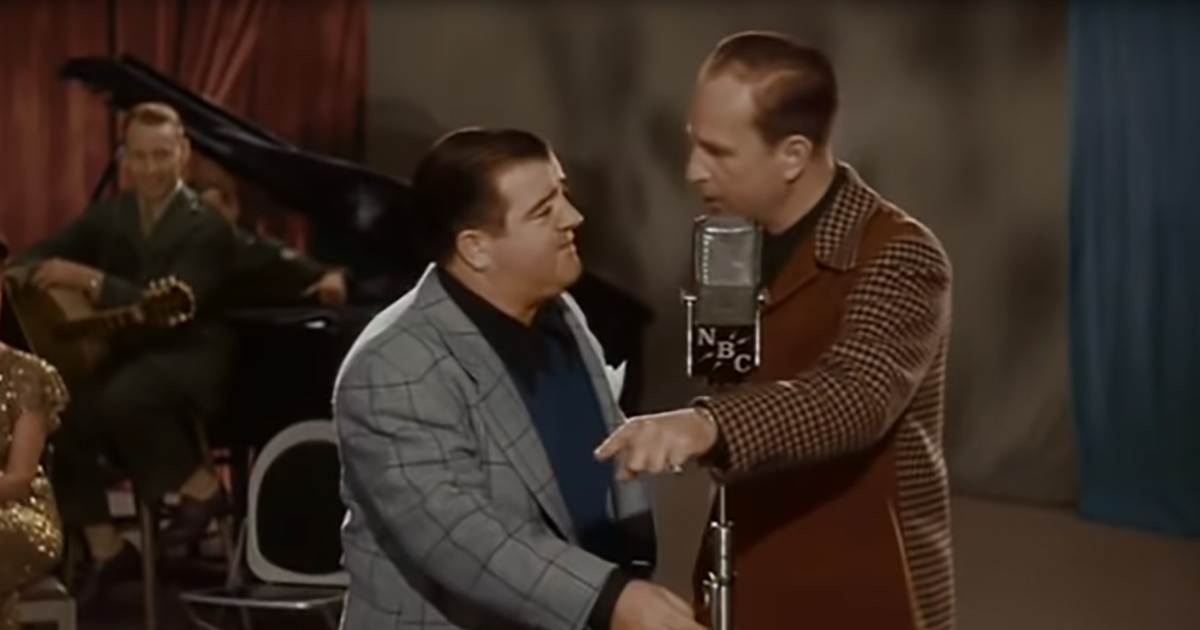 Los Angeles is known for being the home of all types of entertainment. The Hollywood Canteen was an infamous lounge where servicemen and women could come to enjoy a good time before being deployed for duty.

The Hollywood Canteen would bring in all types of acts, whether that be singers, dancers, and even comedians. As long as the guests showed up in their military uniform, everything was on the house, including food and drink.

Comedy legends Abbott and Costello took the stage for a night of hilarious jokes and witty one-liners. In one of the best comedy routines of all time, the two funnymen made a thoroughly entertaining joke about baseball called “Who’s On First.”

The joke’s punchline is the man on first base is named “Who,” and Costello can’t seem to catch on. The comedic duo goes back and forth as the crowd continues to bellow out deep laughter. This play on words never seems to get old. 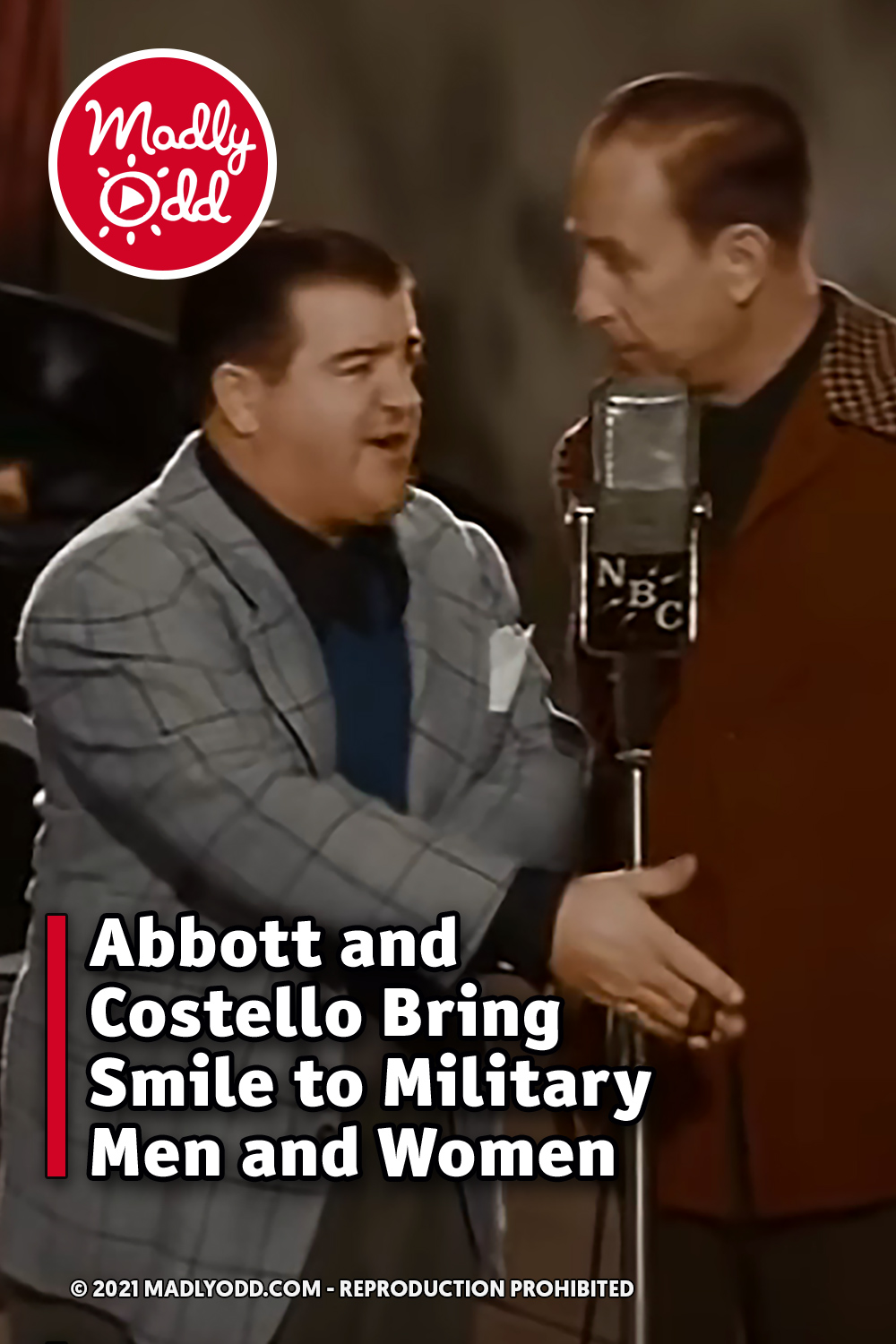