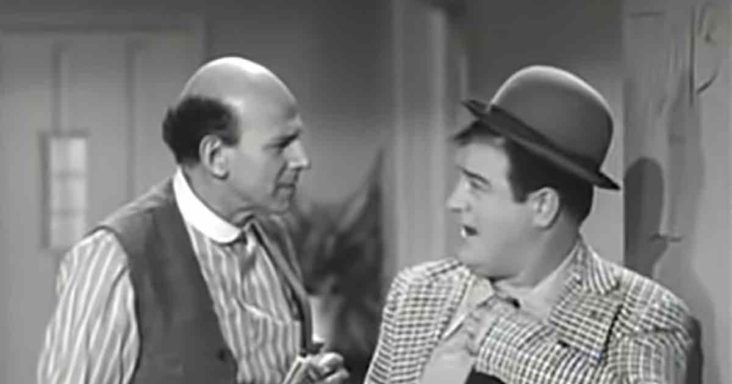 Abbott and Costello have done many timeless routines and sketches during their storied career. In all their performances, there’s plenty of fast-talking and manipulation for comedy’s sake. The two comedians were terrific together! 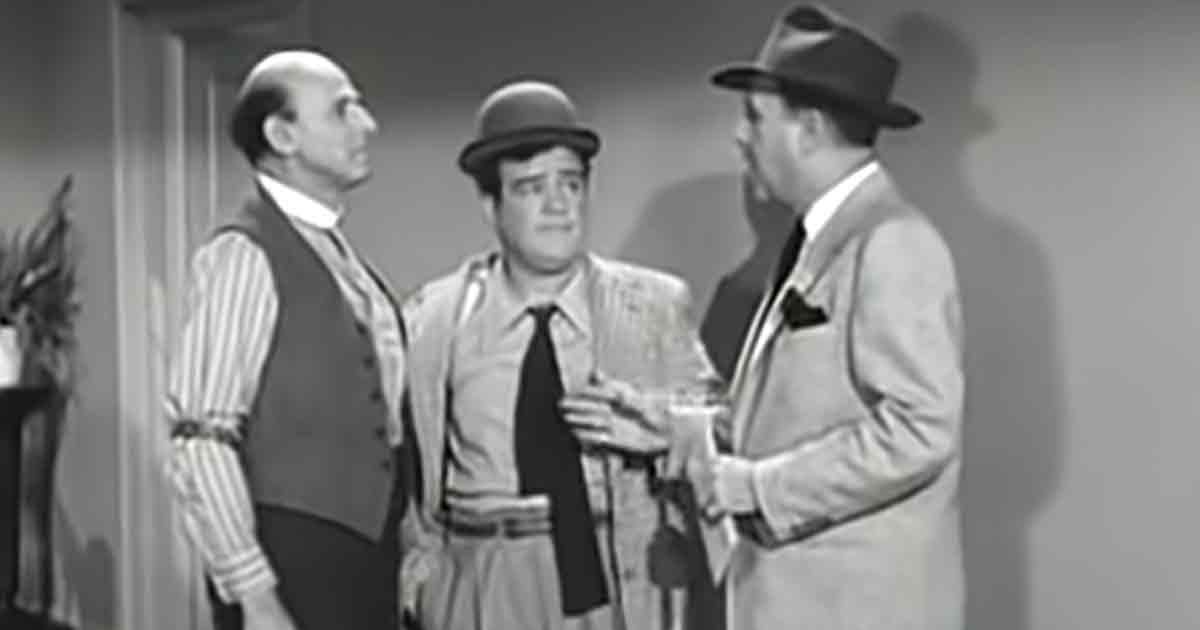 This routine is no different as Abbott and Costello have to get out of owing back rent. The landlord stops them from leaving their apartment and demands 13 weeks’ worth of rent at $7 per week.

Abbott pulls Costello aside and says quietly, ‘Lou, here’s $28, give him that old routine of ours!’ Abbott walks away, confident that Costello will get the job done. Costello turns around, and the landlord is blowing smoke from a cigarette right in his face. He says, ‘What are you smoking an army blanket!’ 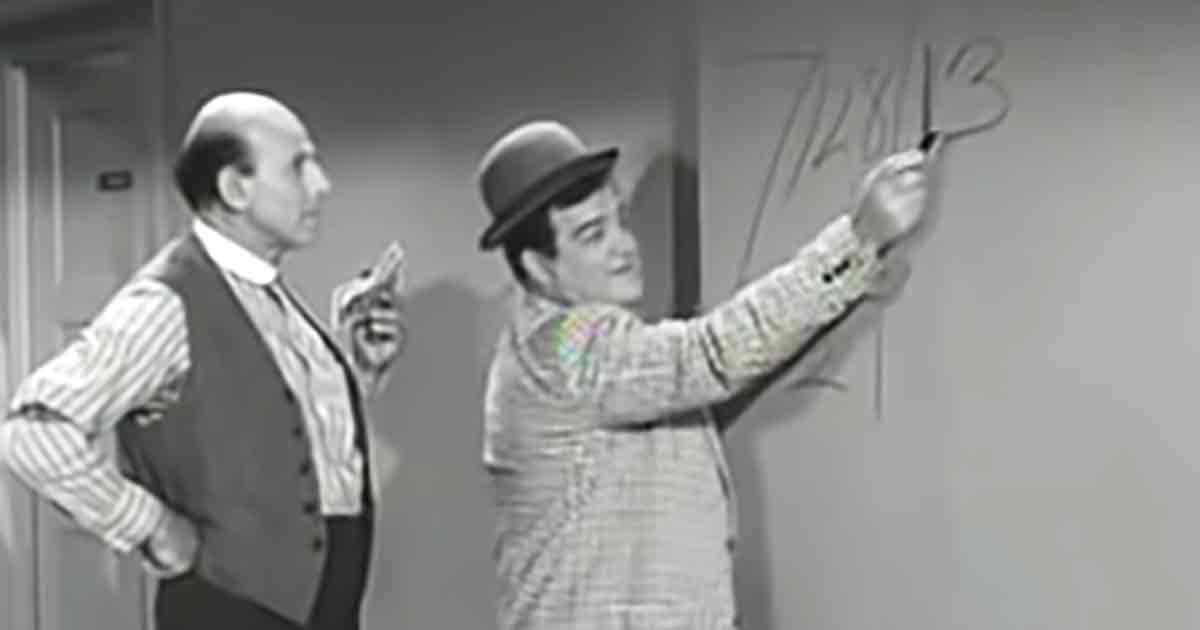 Then, he goes into the plan. He tries to pay the landlord $28, but the landlord will not settle. He tells Costello that he doesn’t believe that 7 times 13 is 28. He offers Costello a deal. If he can prove it, he will give him the room for free and forget the debt. If not, he will double the debt.

Costello takes that deal and asks for a Crayola. He begins a division problem on the wall. By manipulating the numbers, he reaches the desired fee of $28. The landlord is stunned. 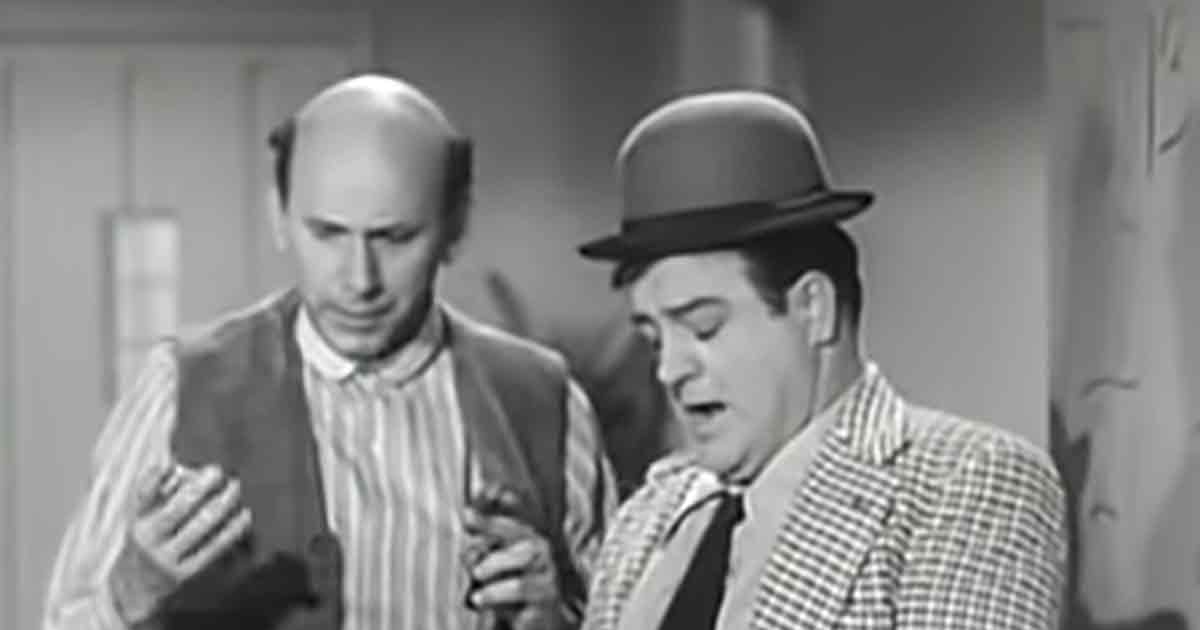 He tells Costello to multiply it. Again, Costello fools him by rearranging the numbers to perfectly equal $28. Finally, the landlord has had enough and tells him to draw 13 on the wall 7 time and add them all up.

The landlord wants to do the adding, so he adds the three’s, and Costello quickly jumps in to finish adding the ten’s column resulting in $28 again! This is another excellent moment from the hysterical comedy routines of Abbott and Costello.