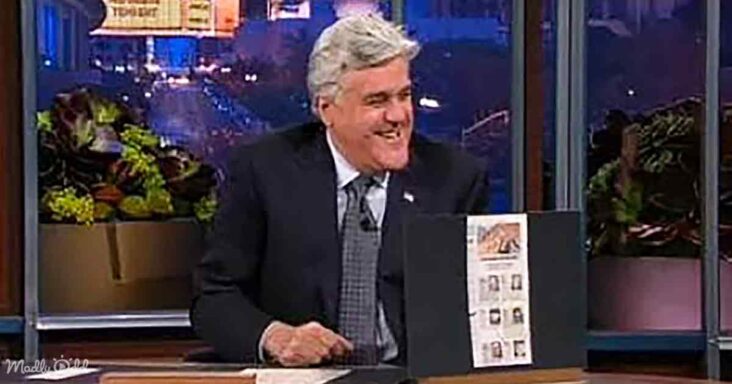 There was something very extraordinary about reading a print newspaper. Whether it was the feel of the fresh ink on your fingers or the smell of the newspaper, the morning newspaper used to bring something exciting to your home every morning. Not to forget the bizarre and (unintentionally) hilarious newspaper headlines. 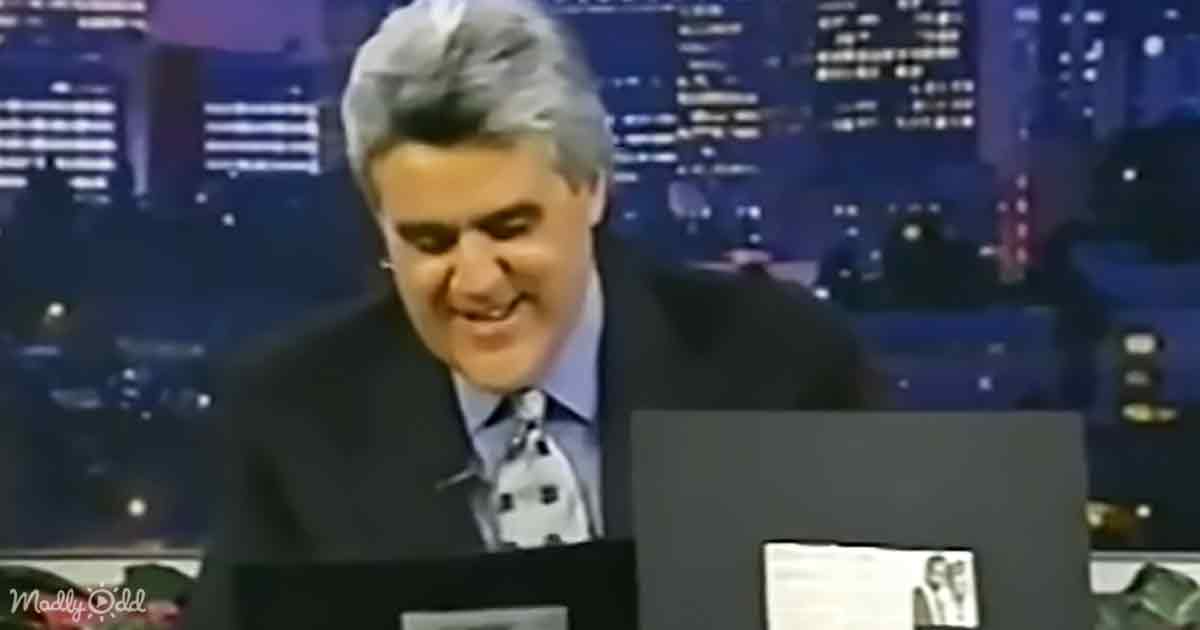 Nowadays, it’s easy to rectify mistakes as most media networks work online. However, once newspapers hit the stands, there were no do-overs in the past. These misprinted headlines were something that Jay Leno loved to read and made as a segment on NBC’s “The Tonight Show.”

The headlines segment started to air weekly when Leno was just a guest host with Johnny Carson. It continued to air by the time he began hosting the judges. Late-night shows were worth staying up for because they were entertaining. 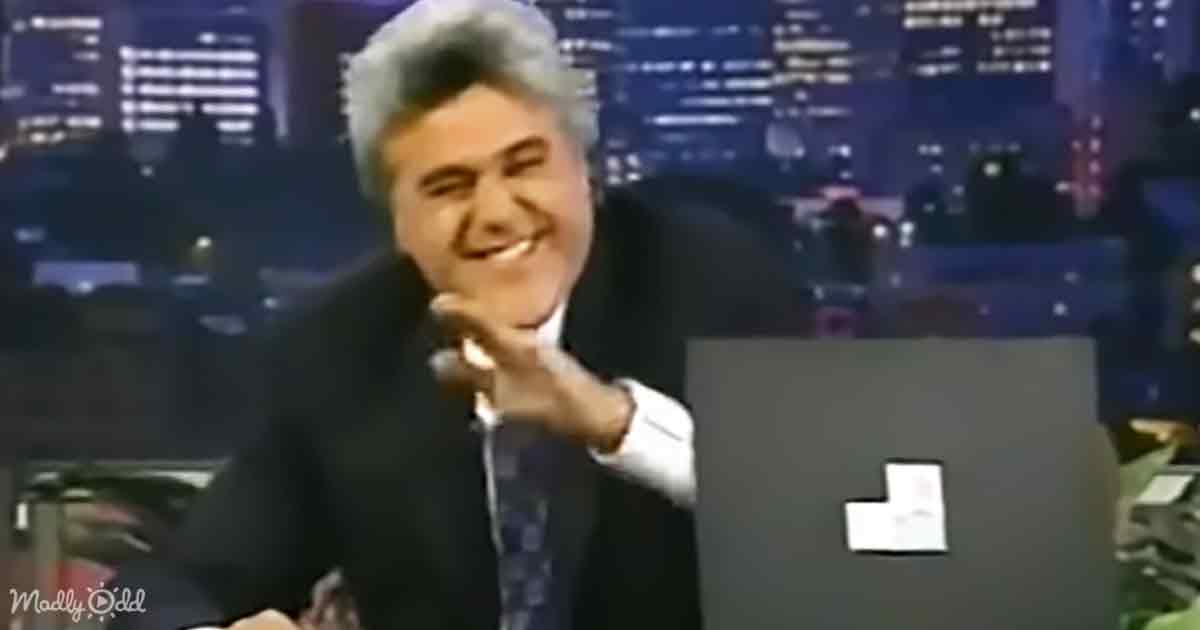 The Monday night headlines were the best, and no one wanted to miss them. Many of you might still remember being awake till 10 at night and your dad scolding you during every break. He would say, “Last one! Get to sleep.” Well, this was how entertaining the newspaper segment was.

People would submit newspaper headlines that were absolutely absurd and sounded hilarious. Finally, some news headlines went to the Headline Segment: “Get rid of bats, birds, squirrels without harming them. Bye, Bye Birdie, not harmful, they just hate the odor and move to your neighbor’s yard.” 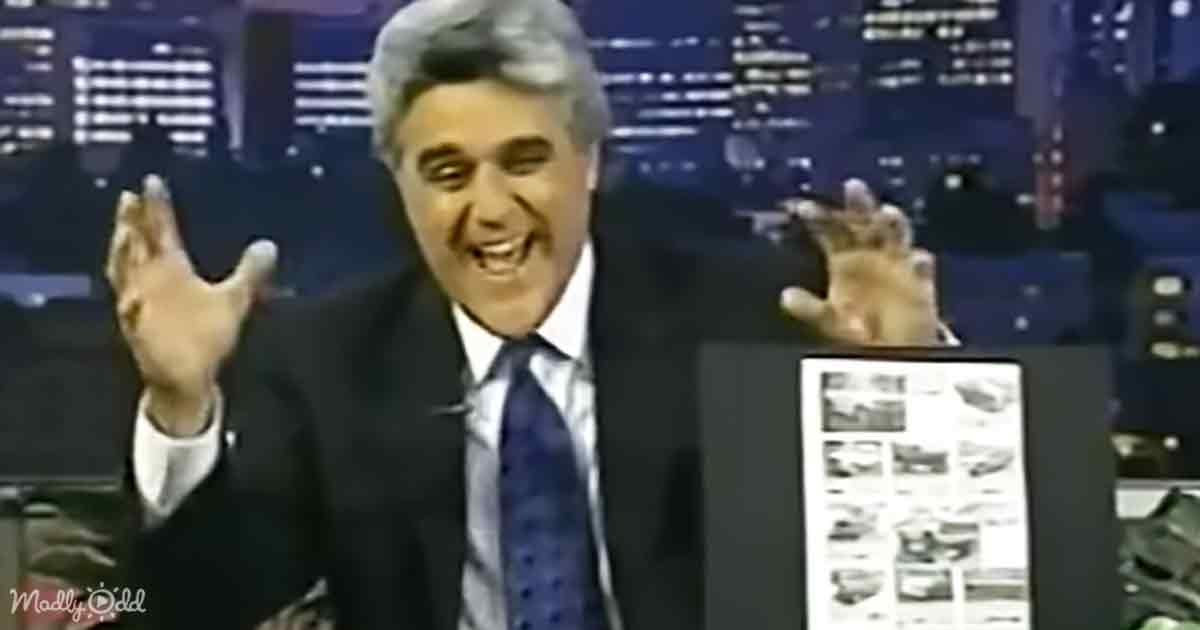 Other hilarious headlines or adverts that caught the attention of newspaper readers were “Soap and Water still clean well” and “Real Chinese from N.Y City.” However, one advert, “Toilet Golf, ” had Leno lose it hard as he burst out laughing when he read it out.

Leno reading out the most absurd headlines and Kevin’s laughter made the segment entertaining and hilarious. Whether it was an ad for “Dress up the vacuum cleaner” or about an “electronic sinus relief instrument,” it was just funny to see these news headlines. 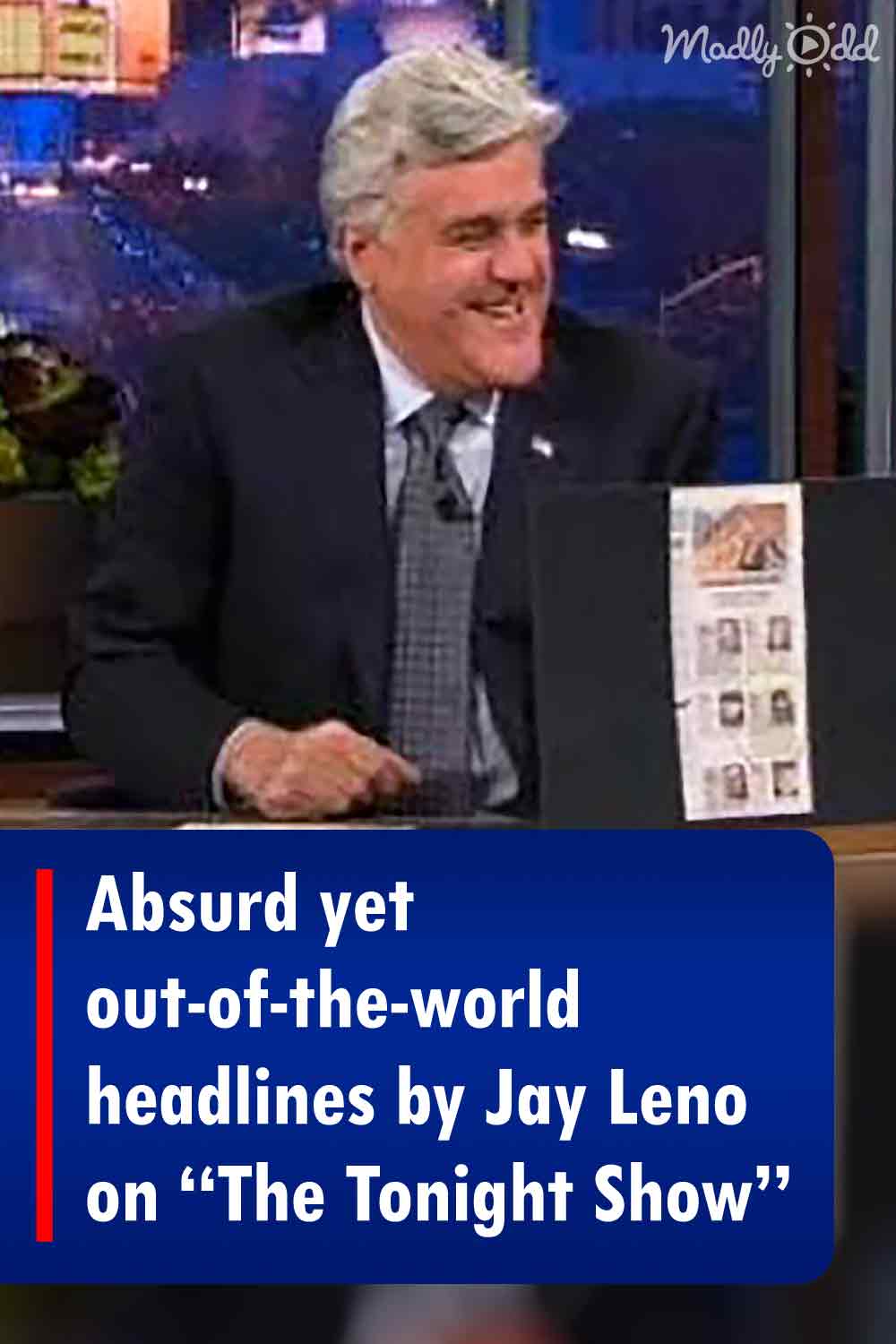