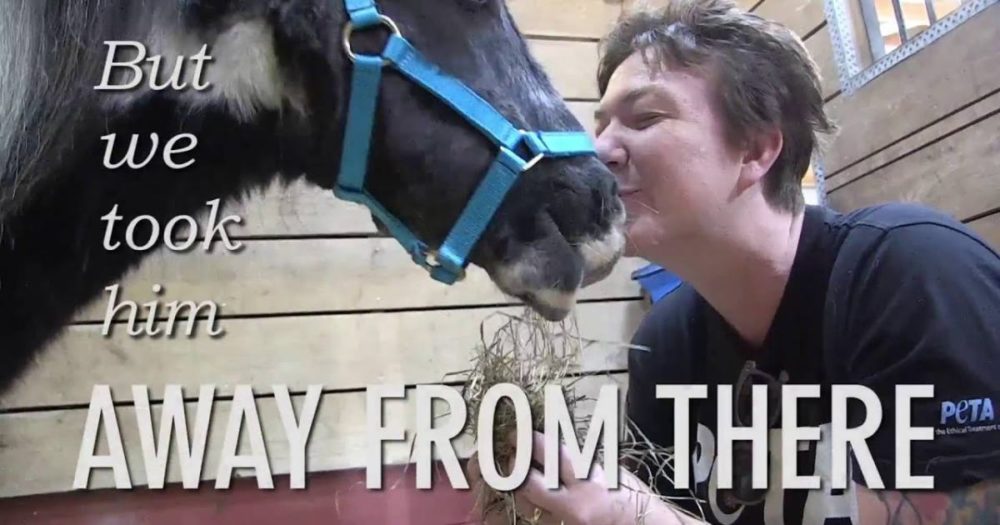 There are lots of abandoned animals in the world. Thankfully, a few of them get rescued right on time. Sebastian the mini horse was one of these lucky few. PETA’s fieldworkers found this three foot tall mini horse trapped in a barren dirt pen with no food, water, or shelter. They also realized that he suffered from blunt force trauma to his head, which caused facial paralysis and many other medical conditions too.

PETA didn’t leave him behind. They rescued him and he spent several weeks at a foster farm where he received the required medical treatment, and the love and care to wipe away his emotional scars. Sebastian was then adopted into his loving forever home. Let’s hope other abandoned animals also get a second chance at life like this sweet horse did. 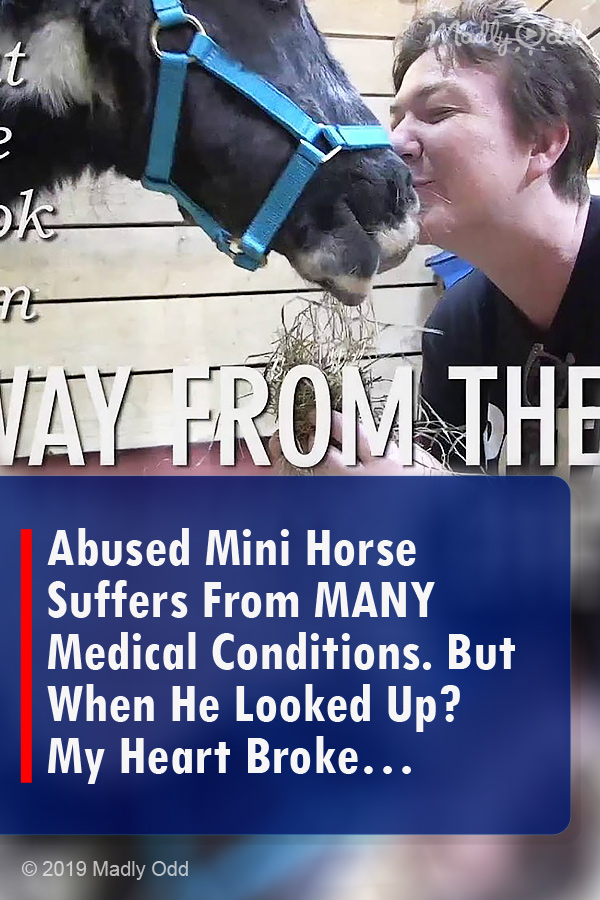