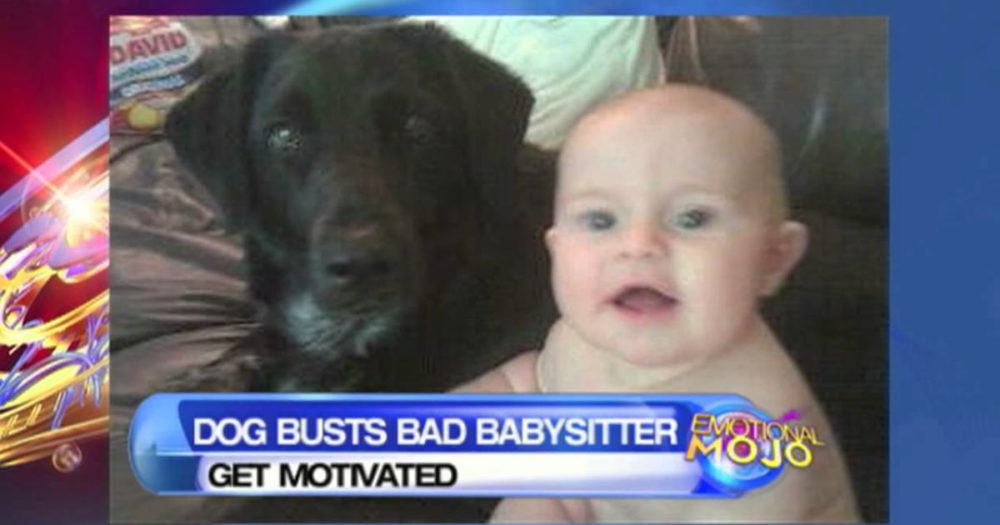 Benjamin and Hope from South Carolina were looking for a babysitter for Finn, their seven month old son. That’s when they came across a 22 year old woman named Alexis Khan. They followed all the procedures and Khan also came clean on the background check. But it looked like their dog, Killian, was not very fond of her. Every time she walked through the door, he became protective towards the baby.

Killian started becoming more aggressive and hostile towards the babysitter, so the parents decided to find out the reason behind it. They slipped an iPhone under the couch when Alexis was babysitting and checked the phone when they returned home from work. What they discovered left them in shock. The woman had been abusing their tiny son in their absence. But thanks to Killian, she was now exposed. Alexis was sentenced to up to three years in prison and was placed on a child abuse registry.