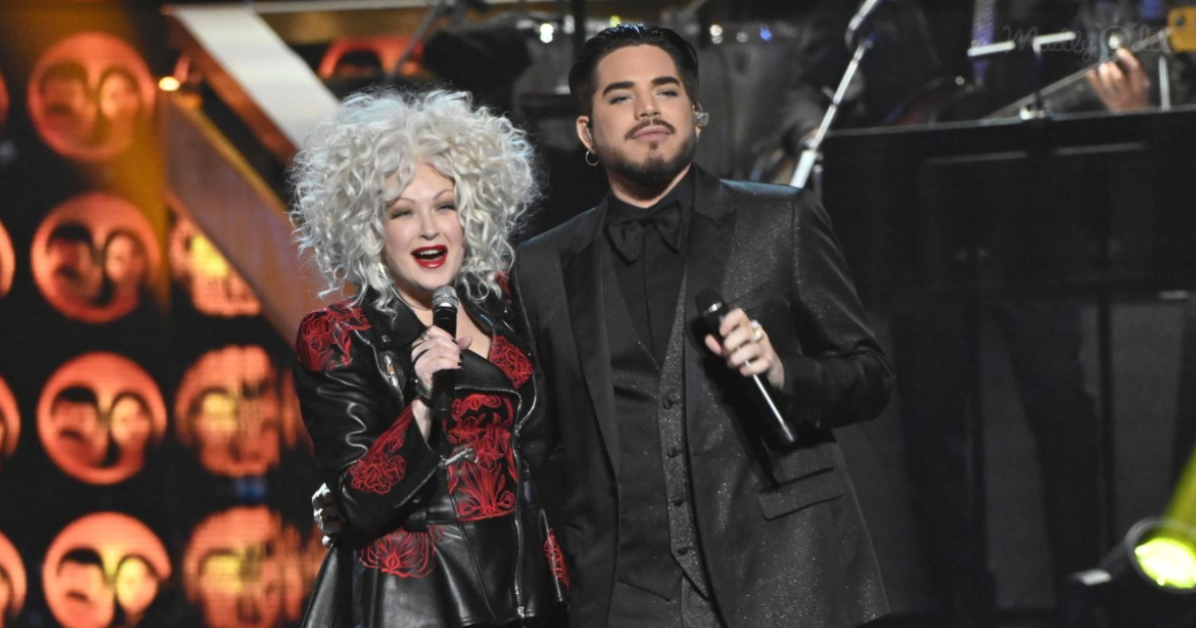 Sonny and Cher had many hits songs together, but probably the song they’re most well-known for is “I Got You Babe.”  The song was released in 1965 and spent three weeks at #1 on the Billboard Hot 100 chart in the U.S.  It was the couple’s biggest hit single and became the anthem of the early hippie movement.

Cher was among one of the honorees at the 41st Annual Kennedy Center Honors in 2018.  This annual honor is given to selected performers for their lifetime contributions to American culture.  Honoree recommendations are received from the general public, and an assigned Special Honors Advisory Committee makes the selections. 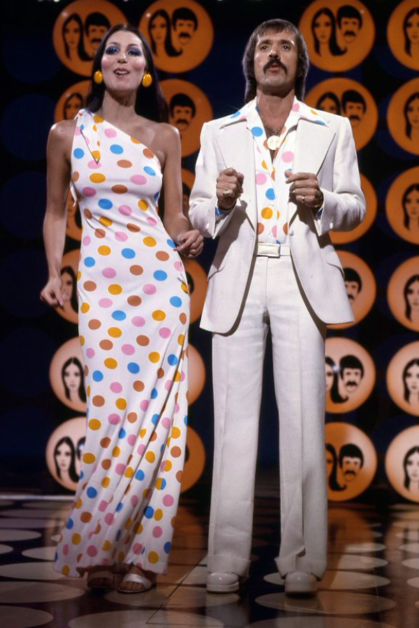 Completely taken by surprise by the honor, Cher said, “I never thought that I was the kind of artist that would be acknowledged here.”

Cher’s career took off in the 1960s with Sonny Bono.  They released many popular singles together, but Cher went on as a solo artist when the couple got divorced in 1975.  Since then, Cher’s career has skyrocketed, and she has a slew of awards and accomplishments behind her name: Academy Award winner, Golden Globe winner, Emmy winner, Billboard Icon winner, Grammy Award Winner, etc.

As a tribute to the “Goddess of Pop,” Adam Lambert and Cyndi Lauper sang a duet of “I Got You Babe” during the award ceremony.  At sixty-five years, singer, songwriter, and actress Cyndi Lauper has been in the entertainment industry for almost as much time as Cher.  Her music video for her 1983 song “Girls Just Want to Have Fun” was considered one of the best music videos of that decade.

Although Adam Lambert didn’t release his first album until 2009 after being the runner up on American Idol, he’s well on his way to becoming a legend himself.  Adam is known for his theatrical style and high-hitting notes.  He’s already collaborated with some pretty big stars, like Queen.

To the delight of the crowd, Adam and Cyndi performed this classic song together in honor of Cher.  Many people in the audience quickly got to their feet to sing and dance along to this sweet duet.  While Adam is well-known for his ability to hit some of the highest notes out there, he wisely chose to stick close to the original melody.  The two were clearly having fun singing together.

Cher loved the duet as well as the rest of the audience.  She stood along with the rest of the crowd and cheered for Adam and Cyndi when they finished.  They definitely did this song justice.