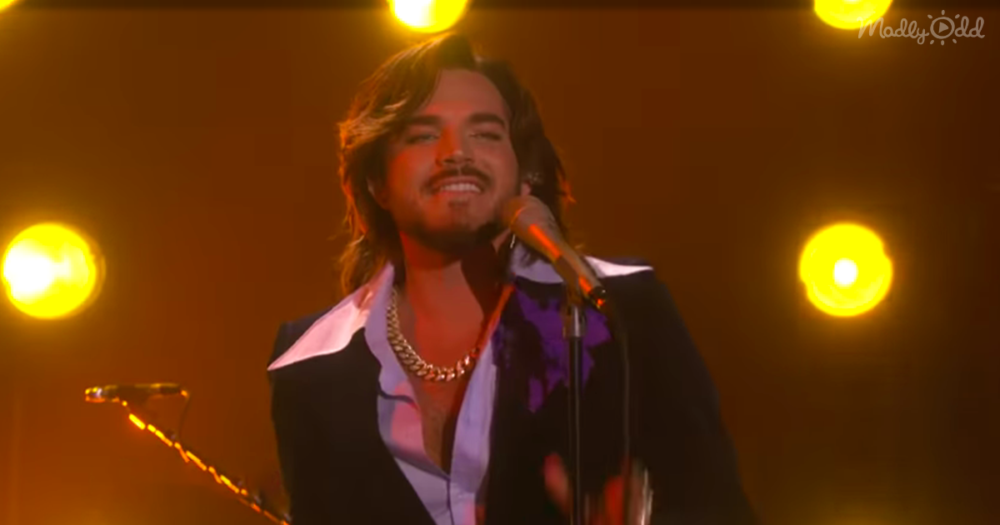 “American singer, songwriter, and actor Adam Lambert is making a comeback with his solo career after taking time off to pursue some other musical collaborations. Adam is already well-known known for his riveting, over-the-top theatrical performances and scorching vocal range, but his newest single, “New Eyes,” has fans all over the world doing just that – looking at him with new eyes.

The Indianapolis, Indiana native’s career really skyrocketed after winning second place on the eighth season of American Idol in 2009. Since then, he’s sold over 3 million albums and 5 million singles worldwide. His first album, For Your Entertainment, impressively debuted at #3 on the U.S. Billboard charts. 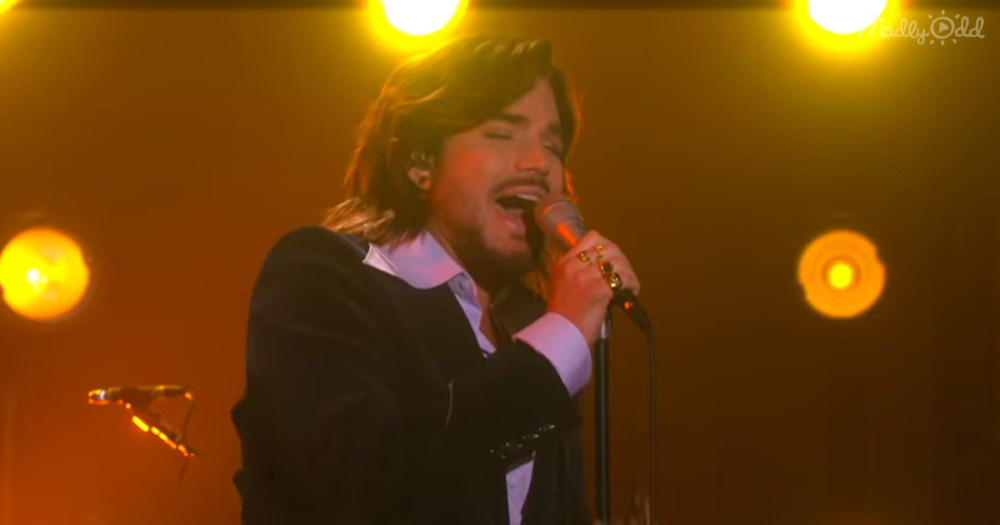 His shining accomplishment so far has probably been who he’s been touring with since 2014. Since 2011, Adam has been the lead vocalist for the legendary band Queen. They’ve made several world tours together since then as Queen + Adam Lambert.

Adam Lambert appeared on The Ellen DeGeneres Show to perform this song from his new album Velvet. Fans everywhere were curious to see what his album would be like, after so much time on the road with Queen.

As always, the performer didn’t disappoint his fans with his glam-rock style. He took the stage in a dark velvet suit straight from the 1970s, complete with bell bottom pants and shirt with a giant, oversized collar. He wore his wavy, shoulder-length hair down in common styling with that era. 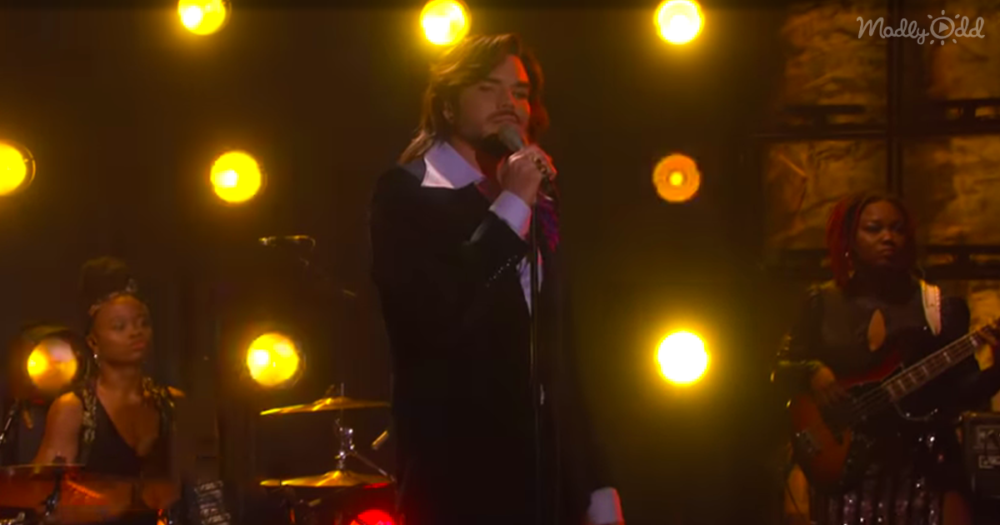 He took his time with the song that can be best described as “groovy.” His voice glided over the notes like smooth honey. Are there any notes this man can’t hit? In keeping with his reputation, Adam delivered a flawless performance that kept your eyes glued to him the entire time.

Many people have wondered why it took Adam four years to finish his latest album. In an interview with Hunter Magazine, he explained the reason behind the delay of sorts: “I chose deliberately not to rush. I wanted to experiment in the studio and work with writers – I reached out to people I’ve worked with before and lots of new people I met socially, and I just started getting in the studio and coming up with songs.”

Well, if his performance of “New Eyes” tells us anything, it reminds us of how incredibly talented Adam Lambert really is. Just imagine how incredible the rest of the album will be, knowing that he allowed himself four years to get it right?”