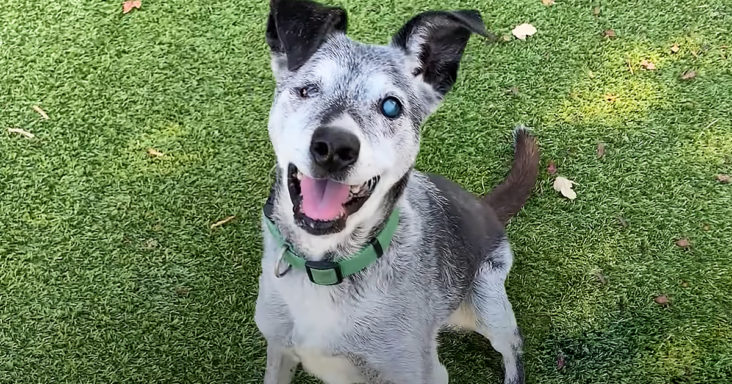 The years we have with our canine friends are brief but precious, which is part of why it is so important we give them all the love they want and need while they’re with us. 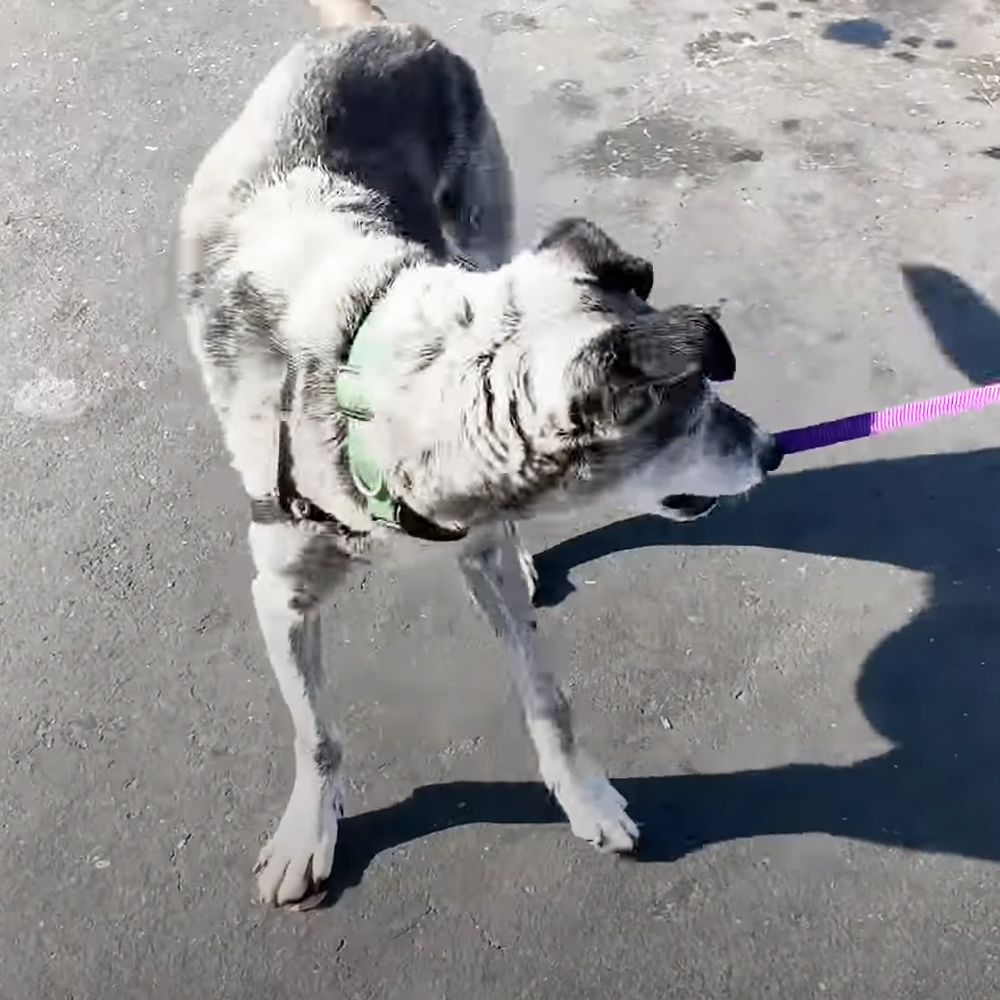 Unfortunately, not everyone shares that opinion. Often, as dogs move into their twilight years, their owners will abandon them, and a lot of the time, chances for readoption are slim.

At first, it looked like this might be the story for 19-year-old Ace when his owner abandoned him during his senior years. To make matters worse, a wildfire near his previous shelter forced him to travel 150 miles from his home. 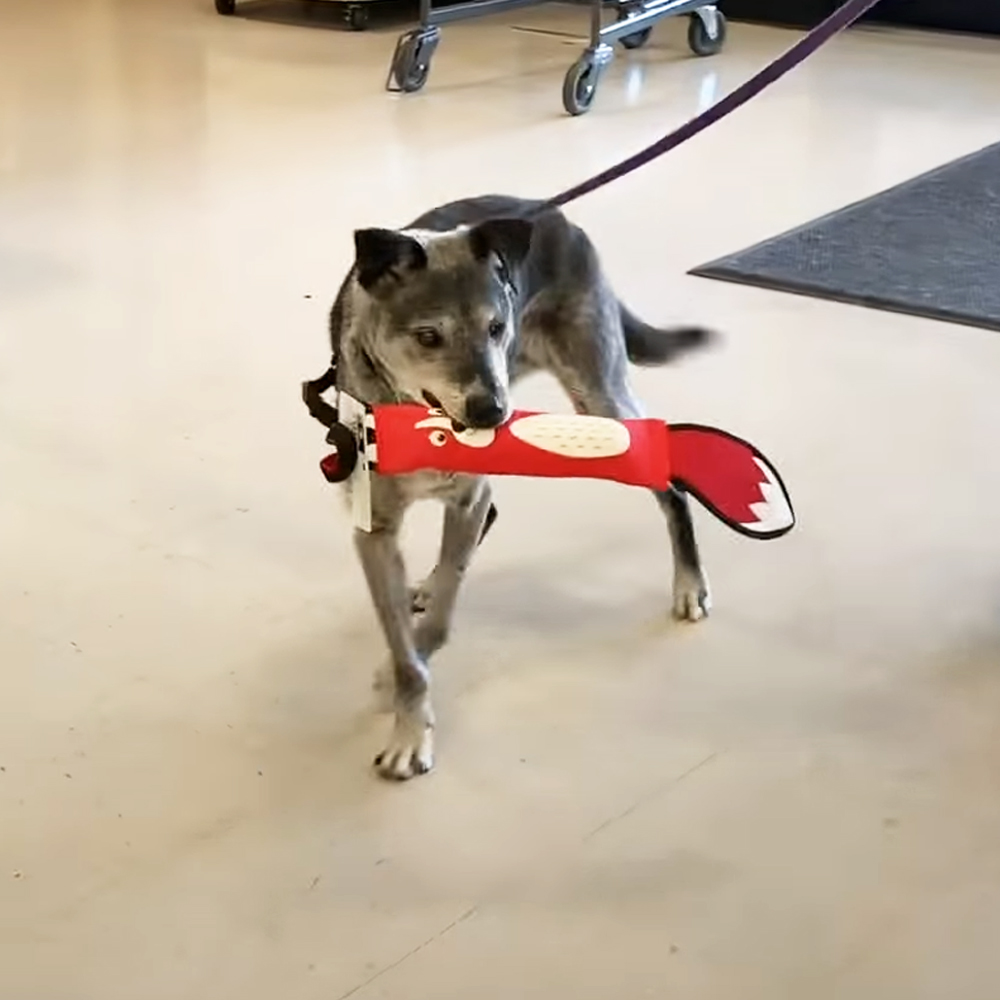 It was at his new shelter that he met his foster parent Bonnie. When she took the old pup on a walk, she saw how much pep the senior dog still had in his step, prancing along on his leash. So, she decided to take him into her home temporarily.

Things didn’t start ideally for Ace. He seemed aloof, taking little interest in Bonnie’s attentions or Bonnie’s other dogs. Still, as time passed, he became more energetic and even began playing with the other dogs. 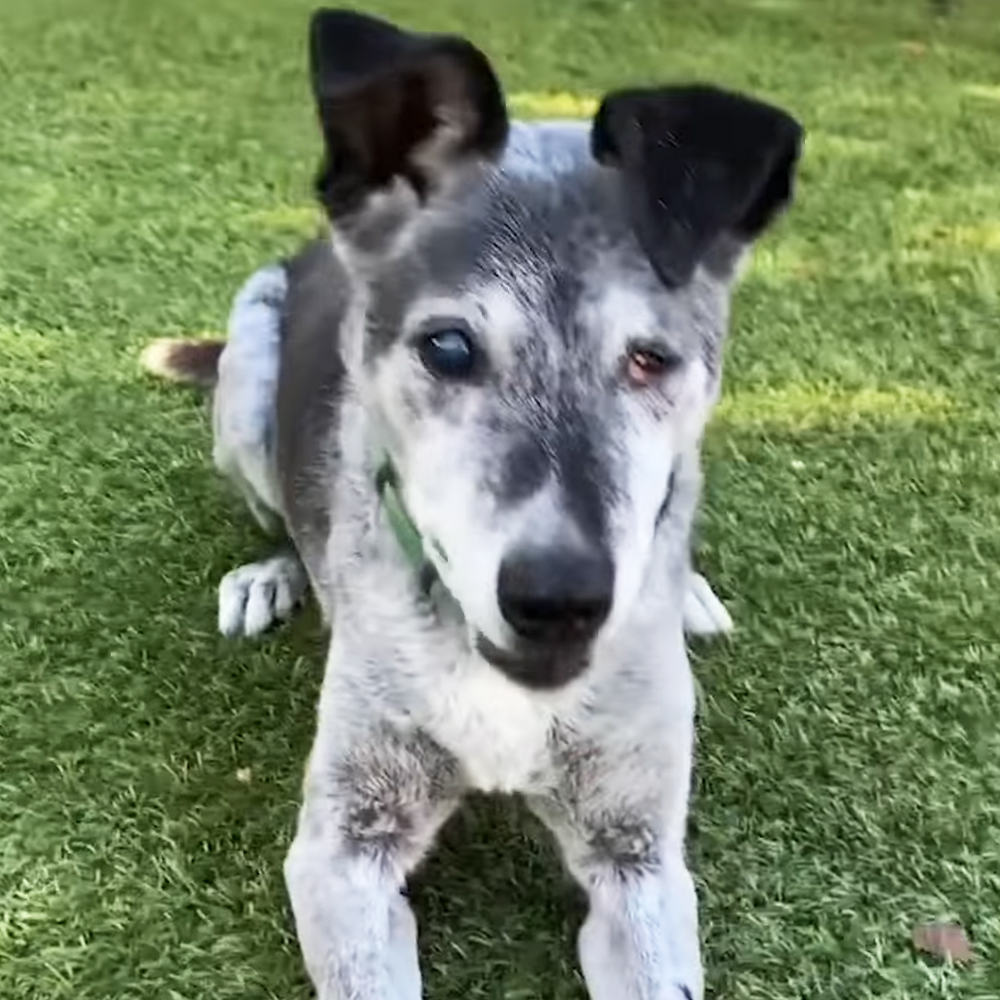 It was finally time, Bonnie thought, to put Ace up for adoption. But the adoption process was delayed by some dental work the old dog needed to get. It was that waiting period that changed things.

Ace began seeking Bonnie’s attention and started showing Bonnie affection, and Bonnie changed her mind, adopting him herself. It had been quite a journey to get there, but Ace had found his home.