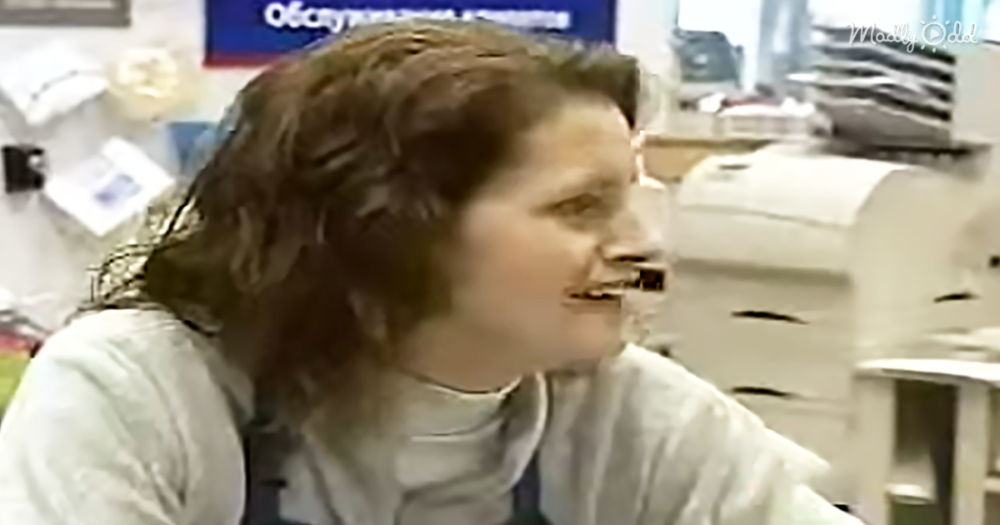 It is amazing how one search can lead you to the unlikeliest of places. Steve Flaig always knew he was adopted, so when he turned 18, he made the decision to search for his birth mother.

However, the search didn’t prove to be as easy as he thought in his town of Grand Rapids. Christine Tallady wasn’t prepared to have kids when she found out she was pregnant, so she made the difficult decision to give him up for adoption so that he would have a better life. But she left the adoption records open so that he could search for her if he chose to when he became older. 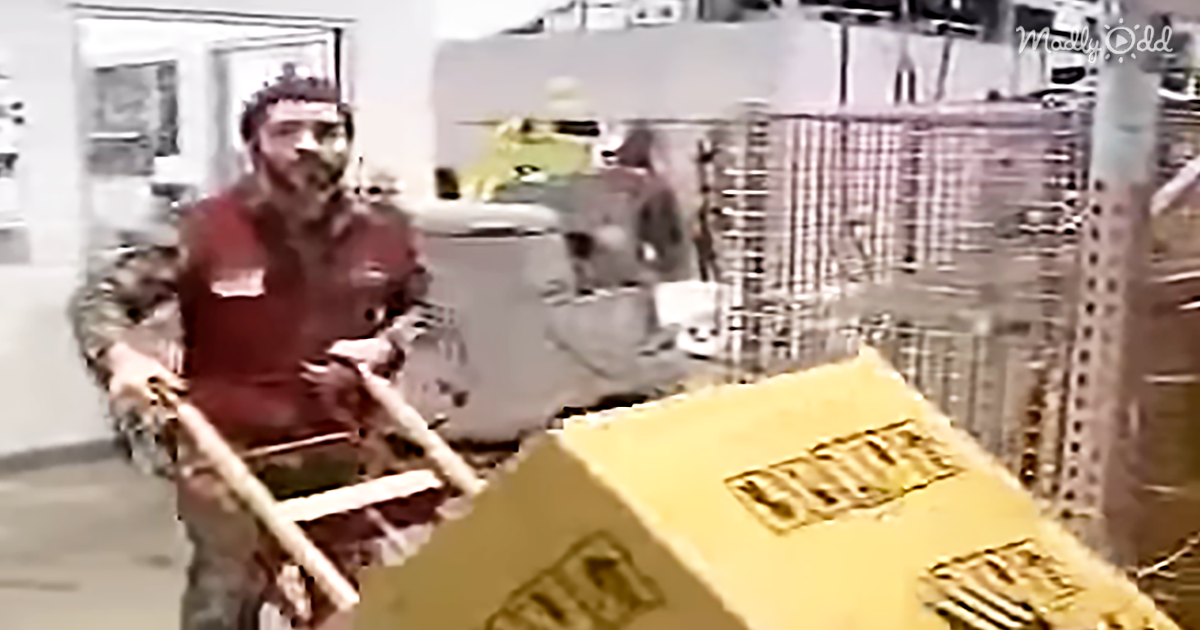 Steve searched for two years, but his efforts generated no results, and he was getting disheartened. After two years had passed, he realized that he had been spelling his birth mother’s name wrong the whole time, and when he spelled her name correctly, it generated an address for him. So this did turn out to be a happy story. But you know what? That was not the craziest thing in this story.

As it turns out, Steve had been working alongside his mother for eight months at Lowe’s. She was a cashier, and they had been co-workers the entire time. He was communicating with his manager, who helped him discover where his mum worked, and when Steve finally decided to approach her, her surprise was monumental, to say the least. 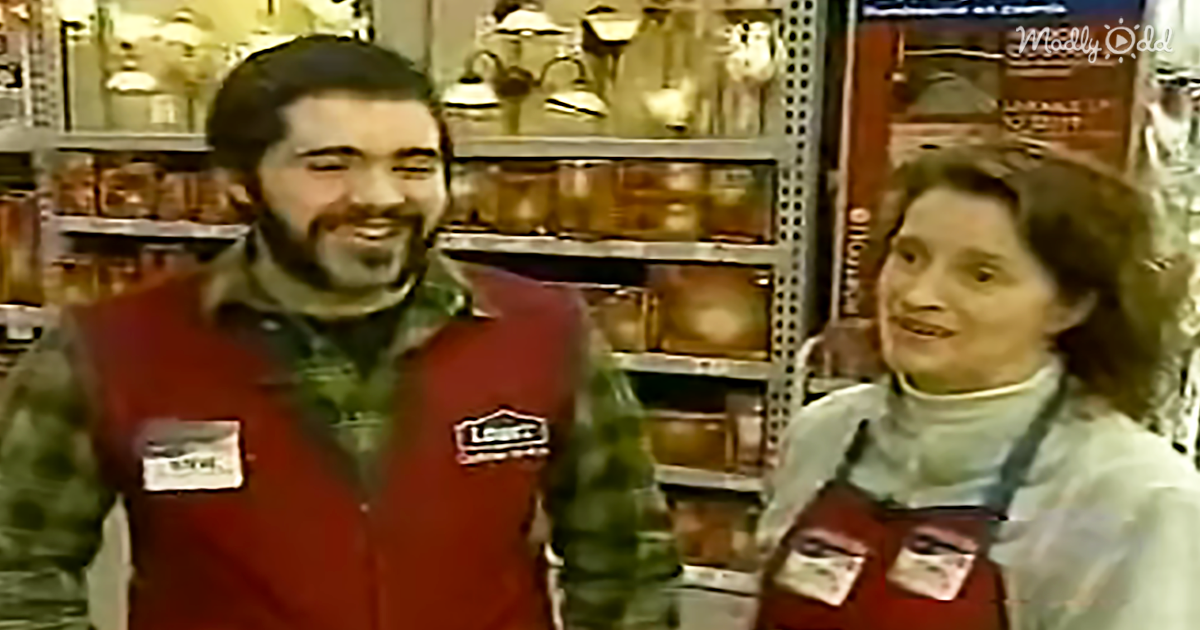 What a story. To give away your child only to be working next to him 20 years later is amazing. Now they celebrate holidays together, and Steve found out that he has half-siblings, which added to his ever-growing family. I loved this story for the ‘circle of life’ magic that brought the two of them together.