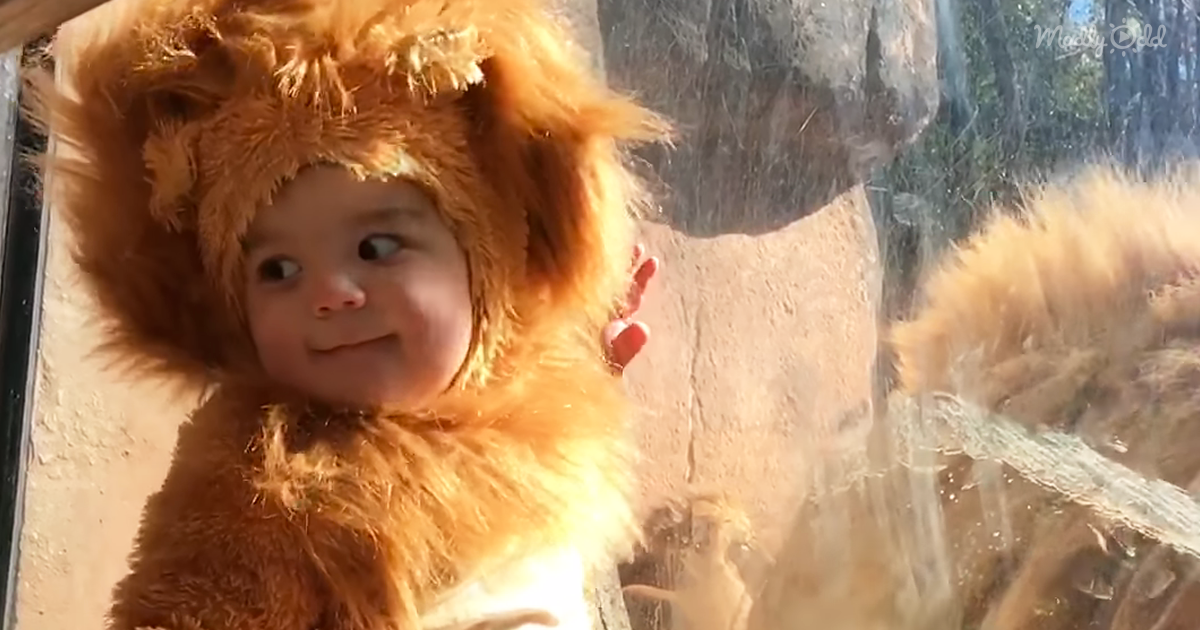 It’s a no-brainer that cats are one of the most popular things on the internet. When you combine big cats with cute kids dressed up as them, you’re in for quite a serotonin boost. You have to see these photos of this 11-month-old dressed up as a Lion.

On a recent trip to the Atlanta Zoo with his family, an 11-month-old boy dressed up as one of his favorite animals! He turned more heads than the real animals as he made his way around the zoo toward the cat exhibit.

This little man called Aryeh, which means lion in Hebrew, arrived at the lion enclosures and went up to the glass as any young child would do. Aryeh starred at the giant lions, but it seemed like the lions were more interested in the young boy and his costume.

It didn’t take long for the real lions to come up to the glass to check out Aryeh and his adorable costume. One of his family members took out their phone and started recording the interaction so that Aryeh could steal our hearts as well. 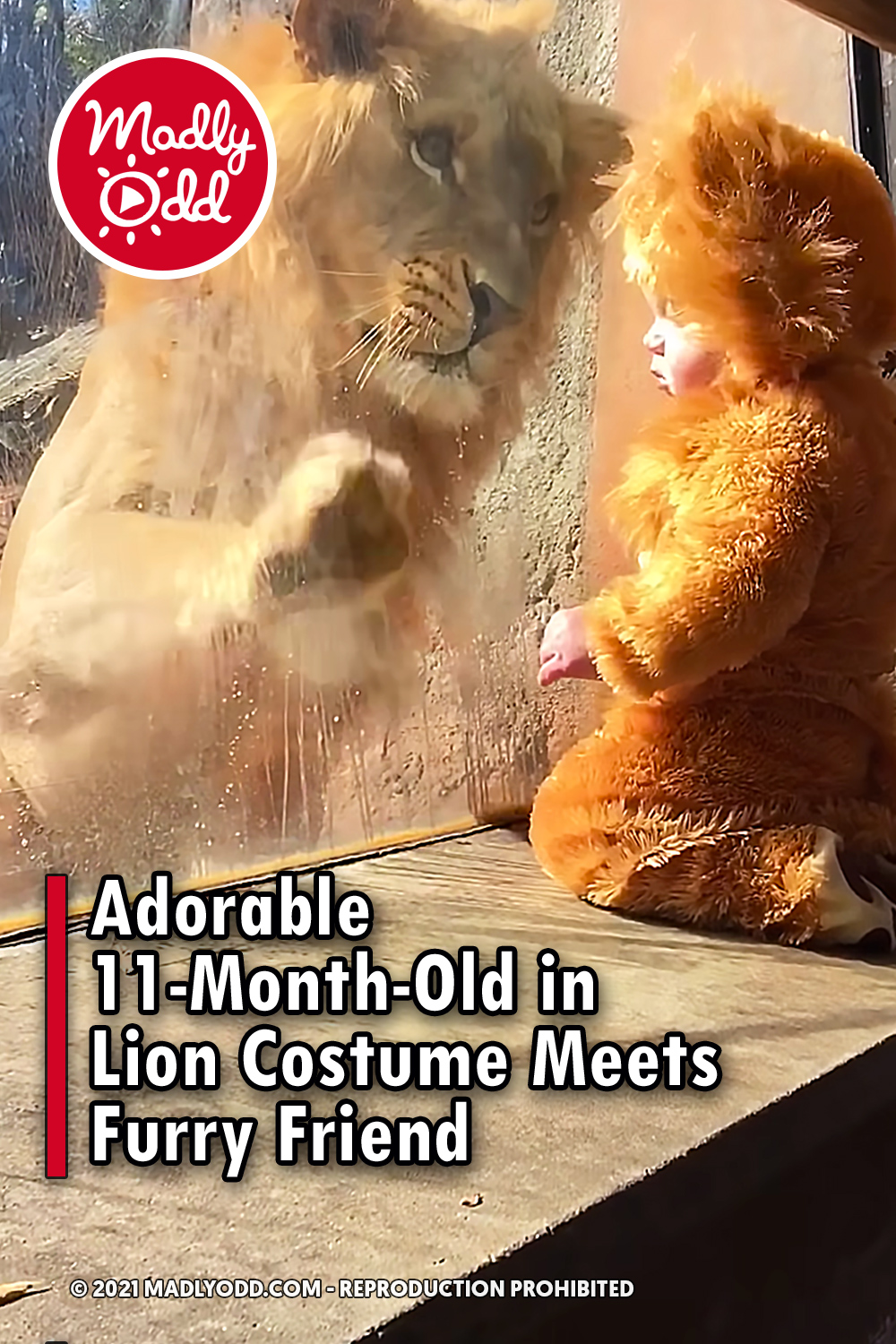