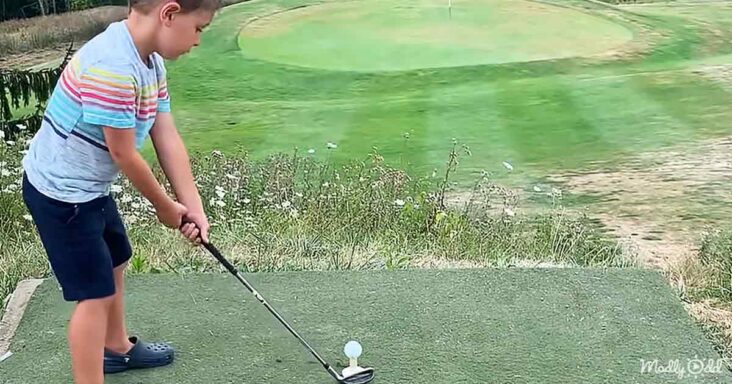 4-year-old Rocco was in disbelief when he hit a hole-in-one at a golf course in West Virginia. The adults with him told him what had happened, and he still didn’t think it was real. 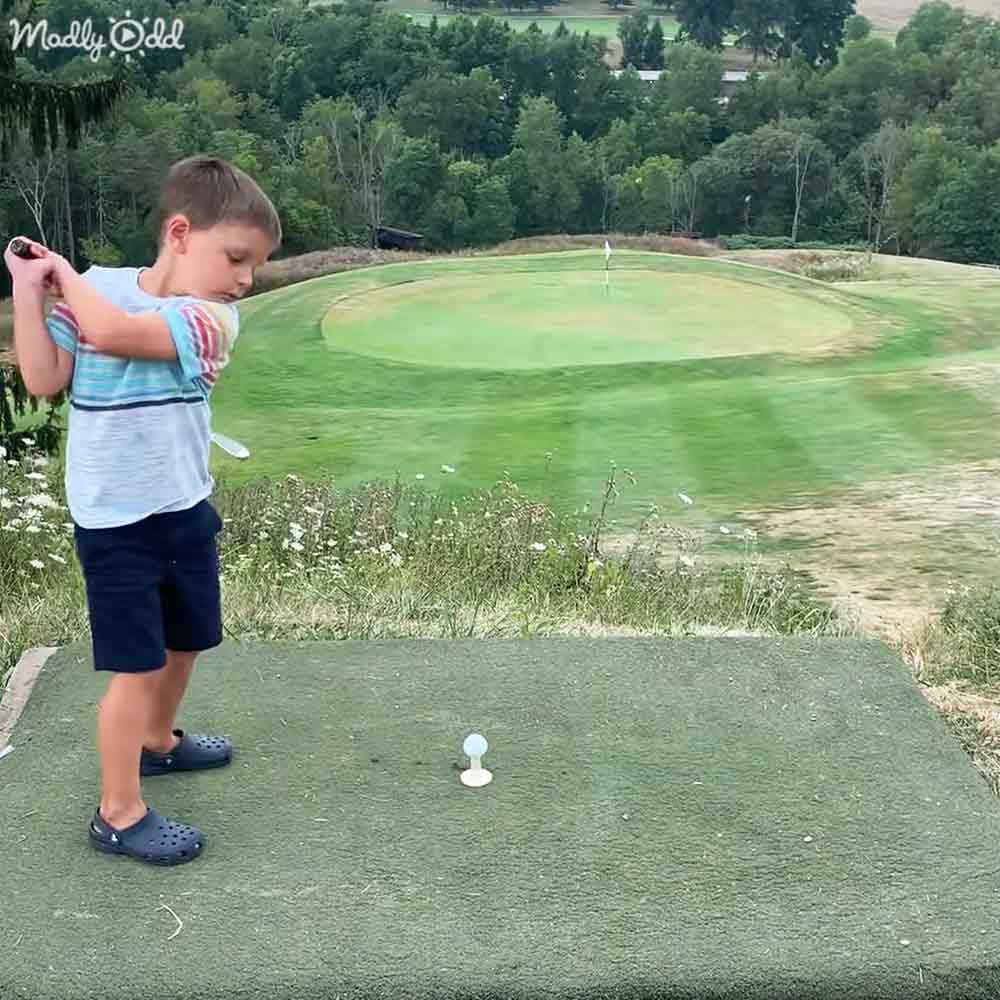 It was a bright and sunny day on the course. Blue skies stretched out as far as the eye could see, and they were surrounded by greenery everywhere.

The grass was cut perfectly, and the trees were thick and scattered around them. Rocco appeared to be an experienced golfer, even for someone so young. He stood with a perfect golfing posture. 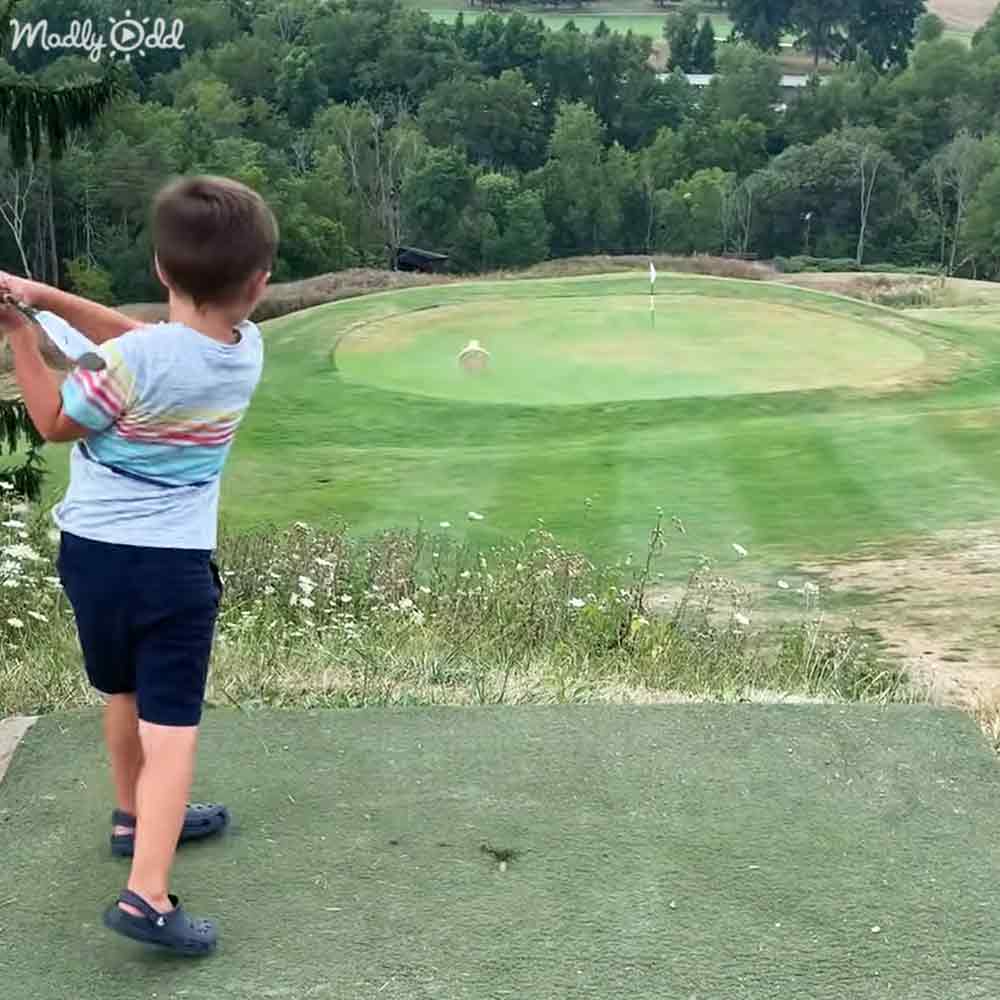 This was no mini golf course. Rocco could see the hole was far, and he removed his shades before taking his swing. It was quiet except for the birds singing and insects chirping.

Finally, Rocco took his once-in-a-lifetime swing. The ball went careening down the hill and bounced off the grass toward the hole. It was challenging to keep track of it on video. 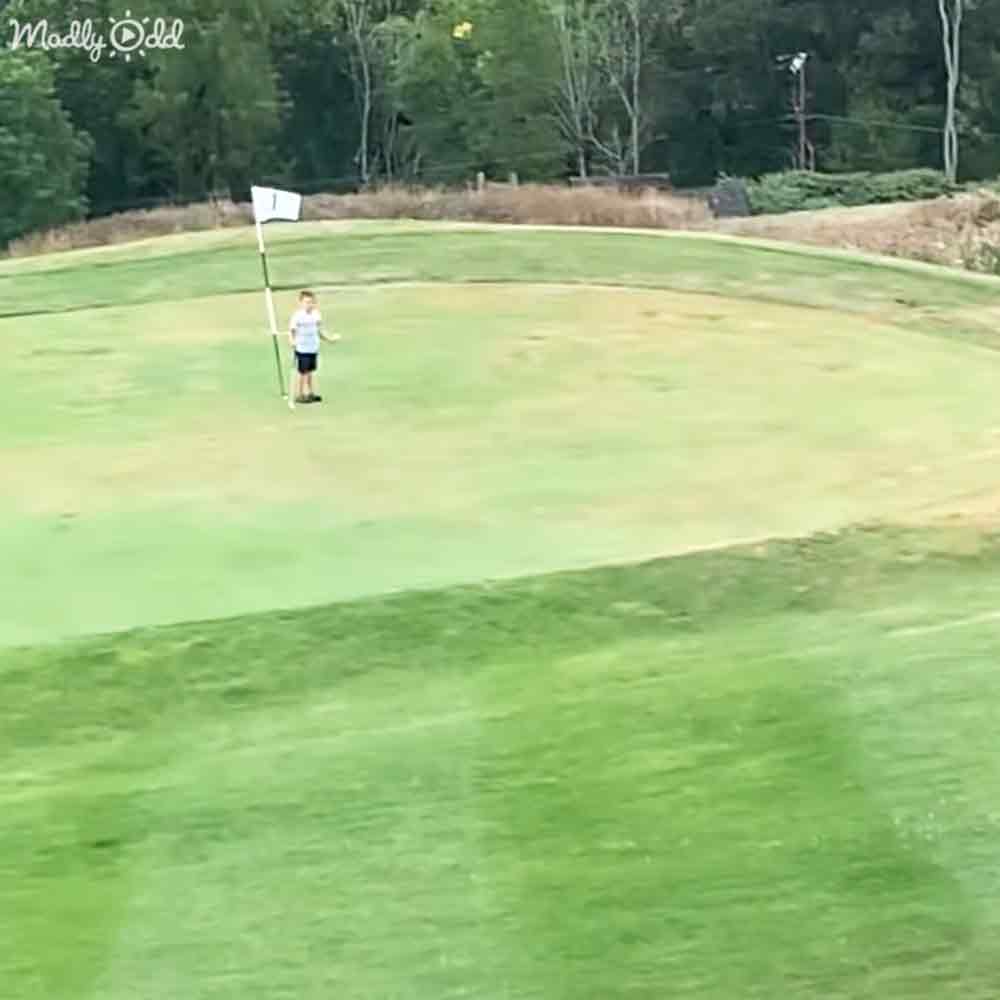 Rocco’s friends slowly realized where the ball went and told him he had just hit a hole-in-one. He didn’t believe them and shook his head. They told him to go down and check.

So Rocco ran down the hill excitedly, and the ball was nowhere in sight. Then he saw it in the hole and finally knew what he had done that day. 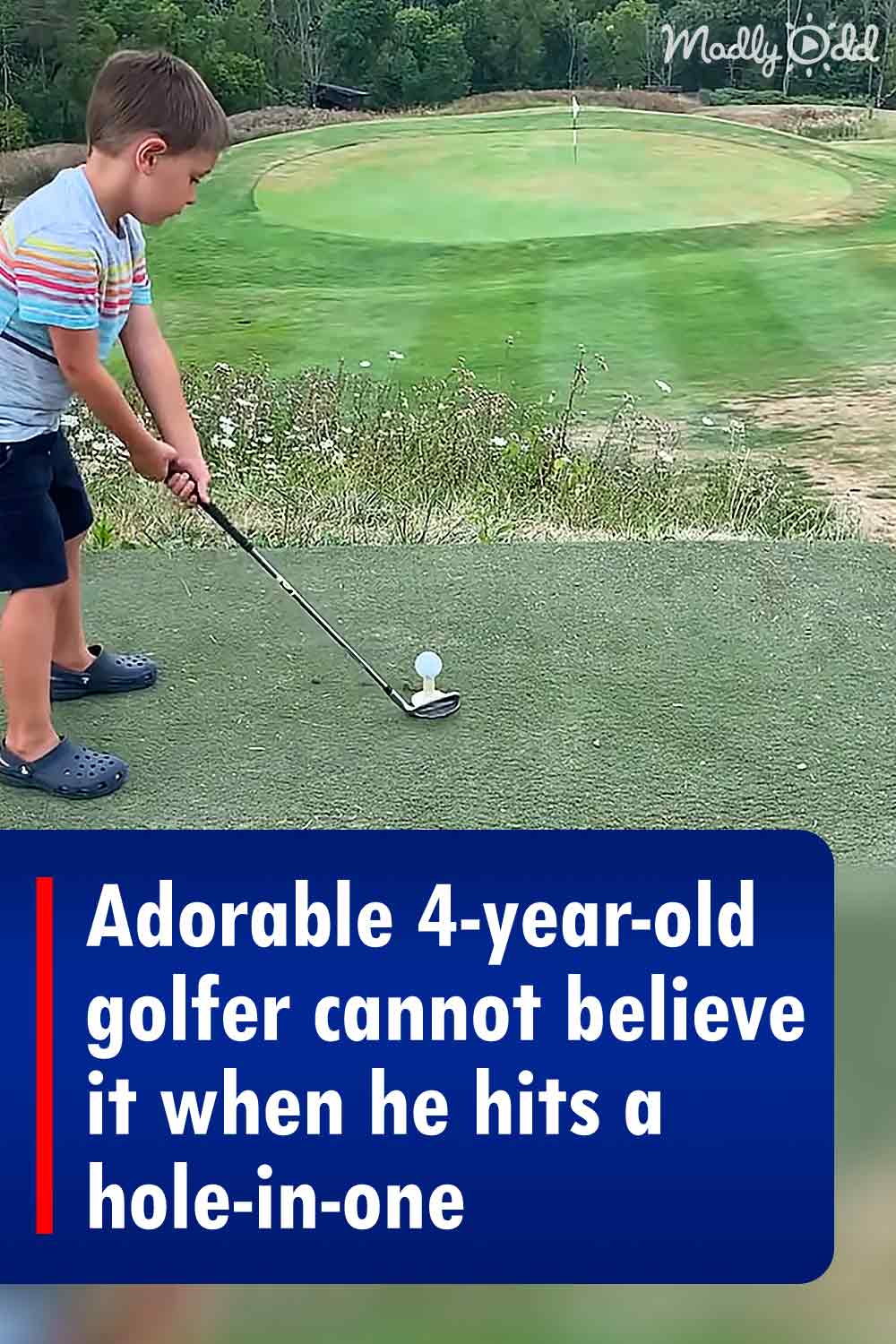