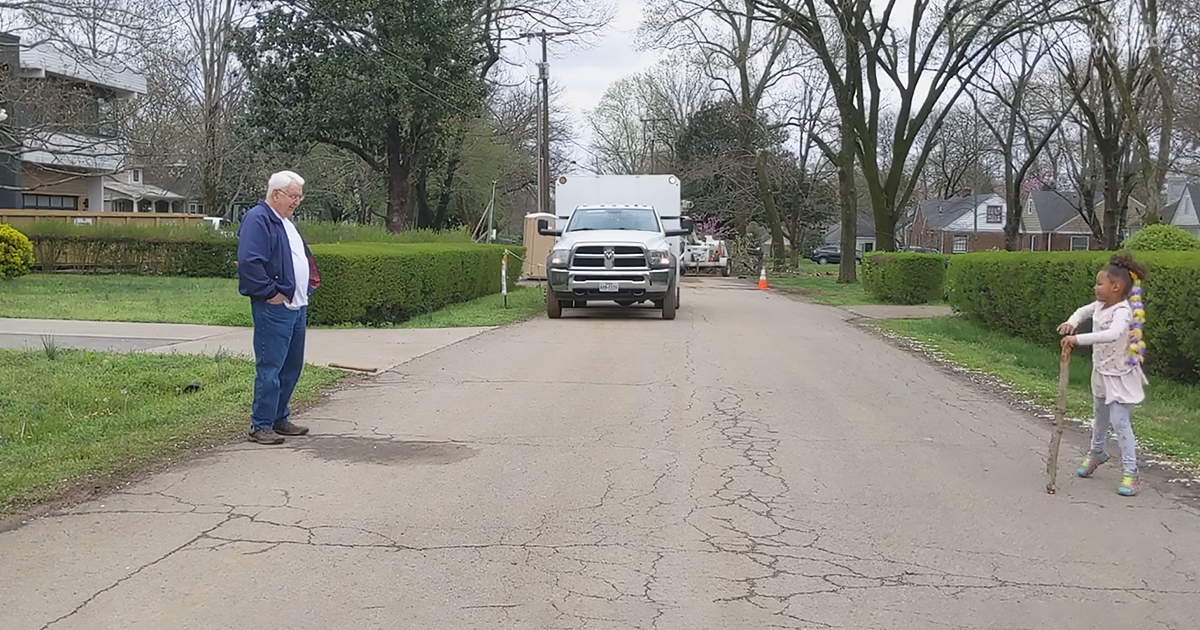 There aren’t too many things as cute as little kids dancing. When a video surfaced of an 81-Year-Old grandpa battling it out on the streets with his 6-year-old granddaughter each morning, the internet couldn’t help but smile from ear-to-ear.

The young girl’s mother, Sherrie, decided to film her daughter and her grandfather dancing in the street. She had never seen anything quite like it and thought it was beyond adorable. It just goes to show that age is indeed only a number.

She wrote a caption to the video as she uploaded it to Facebook. It read, “I haven’t posted on FB in forever…but I love this video so much… Kira loves her ‘Papa’ so much, and they’ve now started daily ‘dance-offs’ since the virus is keeping them separated.

She also mentions that she’s never seen her dad dance before, but he’s putting in a lot of effort to create special moves. With social distancing staying enforced, for the time being, it’s heartwarming to see the unique ways families are spending time together. 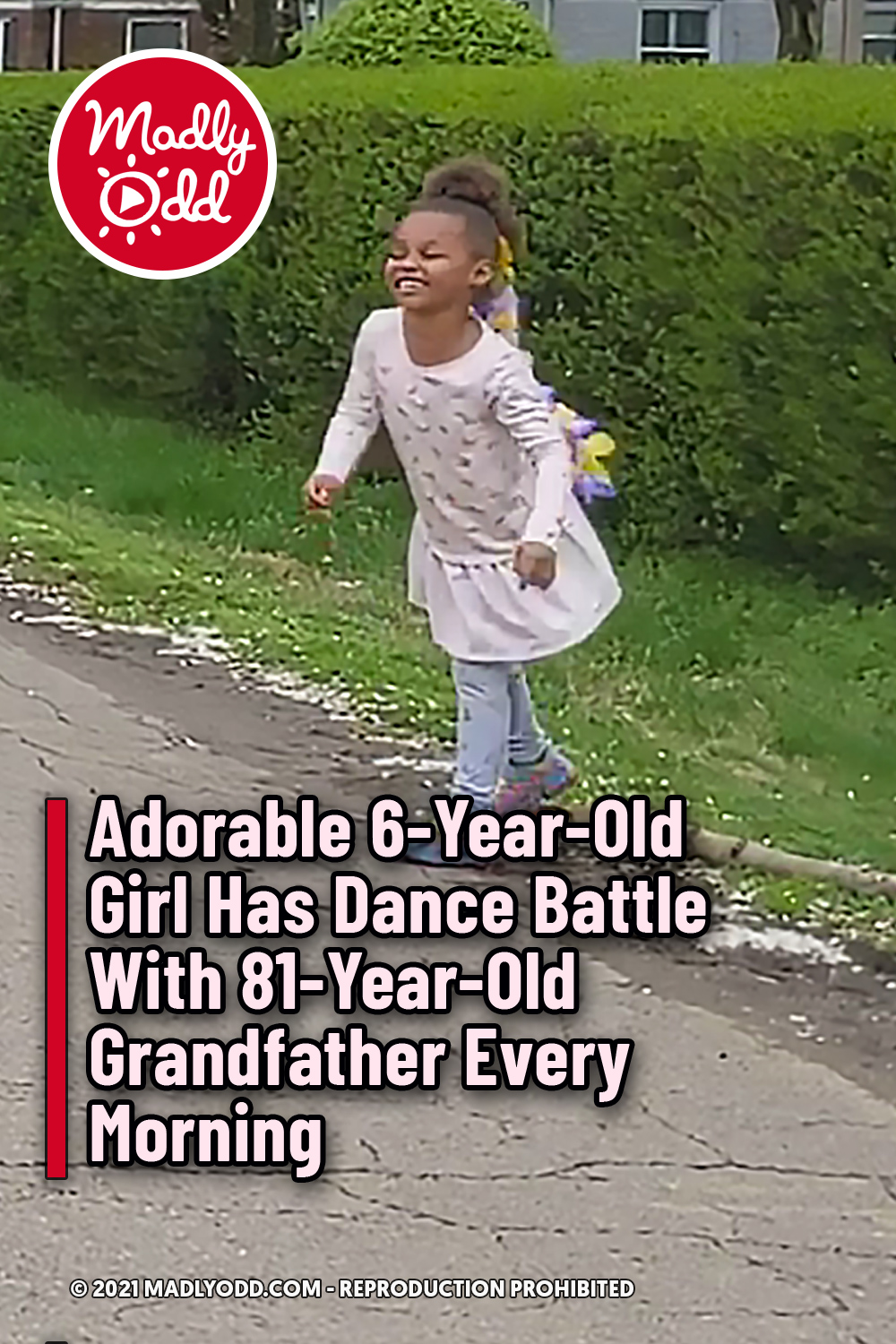