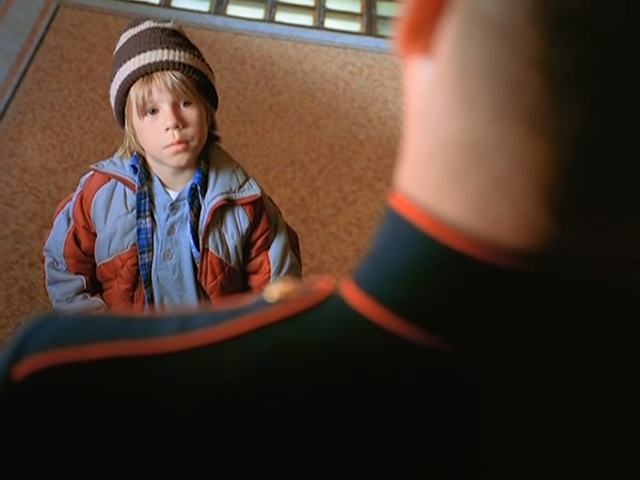 You’ll likely remember the spot when you see it. It’s innocent, and gets to the point, with a patriotic heart-tug at the end. A young boy approaches a valiant Marine guard. He stares up at the unmoving Marine and asks if he’s Santa Claus, but the Marine doesn’t even blink. 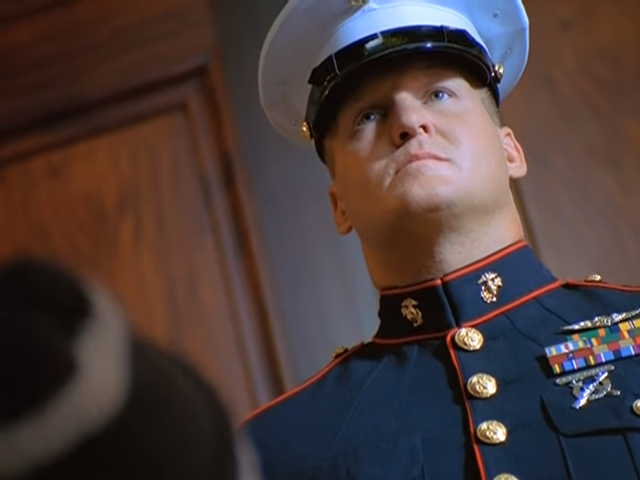 It’s an iconic commercial few can forget, part of the fabric of America. Whenever you saw it on TV, you knew for certain that Christmas was right around the corner, and thanks to the Marines and Toys for Tots, it would be brighter for underprivileged kids.

While the classic video is almost two decades old, the actual Toys for Tots program itself dates back almost 70 years, to 1947. Major Bill Hendricks wanted to give toys to the children of his community who looked as if they weren’t going to have the best holiday. This amazing man had no clue what his idea was going to turn into.

Toys are collected from thousands of in towns and cities across America across the country throughout the Fall and holiday season to be handed out to kids who otherwise might get nothing.

Is it any wonder a member of our armed forces would think of this? The Marine Corps has been a cornerstone of pride for our country over the last 240 years. They have given a great deal for their fellow Americans all while they aren’t always looked up to with honor and gratitude.

These incredible service men and women are brave, but are often not shown the credit they deserve when doing other good things outside of fighting for our country’s ideals. They often have a soft spot for children and the video below shows just that.

Every year the program gets more widespread as more people join in the giving. Check out this Marine and watch that left hand of his as the surprise unfolds.

We love the armed forces and hope that you do too. Check out this video below and please leave a comment to let us know how it made you feel. Also, please go ahead and share the clip with your friends and family alike.