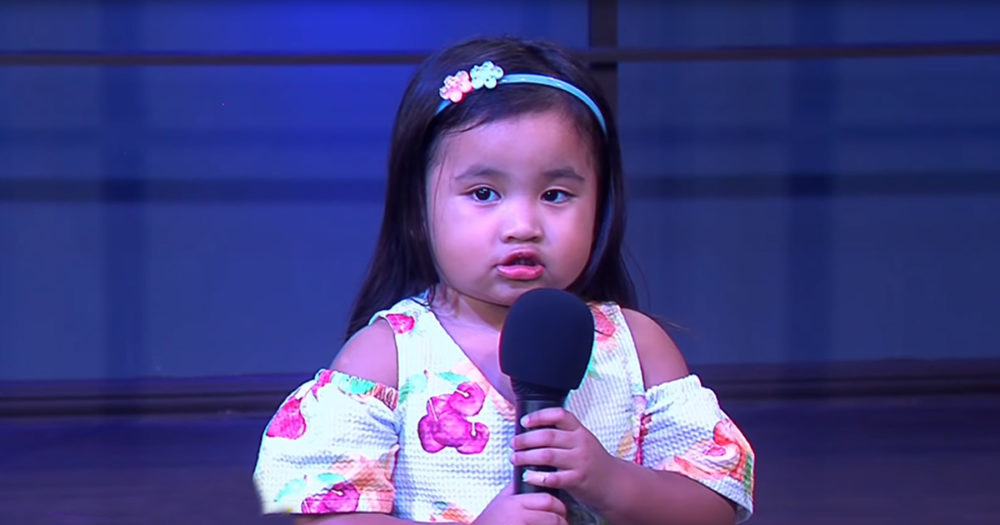 There are few things as cute as children singing. With their voices still developing, most of the time, bright-eyed kiddos belt out words with a zealous passion. Give it up for a talented young girl who shocked an audience with her outstanding singing ability.

The song “10,000 Reasons (Bless the Lord)” was originally written by Matt Redman in 2011. It instantly went to the top of the Christian Billboard Charts, and people still love worshiping with it today. It went on to receive two Grammy’s and several Dove Awards.

Many churches consider “10,000 Reasons (Bless the Lord)” to be a beloved song that they keep in rotation for Sunday services. Sophia A. Siban sings her heart out as she belts the heartfelt lyrics. You can tell that even though she’s young, she believes the powerful words she’s singing.

James 1:17 says, “Every good gift and every perfect gift is from above, coming down from the Father of lights with whom there is no variation or shadow due to change.” We hope to see Sophia sing more beautiful songs in the future. 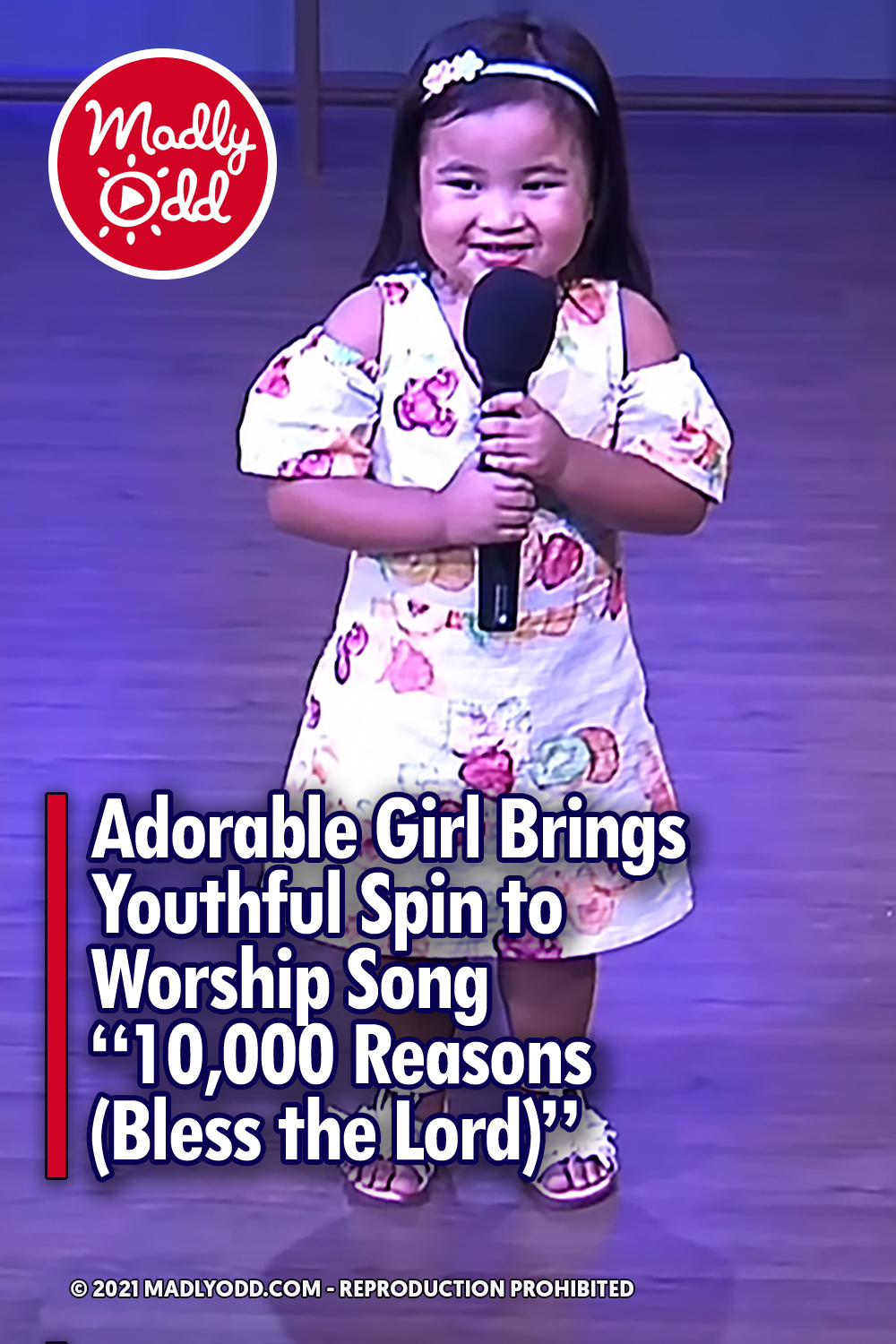