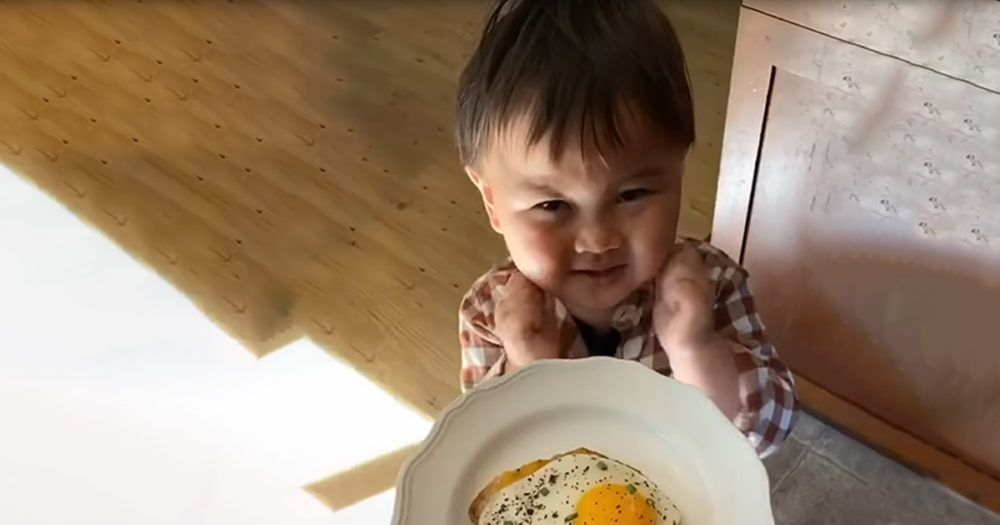 The wildly popular video-sharing app called Tik Tok is home to hilarious comedians, impressive dancers, and an adorable little boy who is melting hearts everywhere. With a following of several million, there’s no reason not to love this cutie.

Grey is just two years old but uses his manners better than most adults you might know. He rose to fame when his mom would make compilation videos of her handing him a meal or snack. What stood out was his authentic “thank you” responses to his mother’s cooking.

While most parents cook for their children, it’s rare to hear a child at such a young age say thank you without being prompted to say it. Every time mom hands Grey a plate of something delicious, he breaks into a giant smile before showing his gratitude.

Mom Linda says, “I definitely taught him. I think it’s very important to be consistent and repetitive. It’s the norm for him.” It often isn’t until we’re adults ourselves that we realize the amount of hard work and effort our parents put into raising us, which is why it’s so refreshing to see someone like Grey expressing his thanks so young. 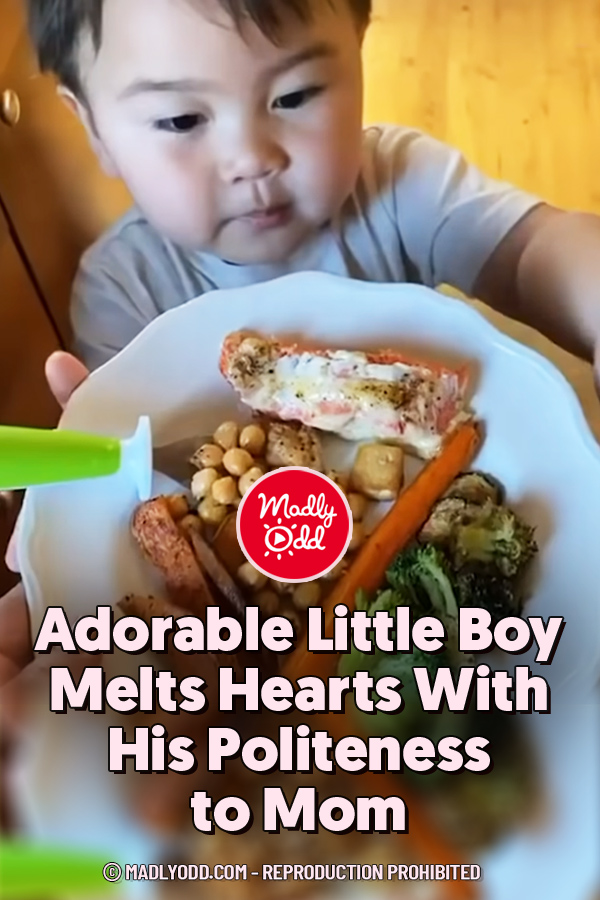