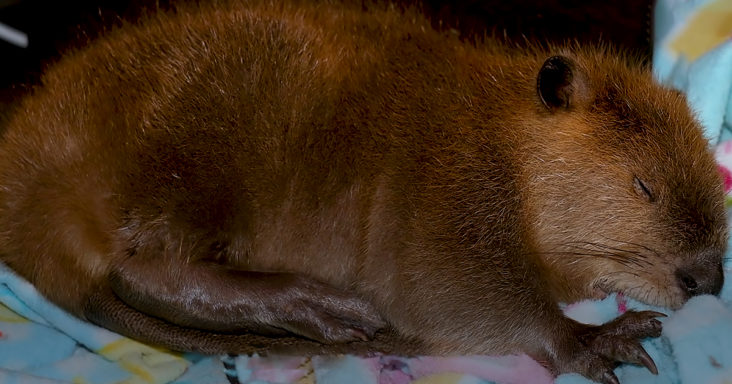 In her twelfth year of rehabilitating wildlife, Brigette of Second Chances Wildlife Center discovered one small, stray beaver kit stranded by a local pond. When the little one’s parents didn’t come for him, Brigette took him into her home. 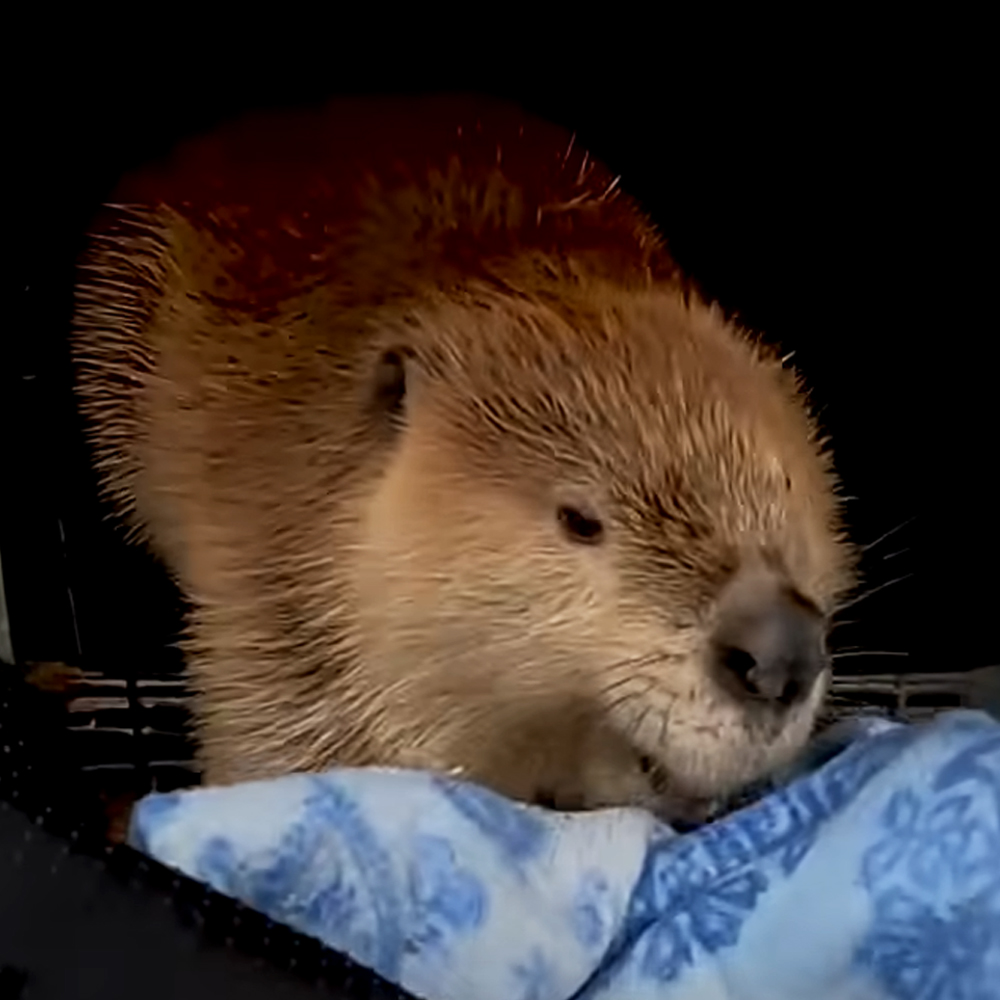 The beaver kit, which Brigette named JB, didn’t start in the most conventional way. He would always get out of the water when Brigette put him in to get him acclimated. Gradually, he became more comfortable, taking little dives and putting his hands up by the faucet.

As he grew, JB grew more mobile and had a wider run of the house, building little dams out of his foster mom’s shoes, pillows, carpets, and anything else he could find.

As cute as JB was, he was still a wild animal. His home was outside, and he was ready to move on. Brigette received a call from someone who builds ponds, and they said they wanted to build JB a new home.

It was a day of mixed emotions when JB took his first dive into the waters that would be his new home. Not long after transitioning JB, Brigette received another call. This one was from Peter Gros, a wildlife expert for Mutual of Omaha’s Wild Kingdom, and she invited him to look at JB’s home. 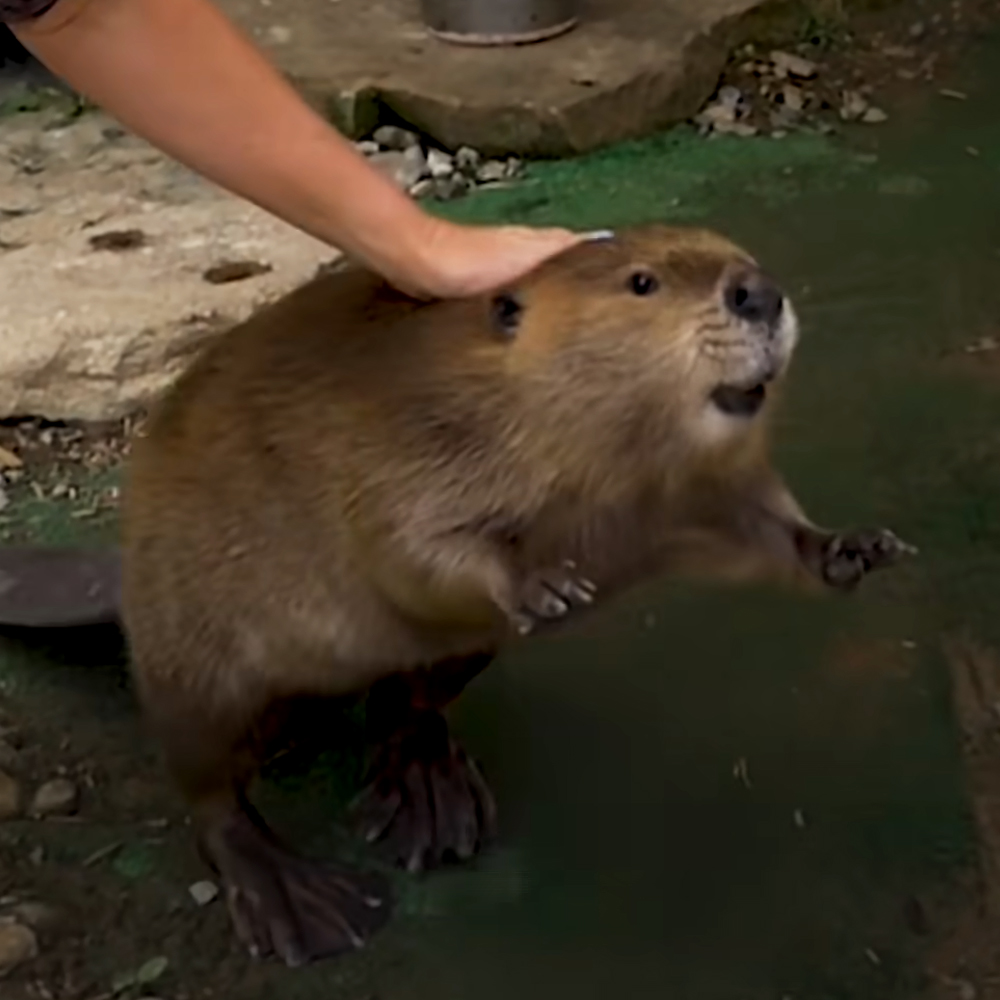 Not only would this encounter bring Peter closer to a beaver than he had ever been, but it would mark the first time he had met a beaver that had a special comfort blanket.

While JB may not transition back to nature, he has become an ambassador for other creatures like him. He continues to live a charmed life in his new home.