If the results of last week’s poll taken after Angelica Hale’s impressive performance on “AGT” quarterfinal are anything to go by, she is favorite to go the distance and win the season. Hale, a nine year old sweet moppet sang so well, she received a standing ovation from all four judges and everyone in the audience. Better still, through her powerful voice she earned a direct entry to the live show as a result of winning over guest judge Chris Hardwick. This was after an electrifying performance of Alicia Keys’ “Girl on Fire”. Everyone looks forward to hearing the unique sound of the golden buzzer and accompanying “showers” of small golden paper decorations, but not all acts are worthy. Her performance warranted it.

Hers was the fifth act in the quarterfinal in which she emerged first. Winning the quarterfinal is no small achievement but with her amazing rendition of Zedd’s “Clarity” that wowed viewers across the country, it almost felt like the inevitable. All judges were hugely impressed by her performance. Both Heidi Klum and Mel B had their doubts about her hitting the really high notes but Hale proved them wrong particularly at the end with her remarkable and extraordinary range.

Hale first took on the world’s stage during the airing of the June 6th audition episode. A series of short clips showed how she had struggled with kidney failure five years earlier was featured. This was after she had had frequent episodes of high fever and coughs. Fortunately, she received a kidney donation from the best person who’d have made the sacrifice: her mum. She’s now fully recovered and is taking the world by storm. In that audition she performed an awesome rendition of Grammy nominated Andra Day’s “Rise Up”.

Her biggest competition is 12-year old Darci Lynne Farmer- a ventriloquist who’s equally wowed crowds. What in your opinion are her chances of being beating Darci to first? With two quarterfinals remaining, our odds currently place her second. Kindly share your predictions for easy assessment by the contestants on their progress. 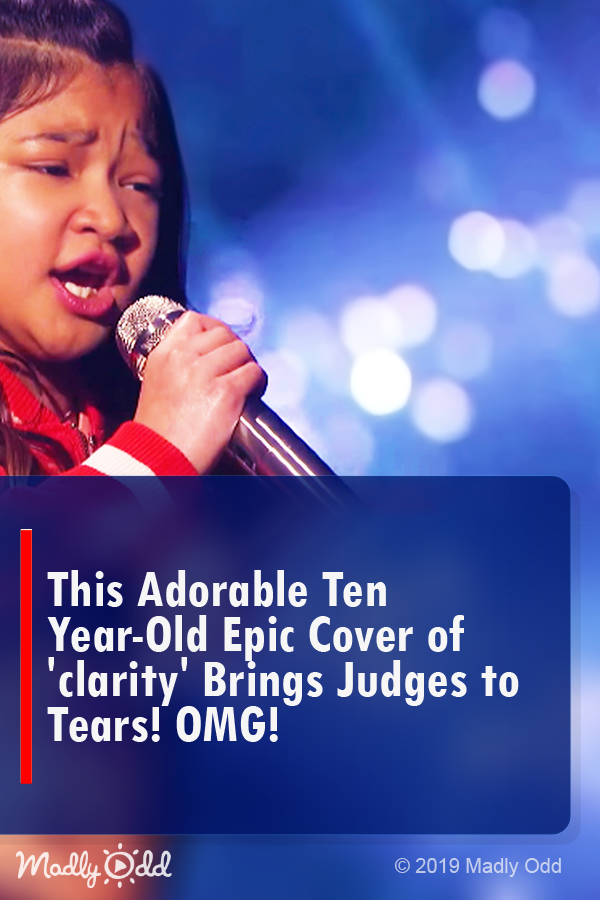