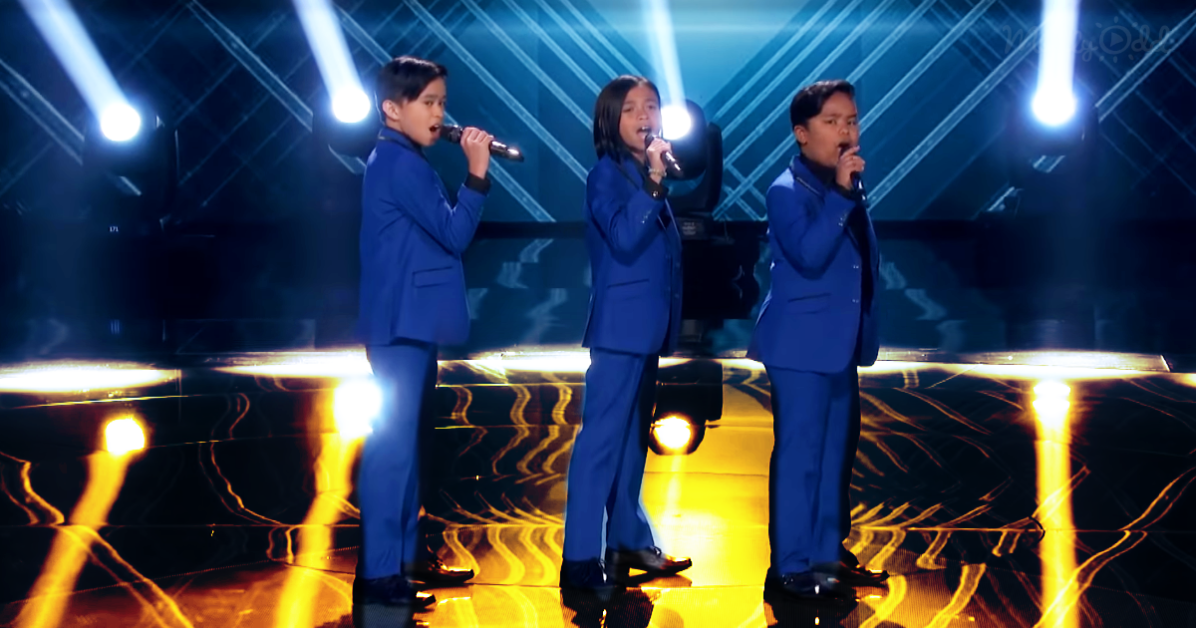 The TNT Boys, also known as The Big Shot Trio, made their debut on the tv show World’s Best and were instantly a hit.  TNT is a Filipino boy band made up of fourteen-year-old Keifer Sanchez, thirteen-year-old Mackie Empuerto, and twelve-year-old Francis Concepcion.

Even though they are young, they’ve already appeared on the tv show Little Big Shots and have been tweeted about by celebrities like Ellen DeGeneres and Brian May, one of the members of the band Queen. 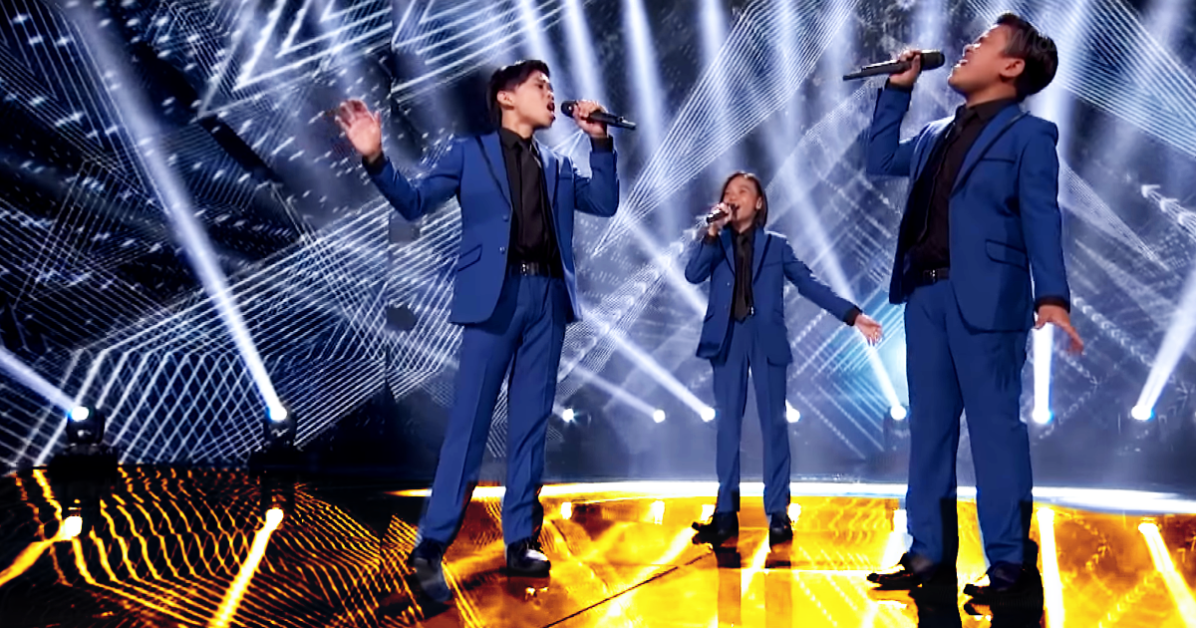 For their audition, the TNT Boys chose Beyonce’s song “Listen.”  Right from the start, they were a crowd favorite, made clear by the almost-instant applause.  Dressed in royal blue suits with black shirts and ties, the three boys walked confidently out onto the stage.  They didn’t waste any time and got right into the song.  The maturity their young voices held was hard to believe.

The boys hit every note with complete ease as they each started the song with a short solo section.  Although the crowd was already cheering, when the three boys joined together and started harmonizing, the audience went crazy.  American celebrity judges Drew Barrymore, RuPaul, and Faith Hill were wowed and couldn’t believe their eyes – or ears.

The audience and all of the judges gave the TNT Boys a much-deserved standing ovation.  They are talented far beyond their years.  The boys couldn’t help but flash huge, beaming smiles in response to the praise and applause.

RuPaul, Faith Hill, and Drew Barrymore gave the boys an average score of 49, and the judges from the Wall of the World confirmed what everyone already knew – the TNT Boys were going to the next round.

Country music star Faith Hill told the boys, “First of all, you have some serious attitude. You’re so precious and so sweet but when you were singing, you were in that song, you were like, bam!”

The show’s host, James Corden, spoke to one of the judges later from the Wall of the World, Filipino singer Pops Fernandez.  She exclaimed, “I am so proud right now to represent the Philippines. On behalf of the Filipinos, guess what? I know for a fact that you can be The World’s Best.”

If these boys’ harmonies gave you chills, please share the TNT Boys’ audition with your friends and join the conversation going on down below. 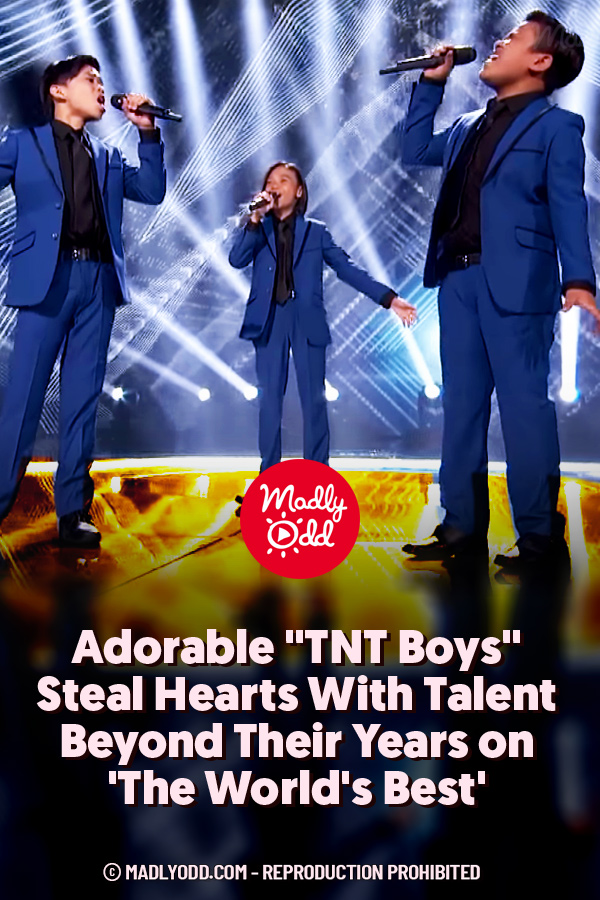