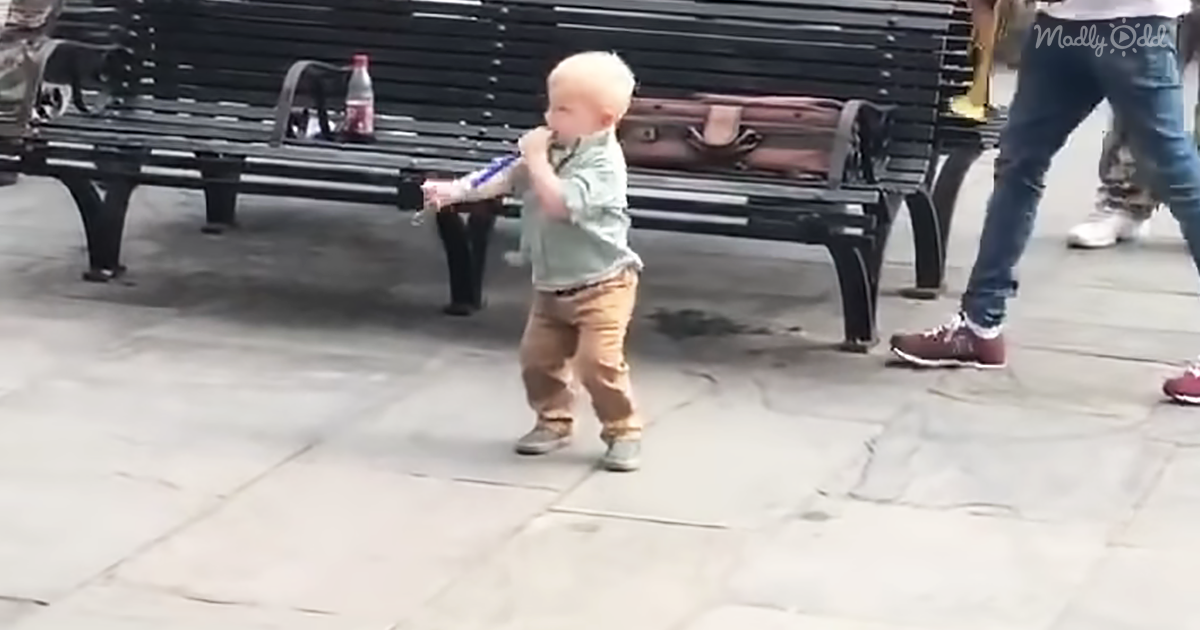 Toddler boy Boone Coleman loves music, and he loves to dance, so when he saw the street performers playing their brass instruments, he just had to grab his little blue slide whistle and join them. This little toddler charmed the entire crowd with his amazing dance moves and adorable whistle playing.

When a little toddler boy saw a set of street performers playing jazz on a street in New Orleans, he felt compelled to join them. Little Boone Coleman grabbed his little blue slide whistle and began to play and dance along with the trumpets and the trombones, adding his little wiggling dance to their jubilant music.

Said Boone’s mom Stephanie about the experience, “Boone received so many smiles and cheers from so many folks; it was the most beautiful thing I think I’ve ever seen.” We’re sure Boone has a future in jazz music. Who knows, maybe he’ll get good enough to join the band he played with. 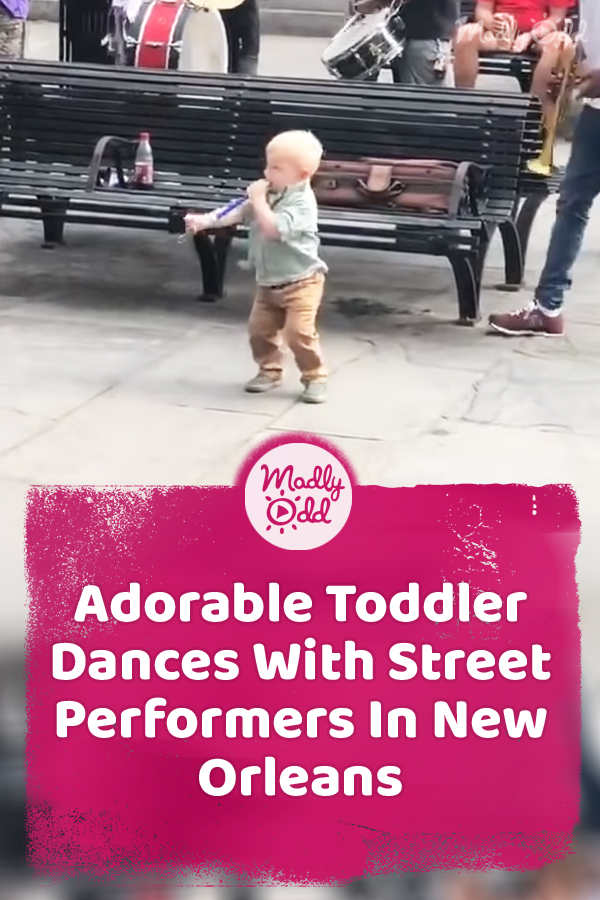