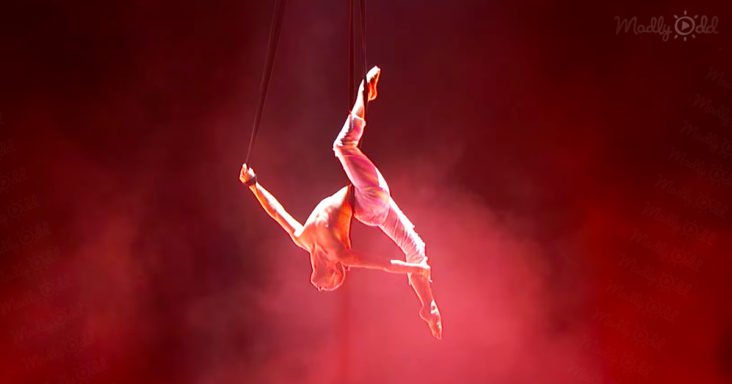 Aerialist Aidan Bryan AMAZES the audience as he soars above AGT

After his incredible performance at the quarterfinals, aerialist Aidan Bryant upped his game and brought the music, choreography, and explosive talent to have a shot at the finals at the America’s Got Talent quarterfinals.

Like many performers, Aidan’s mother has long been his biggest fan, and she was behind the stage watching him tonight.

The auditorium was filled with fans, to the point that Simon Cowell didn’t want to hear one word of criticism from Howie Mandell. 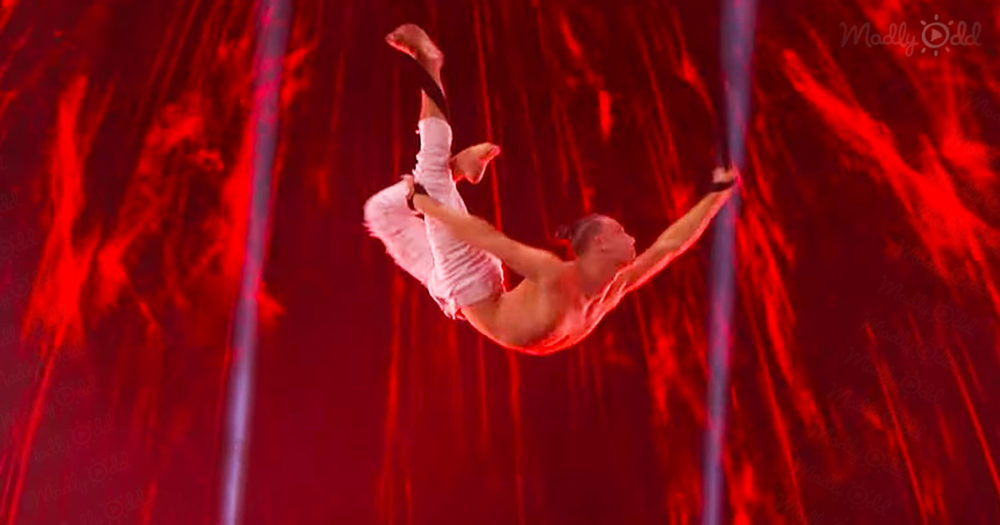 “I love what you did, if I have one constructive piece of criticism—” started Howie, to be quickly interrupted by Simon Cowell.

“Don’t bother,” he said. Cowell followed up by saying, “He’s sixteen years old. He had no safety mat. He could have broken his neck. This is so far the best live performance by a mile.”

His performance at the audition wowed the judges as well. 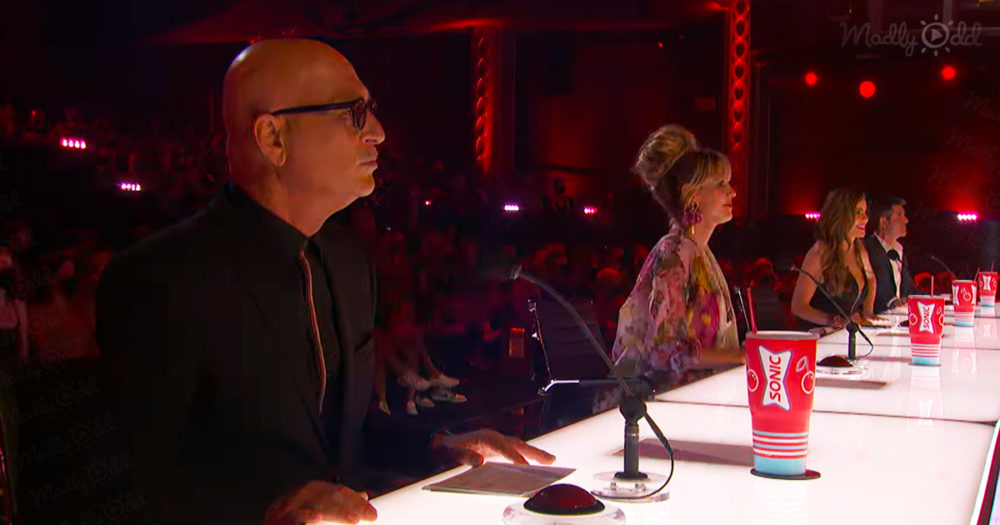 “When he started doing it, I’m like ‘what are you doing?'” she said. “But then he loved doing that stuff, so I said, ‘do your thing as long as you’re careful.”

The journey to the America’s Got Talent stage has been a long one for them both.

“To see him so happy has been amazing because I have seen him struggle all his life at school,” she said, saying that the gifted aerialist struggled with more academic pursuits.

“It had me worried for his future and not knowing where he’s gonna go, but now he knows what he wants to do, and he taught himself.”

Aidan taught himself the art, which raises the question: did he teach himself well?

To settle the question, Aidan took to the air on a three-foot ring and performed a series of spins, drops, twirls, and aerial pirouettes that seemed to defy gravity while showing off Aidan’s strength and skill, performed to a cover of Tears for Fears’ “Shout.”

“I thought it was a ridiculously good audition for the show,” Cowell said.

That earned him four yesses, a place in the quarterfinals, and an answer to the question of whether you can teach yourself the high-flying skillset necessary to put on the aerial display.

One thing’s other thing is certain: his mom will be rooting for him to go all the way.

“I’m just so proud of him. He’s a sparkle, and now that Aidan is here at America’s Got Talent, I hope his dreams come true.”

If you liked this, share it with a friend because sharing is caring.