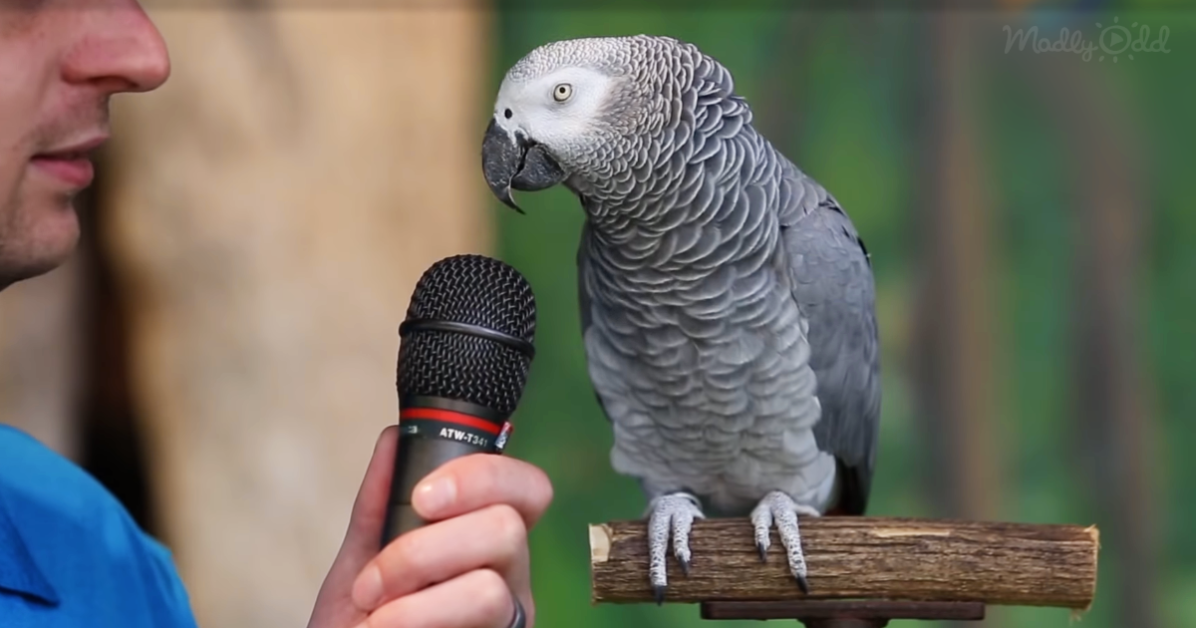 Most people think parrots are really gifted mimics. Yes, some of them are basically like feathered tape recorders. But some breeds of parrots show a high level of intelligence. They are doing a lot more than just spitting back whatever they hear to their mommy or daddy. Take this video of a bird that’s starring front and center – she even declares herself a “superstar” when she’s asked.

We see Einstein, an African Gray parrot doing a show at the Knoxville Zoo. He’s asked to do anything from imitating cars to singing “Happy Birthday.” It’s a fantastic thing to watch. He surely captivated everyone with every answer that he gave. His performance was definitely worth the price of admission for anyone who attended it.

I was stunned at how smart Einstein is. Well, there’s a reason that he’s named EINSTEIN.  He knows so many words and his impressions are uncanny. He does so many of them well. Then again, African Gray Parrots are among the smartest birds out there. It’d be fascinating to see him talk live.

He has such an amazing personality too. I loved his reactions to showing emotions, from happiness to boredom. It’s great that he is part of the outreach program at the Knoxville Zoo. How smart is he? She’s given talks at the TED expo. Yes, that’s right, the place that people give motivational speeches.

What did you think of her? Wasn’t it fascinating to watch? We’d love to hear your thoughts on the whole thing in the comments section. You can also “Like” us on Facebook. 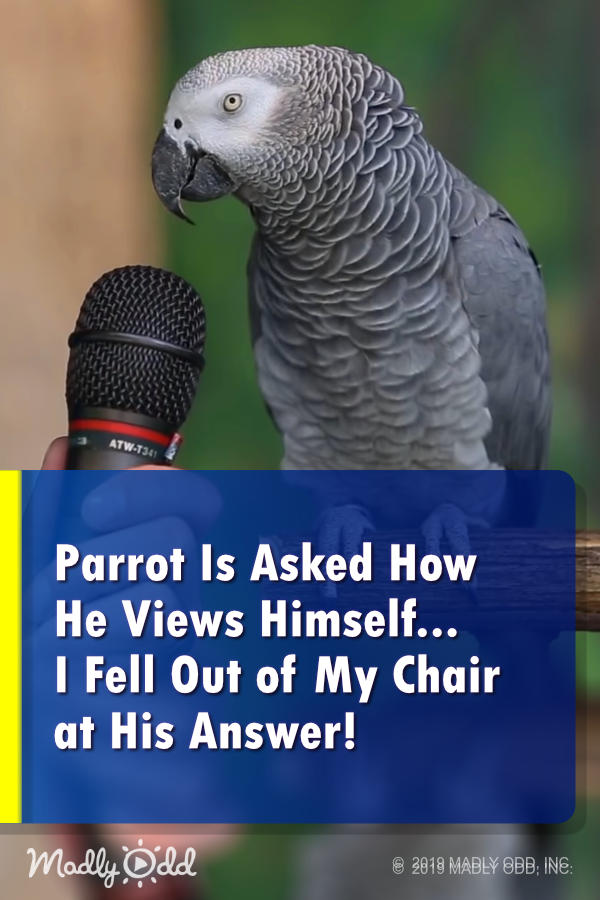