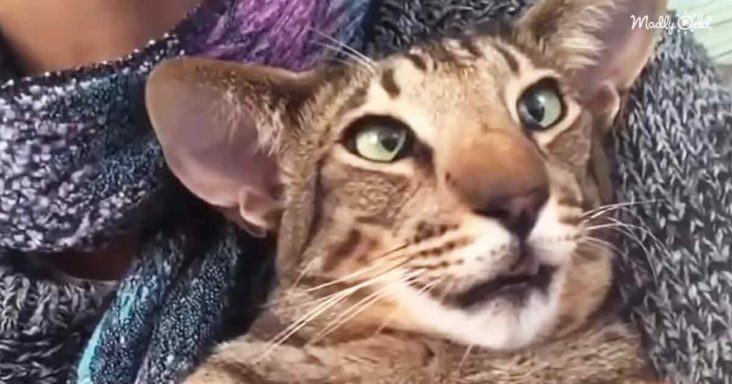 Balam, a beautiful pet cat, was always an essential part of Phaedra’s home. Unfortunately, when the kind woman received the rescue cats, Balam and his brother, Chaska, the animals were extremely sick. 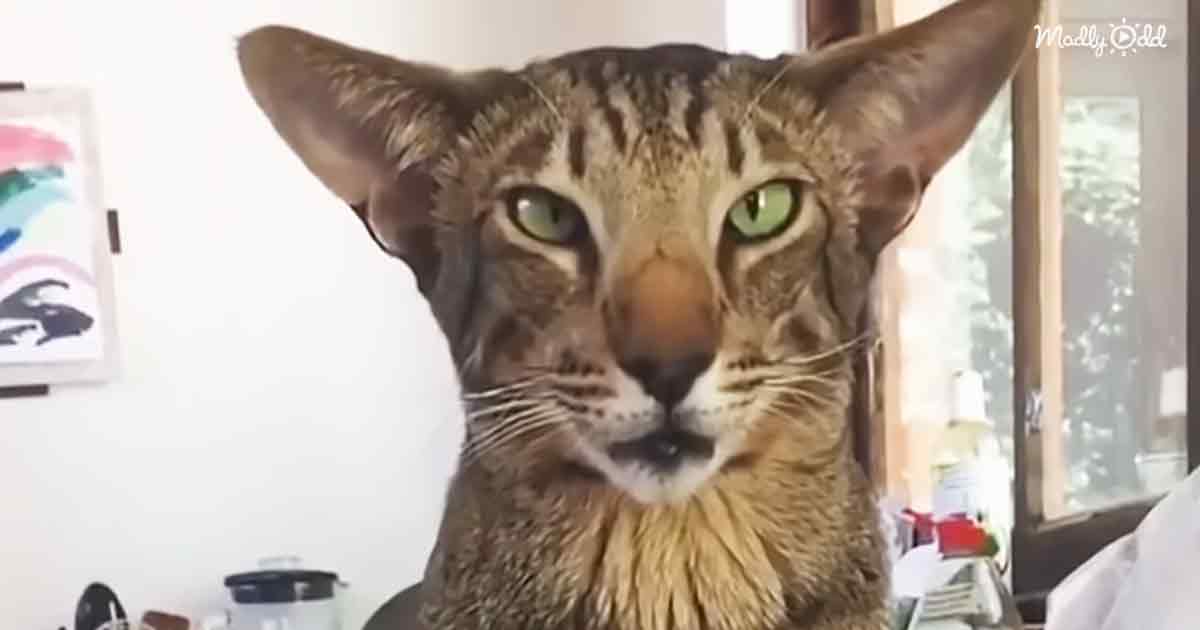 Both the cats had rhinotracheitis, ringworm, and roundworm. Phaedra gave them round-the-clock care. However, she was scared that Balam would not survive at some point. Thankfully, the kitty recovered completely.

When Balam was six months old, he started talking to his owner, Phaedra, for the first time. The kind owner still remembered where she sat when she heard the kitty meow outside for the first time at her bedroom door. 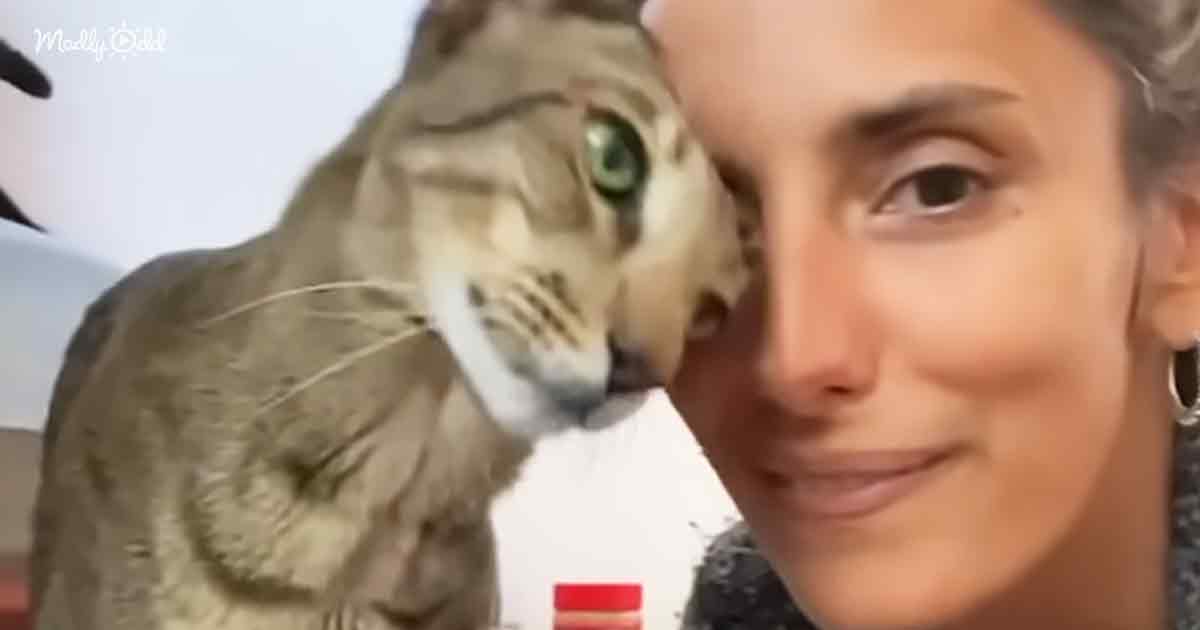 After hearing the meow, the first thought that came to her was, “What a fantastic voice.” After that day, the kitty never stopped talking. The cat would always respond to his owner.

Balam was brilliant, and the owner knew that she could speak to him. Phaedra also knew that the intelligent cat would answer her. The kitty understood that his owner had asked him a question and that he needed to respond. 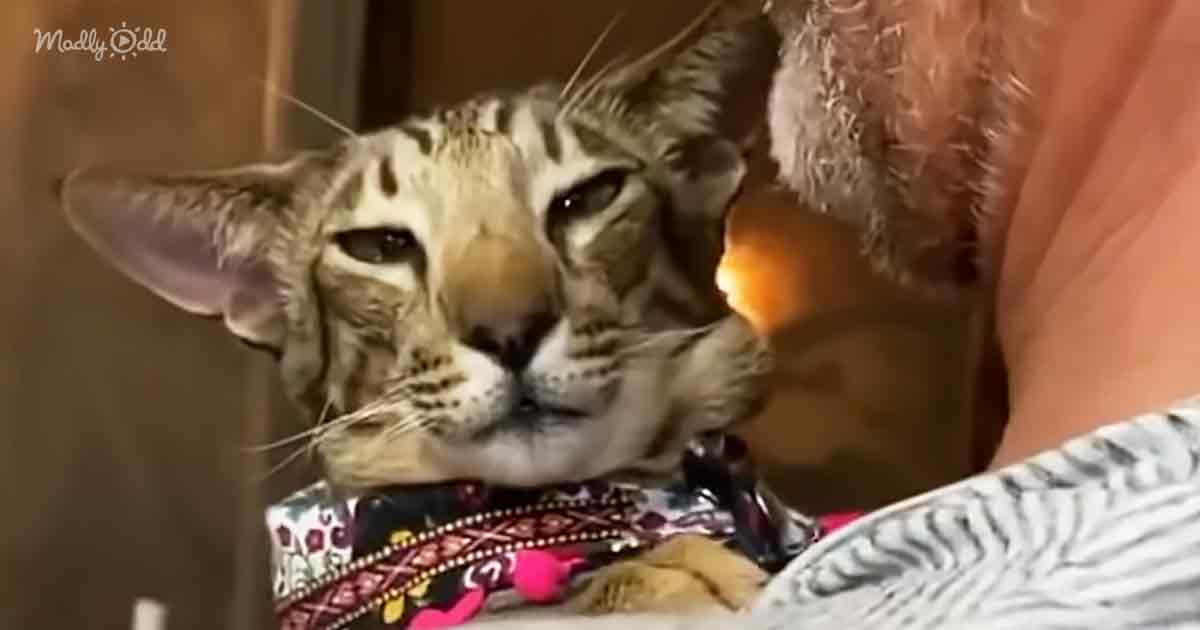 Phaedra decided to share these beautiful moments of her conversing with the pet online with her friends. She translated the cat’s response to what she thought he must have said. The translations were hilarious and were loved by many animal lovers.

The cat’s mom decided to help other animals as much as possible. She assisted in sterilization campaigns & even fed poor starving street animals. Phaedra believed that it was an honor to have Balam in her life.