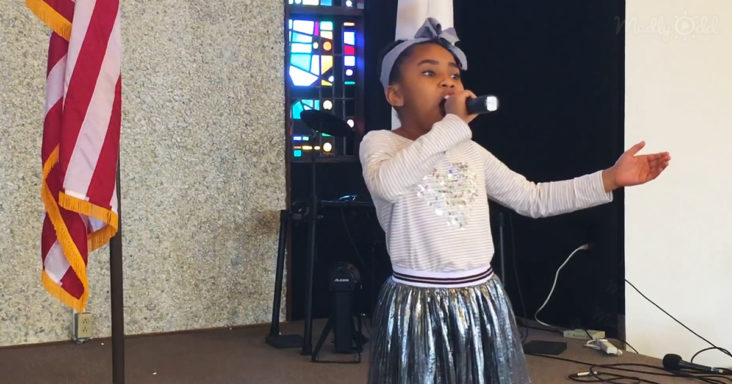 Victory Brinker is a very talented American singer who has been singing from a very young age. Her friends lovingly call her Victory. She was born in the year 2012 in Pittsburgh, Pennsylvania.

She comes from a mixed ethnicity and has an American nationality adopted by Christine and Eric Brinker along with her other 9 siblings. They are a loving family who are close to each other.

Victory was a social media sensation from a very young age. It was not the singing, though. Victory and her brother Isaac Brinker can often be found playing and spending time together that were loved by many people. 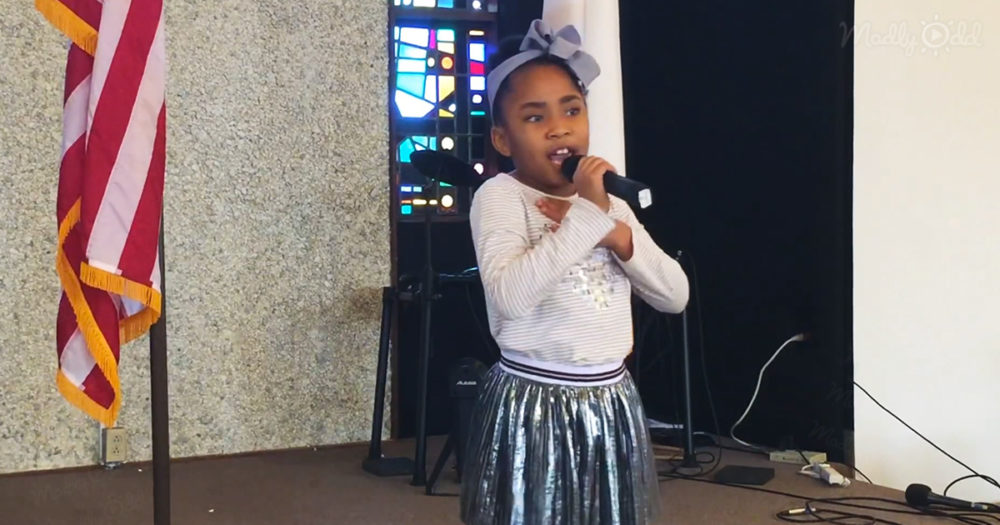 She started to sing when she was 5 years old and would ask her mother to sign her up for Talent shows. The first song that she sang on a live stage at a talent show was Ave maria which was her favorite song.

She became so popular, she was invited by Gianni Russo and sang 5 different songs in Italian. She later even performed at the Italian Del Grosso festival.

Here you get to see an 8-year-old Victory learning and then singing the traditional version of the song “He’s Got the Whole World in His Hands” with great confidence and poise.

He’s Got the Whole World in His Hands” is a Bible song for children whose exact origins are not known. It is one of the very early spiritual songs that is known by mankind. Victory displays excellent control of her voice while singing this song. Gradually increasing the pitch of the voice & singing in the Opera style. It is a genuinely captivating song sung by this young talent.