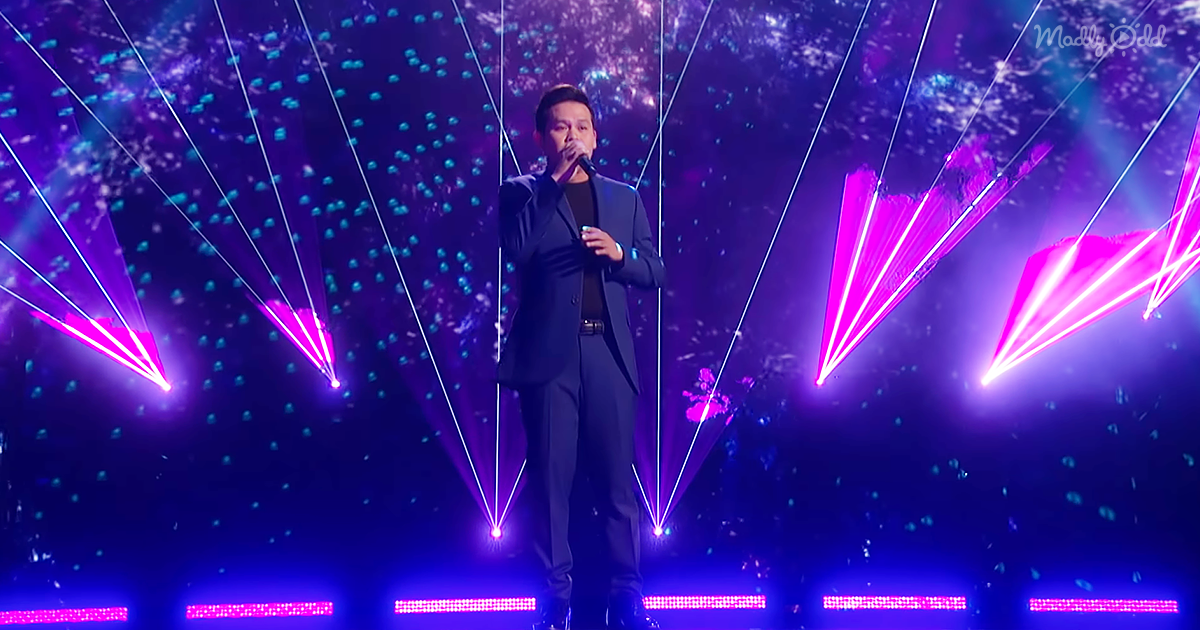 Filipino singer Marcelito Pomoy took the ‘AGT Champions’ by storm when he came on stage to sing “Beauty and the Beast.” Marcelito has the unusual ability to sing in both soprano and tenor voices and used this talent to sing both parts of the song, creating a spectacular one-person duet.

Marcelito Pomoy is a Filipino singer known for his unique ability to sing in both soprano and tenor voices. In 2011 he won ‘Pilipinas Got Talent,’ and recently came to the ‘AGT Champions’ stage to share his talent with America. This particular performance saw him singing both parts of the iconic duet song “Beauty and the Beast.”

Supporters around the world are clamoring for Marcelito to win. He’s a rather famous public figure in the Philippines, and it’s wonderful that now he can get recognition on the international scene. His vocal talents are so unusual, he really is something special. We can only hope to see more from him in the future. 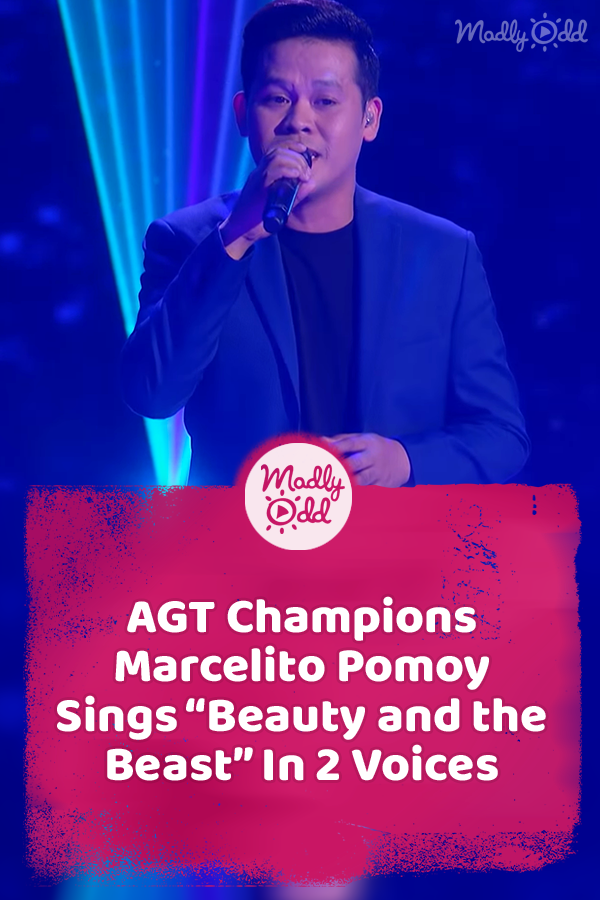