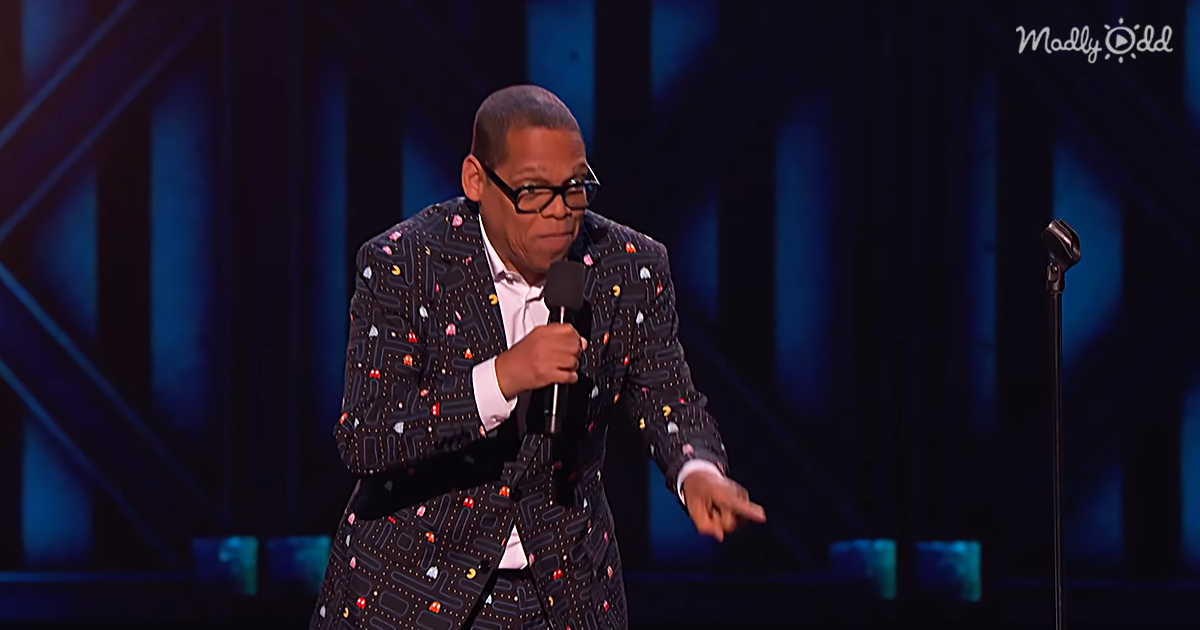 During his initial audition, Greg Morton impressed the judges by imitating most of the cast of the first “Star Wars” trilogy. His impressions of Jaba the Hut and Yoda were particularly funny.

In subsequent acts Morton expanded his repertoire beyond simply the movies, doing impressions even of Howie Mandel’s character Bobby, Rocket and Baby Groot, and the crowd’s favorite: Rick Sanchez from “Rick and Morty.” 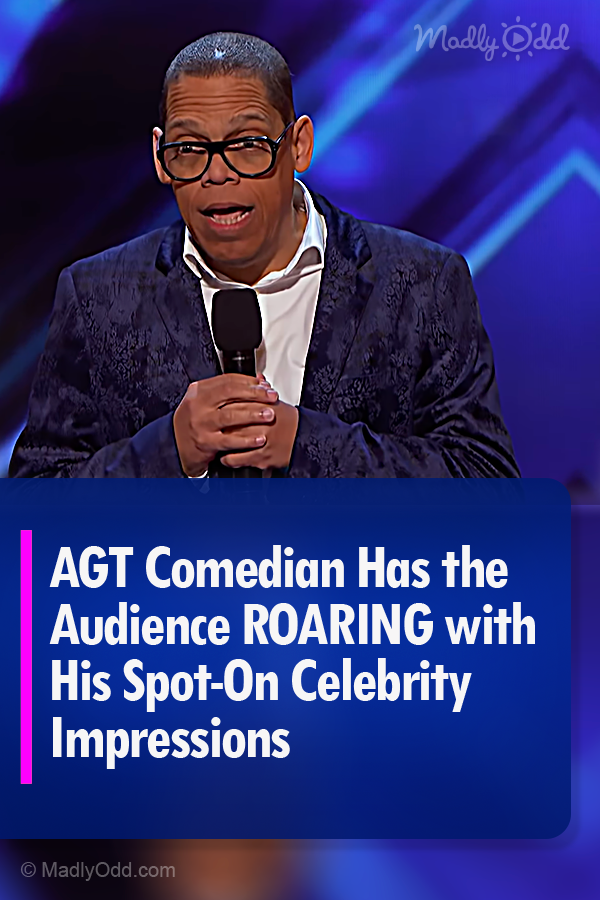