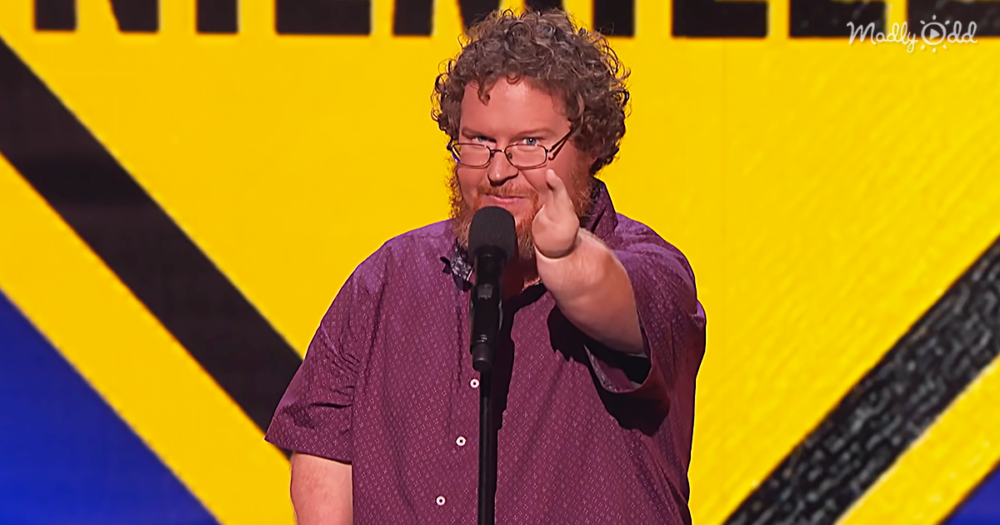 Ryan Niemiller could very well be the funniest comedian in America, especially if his performance for the ‘AGT’ finals hits home. There is no part of his disability that this comedian won’t discuss, and this show takes his delivery to all new heights.

This AGT comedian is quickly becoming a house-hold name, as you’ll soon see after watching this star pull out a whole new range of jokes showing just how much innovation is left in his endlessly funny act.

Hilarious. I’m thrilled that @CrippleThreat8 is in the finals #AGT https://t.co/haF3EmnmBo

With stage presence, instant comedic genius, and a string of jokes that never ceases to amuse, Niemiller has been a strong act all the way through. America already showed its love by rescuing Ryan with the Dunkin Donuts Save in his prior performance, and he is eager to show his worth with a final act to remember.

Simon Cowell feels that Ryan is ready for Hollywood, saying, “There are so many comedies and movies being made every month, every year. There has to be somebody watching this show tonight who is going to make something like ‘Hangover 6’ or whatever it is or the next sitcom, who I really want you to consider Ryan.”

“You know what? Ryan, you know I love you. I love the fact that there’s a comedian in the Finals. I would love a comedian to win this whole thing. I think you’re so deserving. Not only are you funny, not only are you talented, you have an amazing heart.” professed judge Howie Mandel.

Opening the way for a bright future in show business, Gabrielle told Ryan, “Listen, I have a production company. I am making movies, and I want you to be a star in one of my movies. That’s how good you are. You are a star, and when your mom spoke, it took me out. You are everything, Ryan.”

Ryan Niemiller held a lifelong dream of stepping in the pro wrestling ring. With the help of AGT and Chris Jericho, his dream finally came true, giving us all a fantastic show at the same time.

Only time will tell what role Ryan will take in his first showing on the silver screen, but one thing is for sure – fans have fallen in love with this brave, proud showman. There’s no denying just how good he could be in any typical sitcom or comedy. 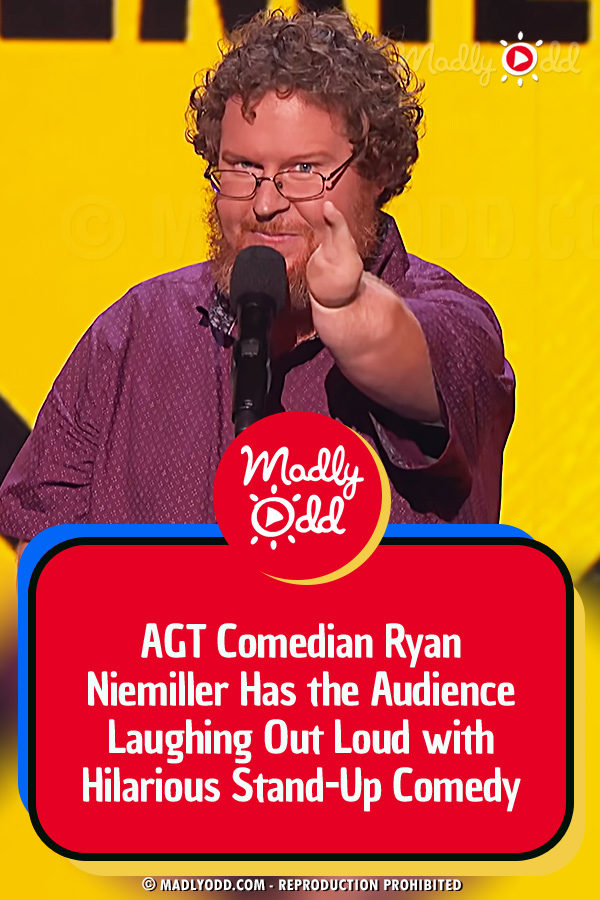