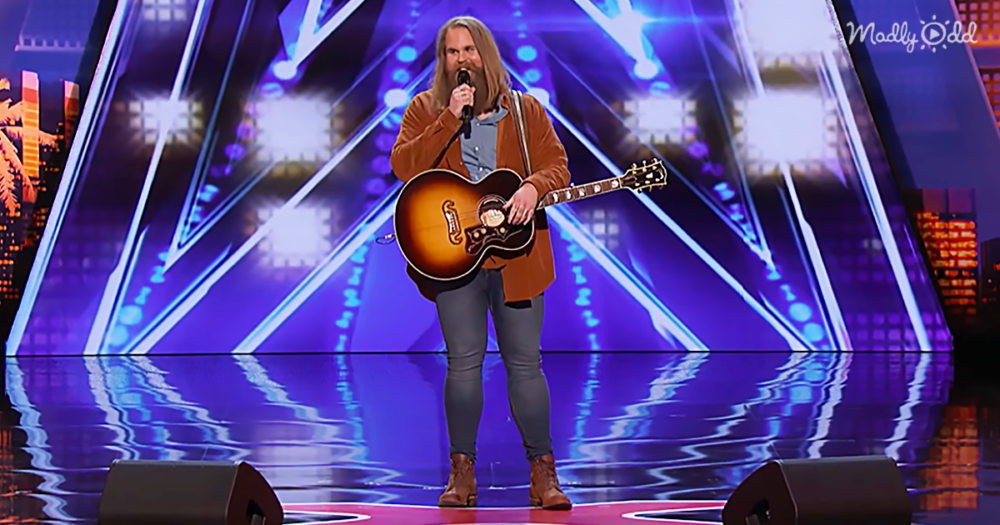 There was no imagining just how good Chris Kläfford’s cover could ever be when this cheerful, gentle giant stepped onto the ‘America’s Got Talent’ stage.

Thirty-year-old Chris captured the hearts of the audition hall, wowing judges while bringing onlookers tears. His rendition of John Lennon’s “Imagine” was masterfully performed, winning the support of countless viewers around the world.

There are few auditions that can compare to the way that Chris owned John Lennon’s timeless classic. No one could have put it better than Howie Mandell “You’re taking a gamble,” Mandel pointed out, but added: “That gamble paid off.”

“I felt your heart, and I felt your passion, and that’s what art is,” proclaimed a clearly moved Julianne Hough. Simon Cowell shared her sentiment commenting, “I love people who can reinterpret a song, and you did something special with it just then.”

Judge Gabrielle Union loved the whole package, valuing Chris’ originality by saying “I’m just blown away by your talent. I love the hair. Your beard is flourishing, and don’t you lose those skinny jeans! I’m here for all of it – good job.”

Howie Mandel continued to praise Chris’s delivery saying, “You know how they say ‘Sing from the heart’? Well, you wore your heart on your sleeve, we could all feel it, it was amazing!”

I can’t believe it! I am so grateful for this opportunity. Thank you so much! ❤️ pic.twitter.com/YeWCAi1Ldd

Yet, this wasn’t the first time that this singer has captivated crowds with his heartfelt emotional connection and fantastic range. As the winner of the thirteenth season of Swedish Idol, Chris is certainly no stranger to pleasing crowds & reaping in appreciation.

With powerful, consistent delivery earning Kläfford a string of standing ovations, support is indeed strong for this popular contestant. Only time will tell what the future has in store, but this motivated singer has pop plans of his own. He’ll soon be touring with ‘Gyllene Tider’ a leading Swedish pop group headed up by Per Jessie since the 1980s. 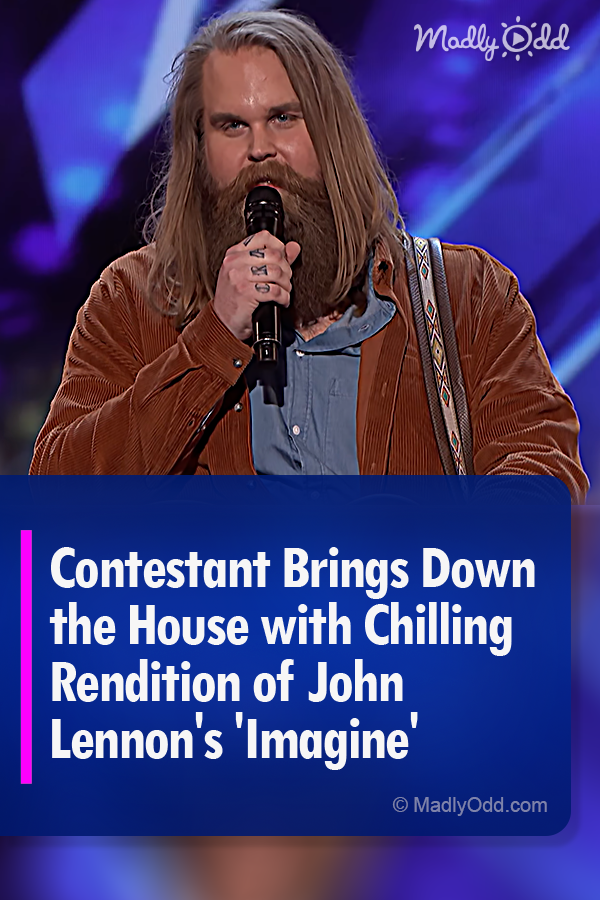