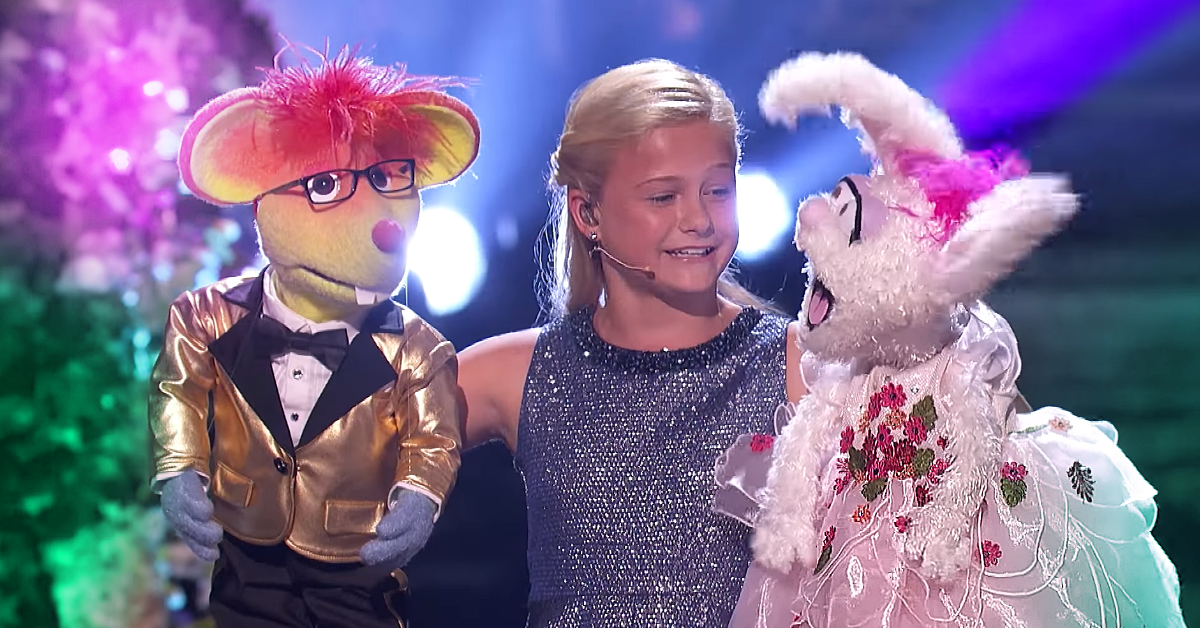 Oklahoma City, Oklahoma resident Darci Lynne Farmer set the bar high enough in trying to pull off a commendable ventriloquist act but this kid’s got moxie. She made the challenge more difficult by using two dolls in her act, the original creations Oscar the Mouse and Petunia the Rabbit. She wasn’t done yet.

Darci’s greatest feat came when she had them sing a duet. This wasn’t child’s play. The miraculous Ms. Farmer crooned through her characters like nobody’s business, seemingly without moving her lips at all. 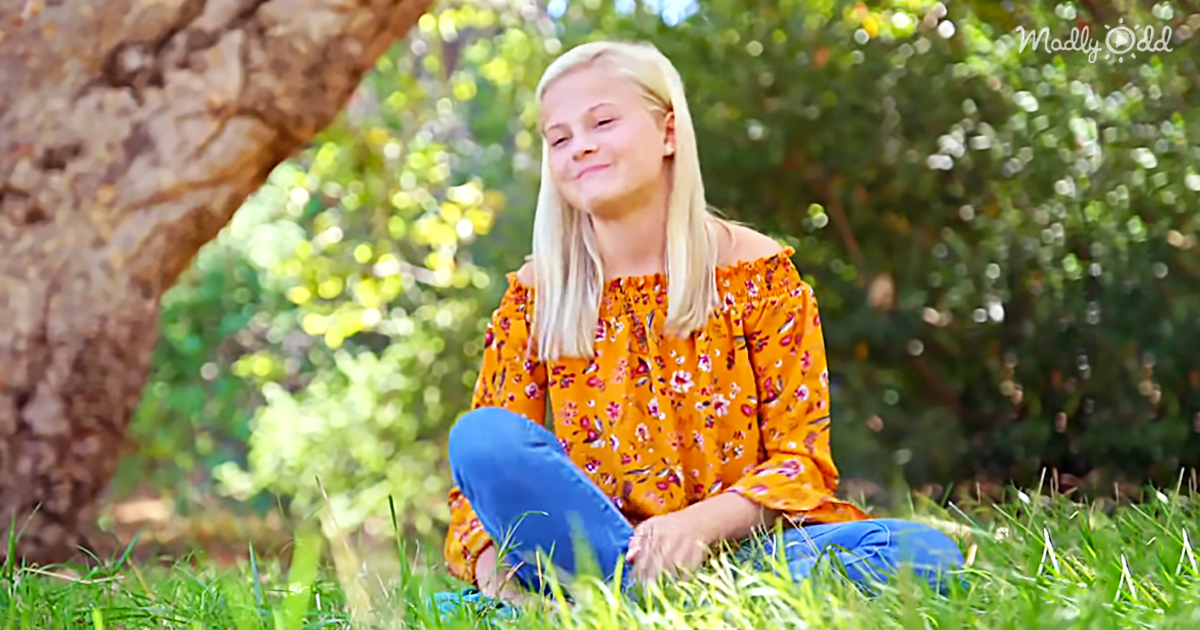 Naturally, she chose for her act a song by a duo, “With A Little Help From My Friends” written by Lennon and McCartney. Darci Lynne wasn’t done yet. She didn’t simply replicate singer Ringo Starr’s easy and flat intonation but rolled with Joe Cocker’s take on the song, a soulful, bluesy, raspy-voiced rendition that floored the entire audience.

Not surprisingly, Darci Lynne went on to win the season, and her good luck seems to come in threes. She is the third kid, third female, and the third ventriloquist to take home the grand prize in the long-running talent show series. 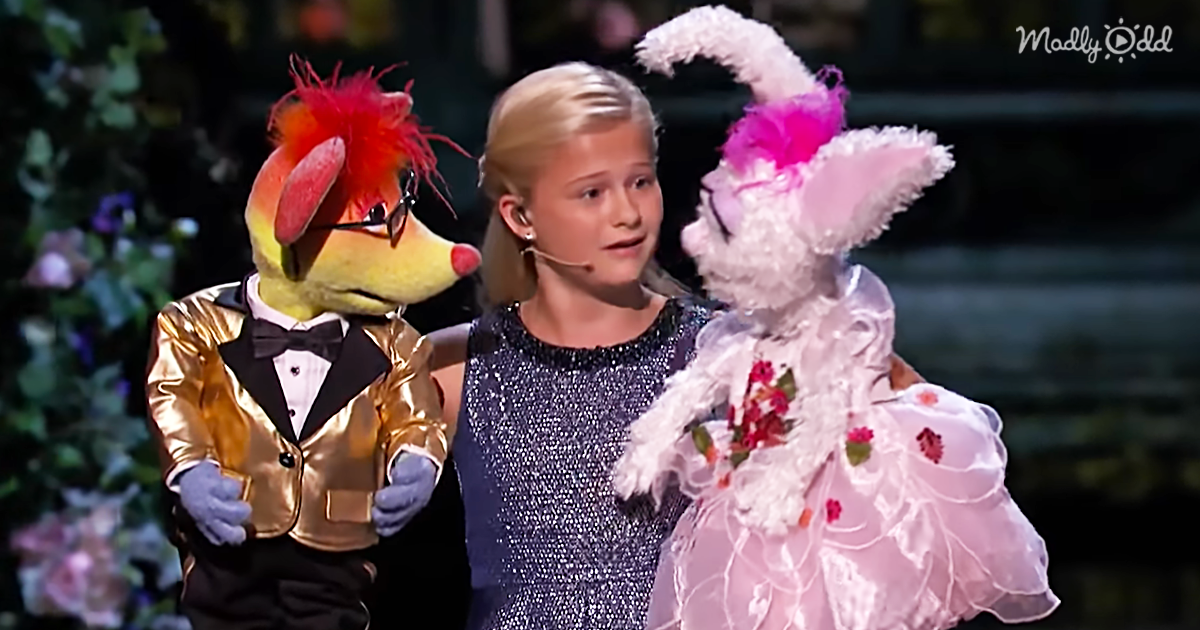 AGT wasn’t Ms. Farmer’s first brush with fame. She has been a dedicated singer and ventriloquist for most of her childhood. The self-taught voice thrower is committed to restoring this nearly lost performance art to its former glory, evoking the era of Edgar Bergen and his puppet sidekicks Charlie McCarthy and Mortimer Snerd.

Before her appearance on AGT, Darci was the first kid ventriloquist to do an evening performance in the decades-long history of the acclaimed Vent Haven International Ventriloquists ConVENTion. Since winning AFT’s million-dollar prize, she has gone on to perform on Britain’s Got Talent, Little Big Shots, and Little Big Shots UK.

Darci and her puppet pals also performed on The Ellen DeGeneres Show, Nickelodeon’s Kids’ Choice Awards, at the Hard Rock Café in Tulsa, Oklahoma, the Grand Ole Opry in Nashville, Caesar’s Palace in Las Vegas, and at a Madison Square Garden charity event. In 2018 she went on a national tour called Darci Lynne and Friends Live. Darci is one impressive young lady.