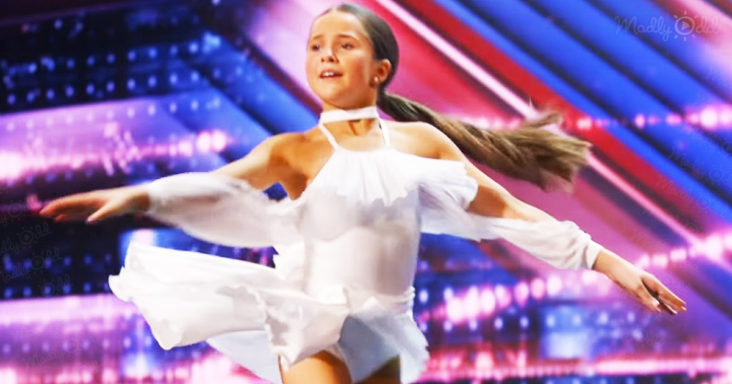 For most, stepping on the stage of ‘America’s Got Talent’ is not only about the talent and success that hopefully follows. It is also about courage and confidence in which you show your most vulnerable side.

And when a 13-year-old girl takes the stage, the strength needed for it becomes so much more impressive. The 13-year-old girl in this instance is Breez Carver, and she is about to share her deepest feelings through dance.

Breez told the judges she is adopted, and because of that, she was very shy when younger. Her mother suggested she should turn to dance as a way of overcoming shyness. 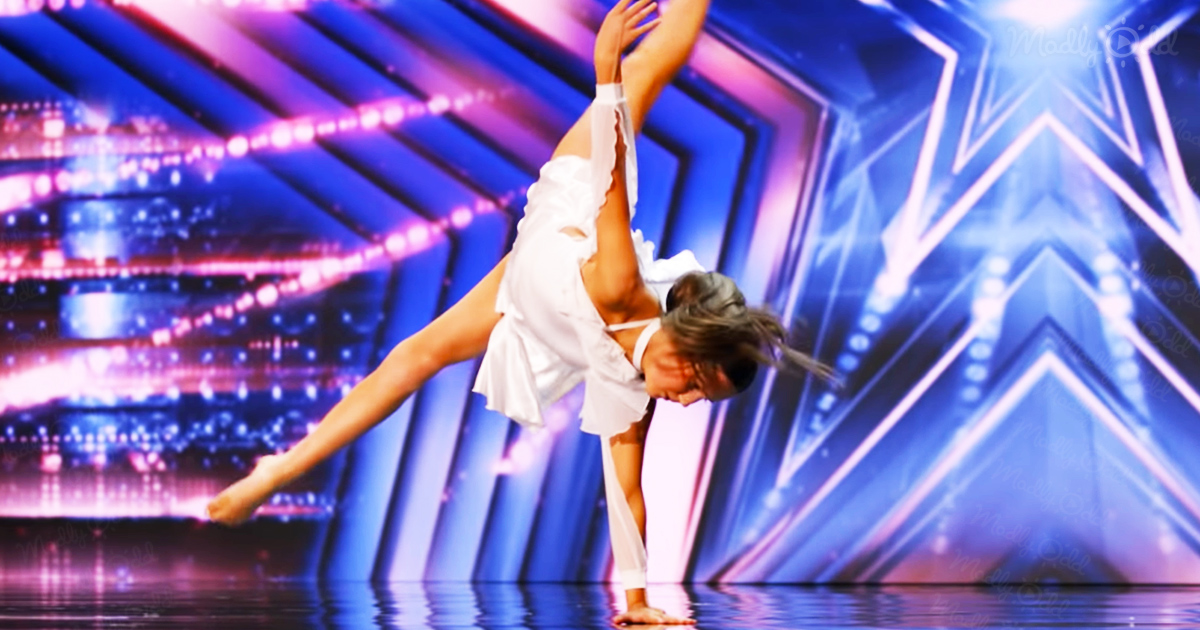 And as luck has it, Breez took the advice and encouragement and started dancing. The rest, as they say, was history. Now she is ready to show her talent that gave her the courage to face life to the world.

She decided to dance to the song that talks about the firsthand experience of child abandonment and unconditional love found later in life. The song is called ‘Piece by Piece’ sung by Kelly Clarkson.

From the first move on, her energy changed. Out of an insecure teenager that talked to the judges emerged a self-aware, confident young lady that moved through the stage with an elegance of a ballerina.

Her genuine performance, coupled with impressive technical skills, gained sympathy with the judges. As a result, she received four yeses and will impress all in the next stage of the auditions.