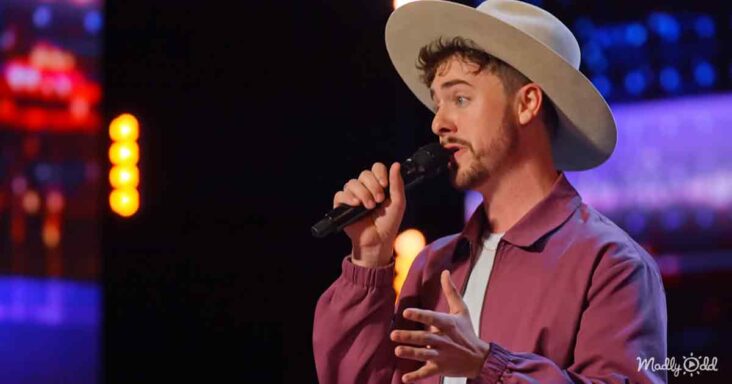 Recently, Bay Turner walked onto the AGT stage to present his soaring voice and tell his compelling story about him defying all odds. The 25-year-old legal assistant from Texas told the judges that he had undergone surgery. 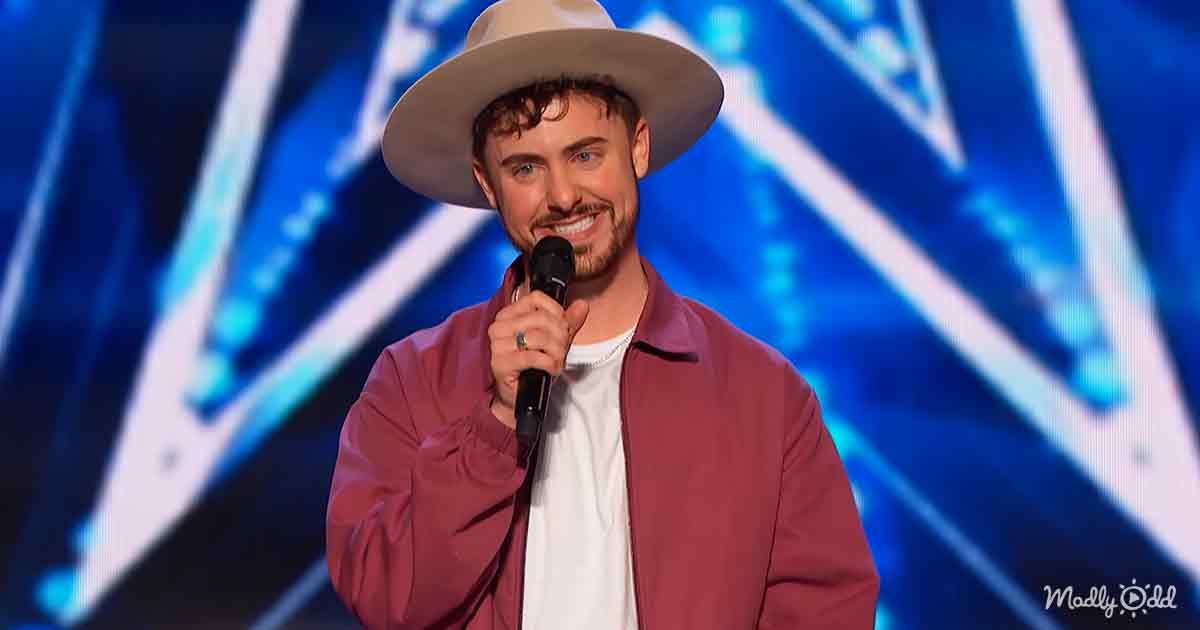 The poor fellow had a pair of benign tumors in his chest, which needed to be removed through a complex surgery. But unfortunately, it had paralyzed his vocal cords. He added, “I’ve spent countless hours using voice teachers to get my voice back to where it’s at.” 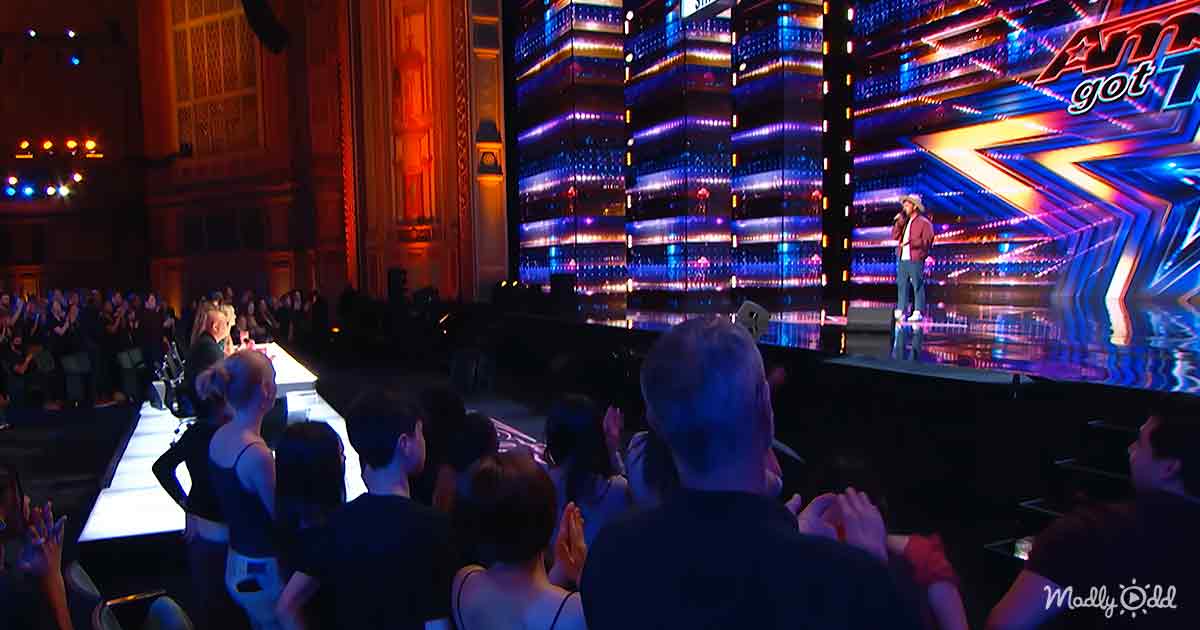 The talented singer began his performance with Calum Scott’s beautiful song, “Biblical.” His powerful voice perfectly fitted the music. He could sing the high notes with great ease, which impressed the judges and the audience. The crowd was so happy for him that they wildly cheered for Turner.

When it was time to judge the performance, Simon Cowell told Turner, “I think people are going to like you, Bay.” Howie Mandel further stated that everyone there heard him singing and felt his singing. He jokingly said, “I know you like being a legal assistant, but I would pursue singing if I was you.” 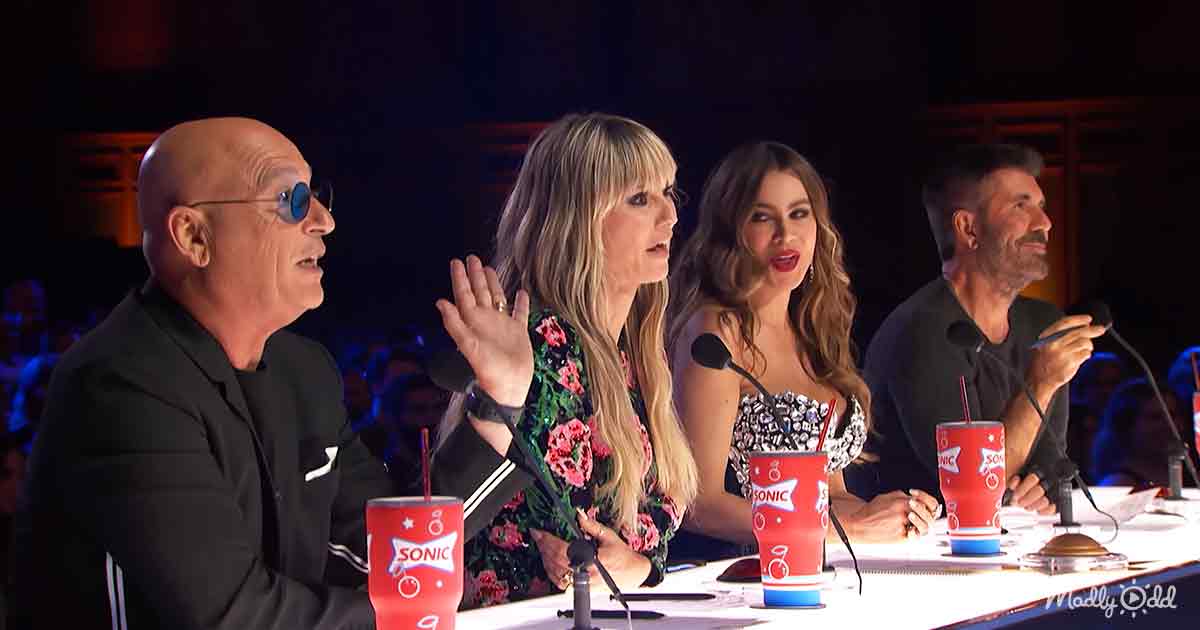 Heidi Klum said he was “extra special,” and Sofia Vergara further stated that she thought Turner was nervous and thus, would mess up the performance. However, she knew he was special as soon as he came on stage and started to sing.

Turner received 4 “Yeses” and would compete with the others in the next round. The singer and his mother were happy with his AGT audition and hugged each other after the mesmerizing performance. 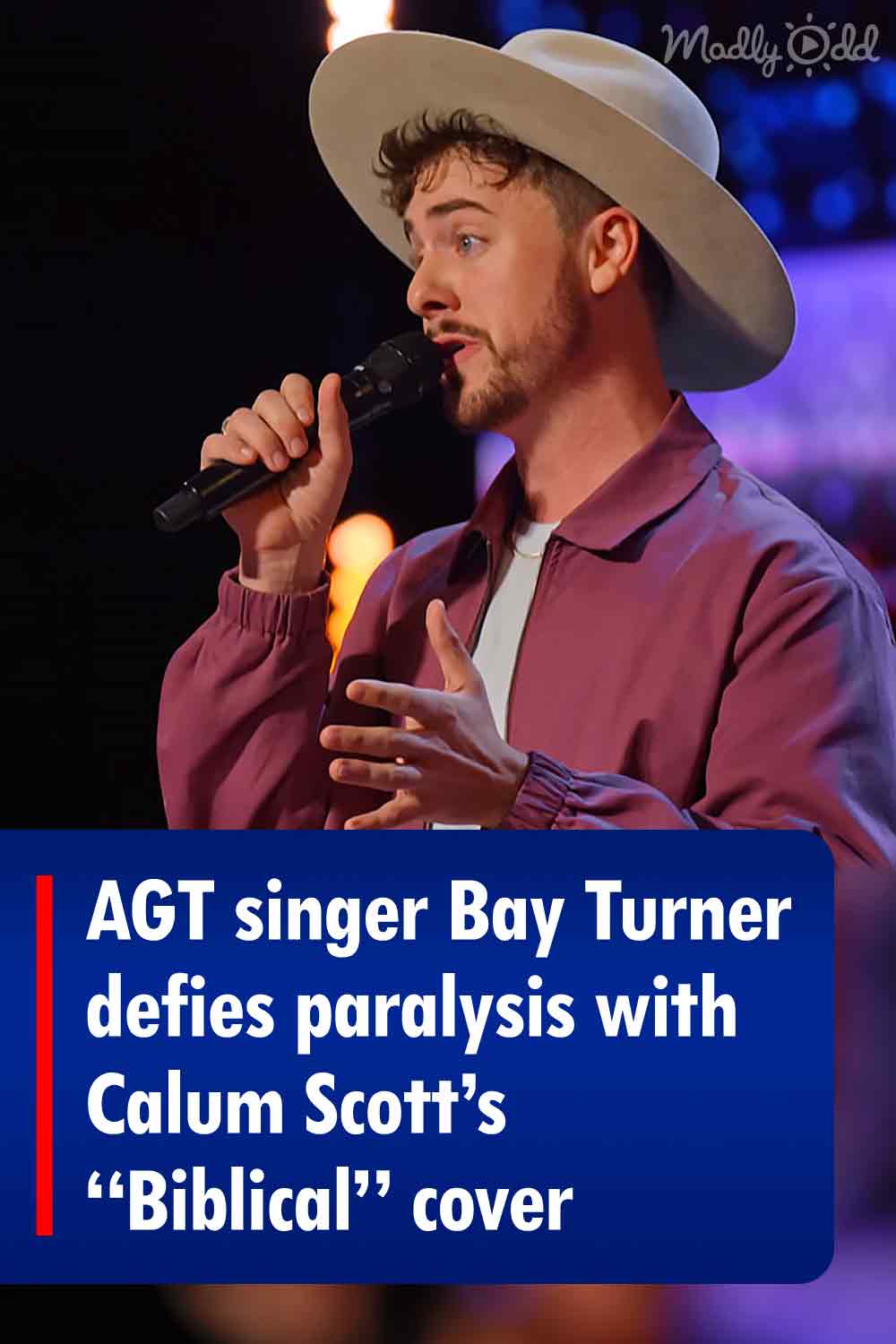