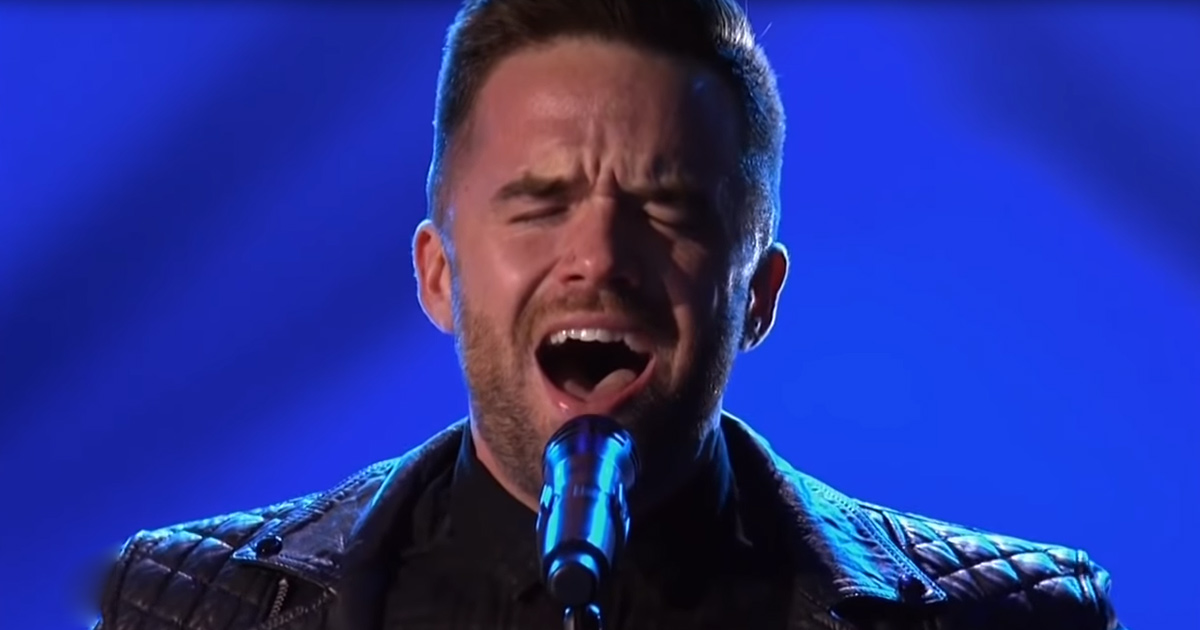 Twenty-eight-year-old Brian Justin Crum from Los Angeles, California wowed the world with one of the most powerful voices heard in a long time when he auditioned for America’s Got Talent. His rendition of “Creep” will blow your mind.

Brian Justin Crum’s incredible cover of the Radiohead classic “Creep” on America’s Got Talent’s eleventh season is a song that’ll give you goosebumps while captivating from the very first word. His beautiful voice is unlike any other, elevating the beloved hit to a magical place.

Brian’s rendition of creep earned him strong support during the Judge Cuts rounds of America’s Got Talent, but the star ended his journey in fourth place.

The talented artist continues to boast a successful career since the show, being welcomed back for a Christmas special while also competing in America’s Got Talent: The Champions. This song, however, holds beauty everlasting and will never be forgotten. 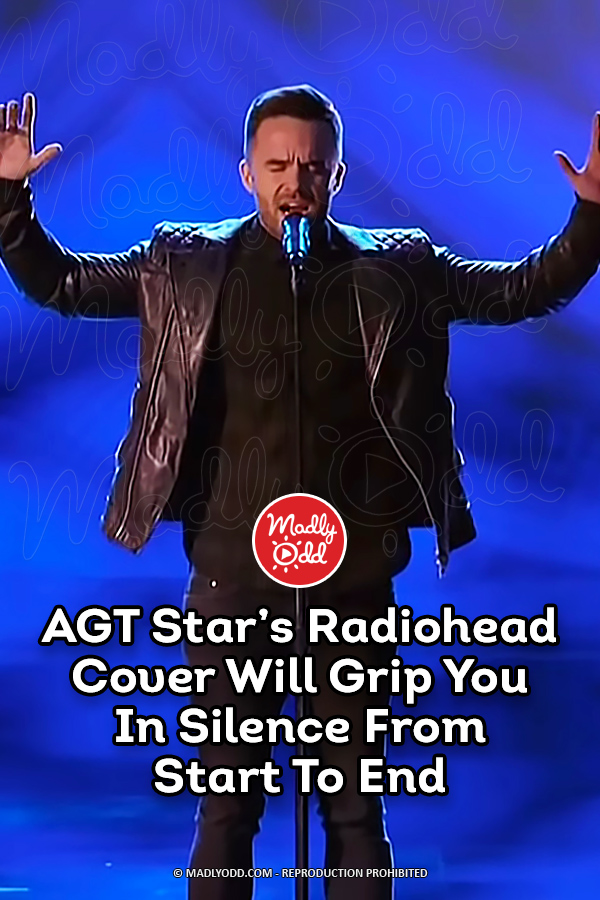