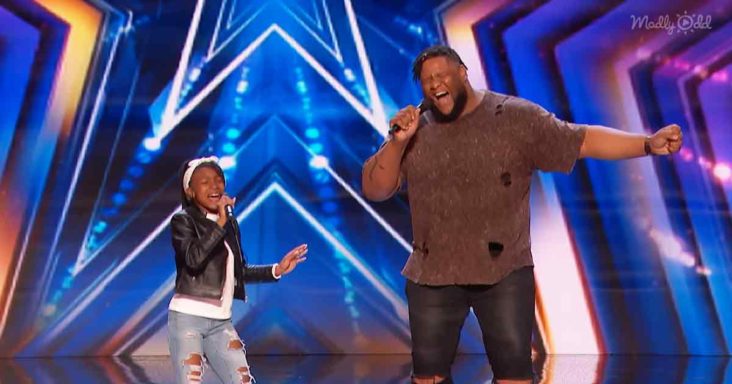 Joseph B. Clarke (Jojo) and Bri’Anna Harper, the uncle-niece duo, had significantly impacted the AGT judges with their brilliant auditions. Both have been singing online. However, the performance on AGT was the first where they performed in front of a live audience. 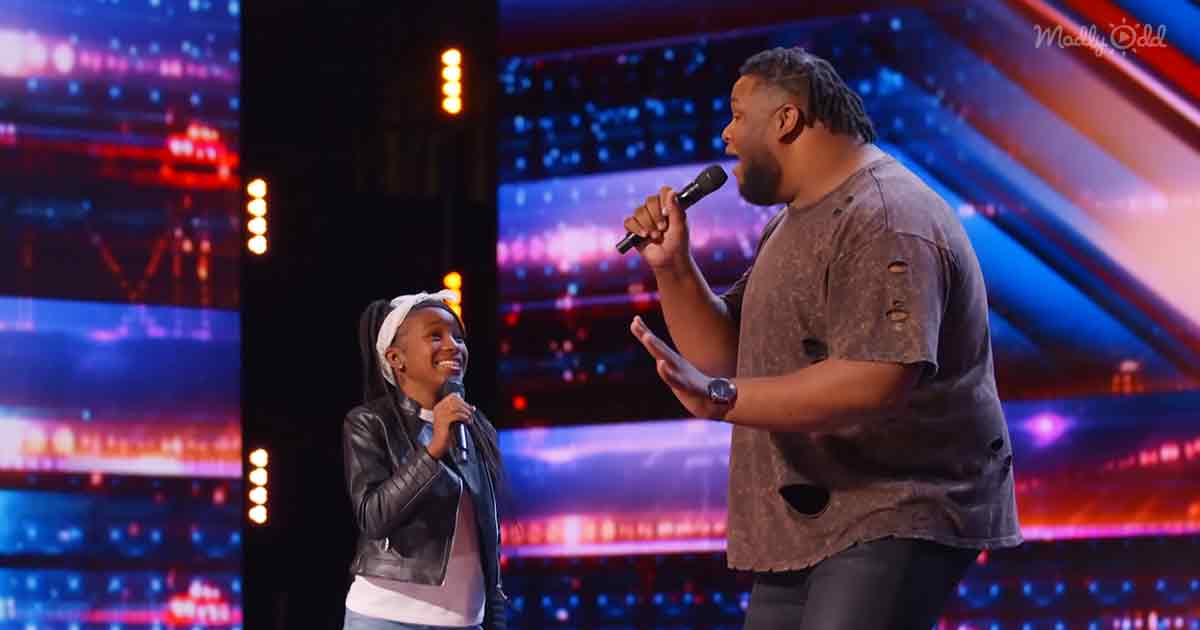 Jojo had been on AGT before and had appeared on AGT’s Season 15, where he was a part of the singing trio Resound. Unfortunately, they were eliminated in the quarterfinals. When asked what he learned from his previous experience, the singer said he learned “never to give up.”

When the judges asked what Bri would do if she won the million dollars, the excited girl told them, “she wanted to make the world smile and make the world a better place.” So she would give it back to charity if she ever won the money. 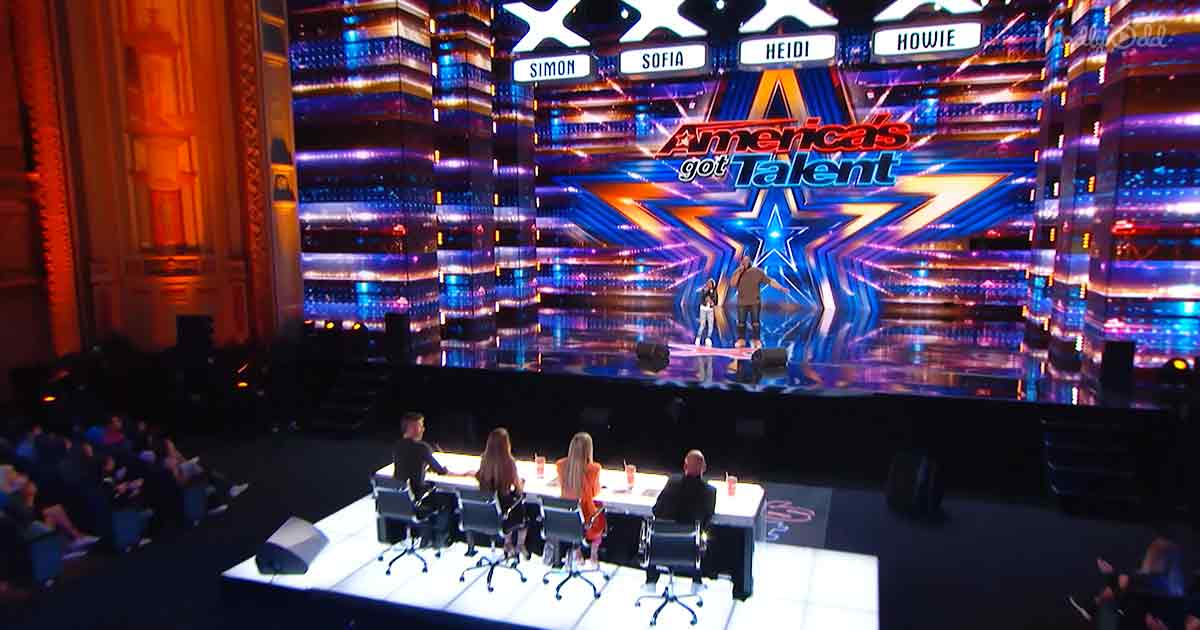 For their AGT Season 17 auditions, Jojo and Bri chose the classic song, “Ain’t No Mountain High Enough.” Bri’s vocal chops were excellent. Both of them surprised the audience as they gave a performance that showed a happy vibe.

All the AGT judges and the audience present at the auditions gave the performers a standing ovation. Simon Cowell told the singers, “That, for me, was the definition of joy and magic.” 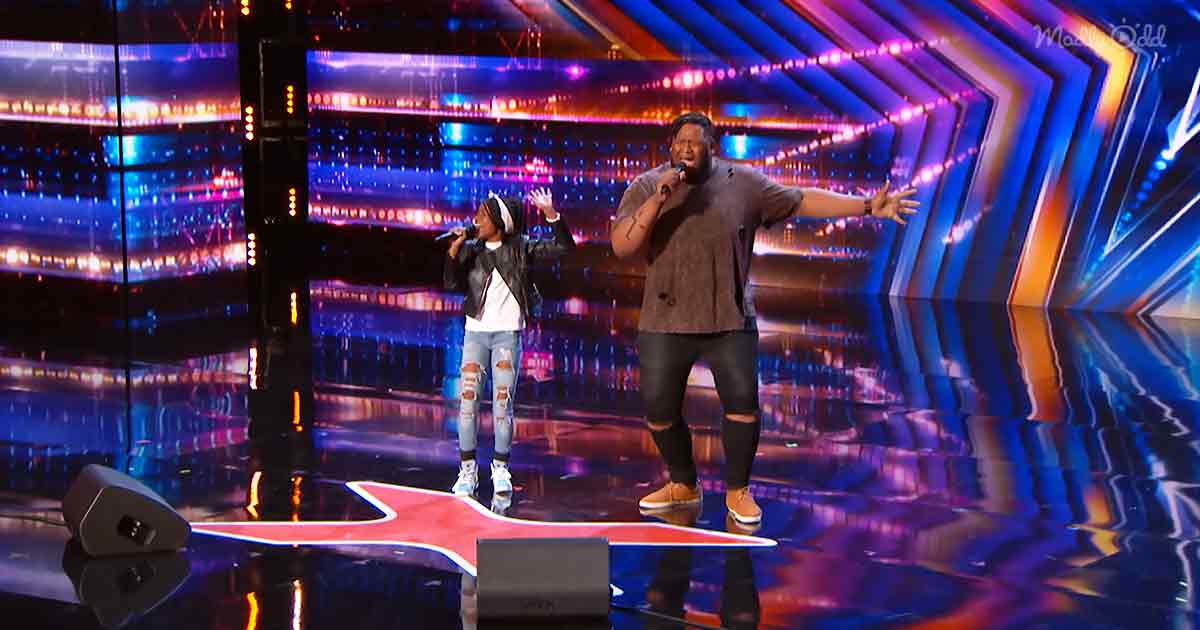 The little girl Bri was unable to stop smiling as she was praised by all the judges. Howie Mandel spoke about the uncle and niece as a set and told everyone, “I loved it,” “I think this whole room loved it. I think people in America loved it. But even more important, you’re going to be remembered.”

The uncle-and-niece duo’s performance earned them 4 “yeses,” sending them to the next round of AGT. The effortless singing and matured voice, along with her uncle’s talented singing, gave their performance a wow factor. 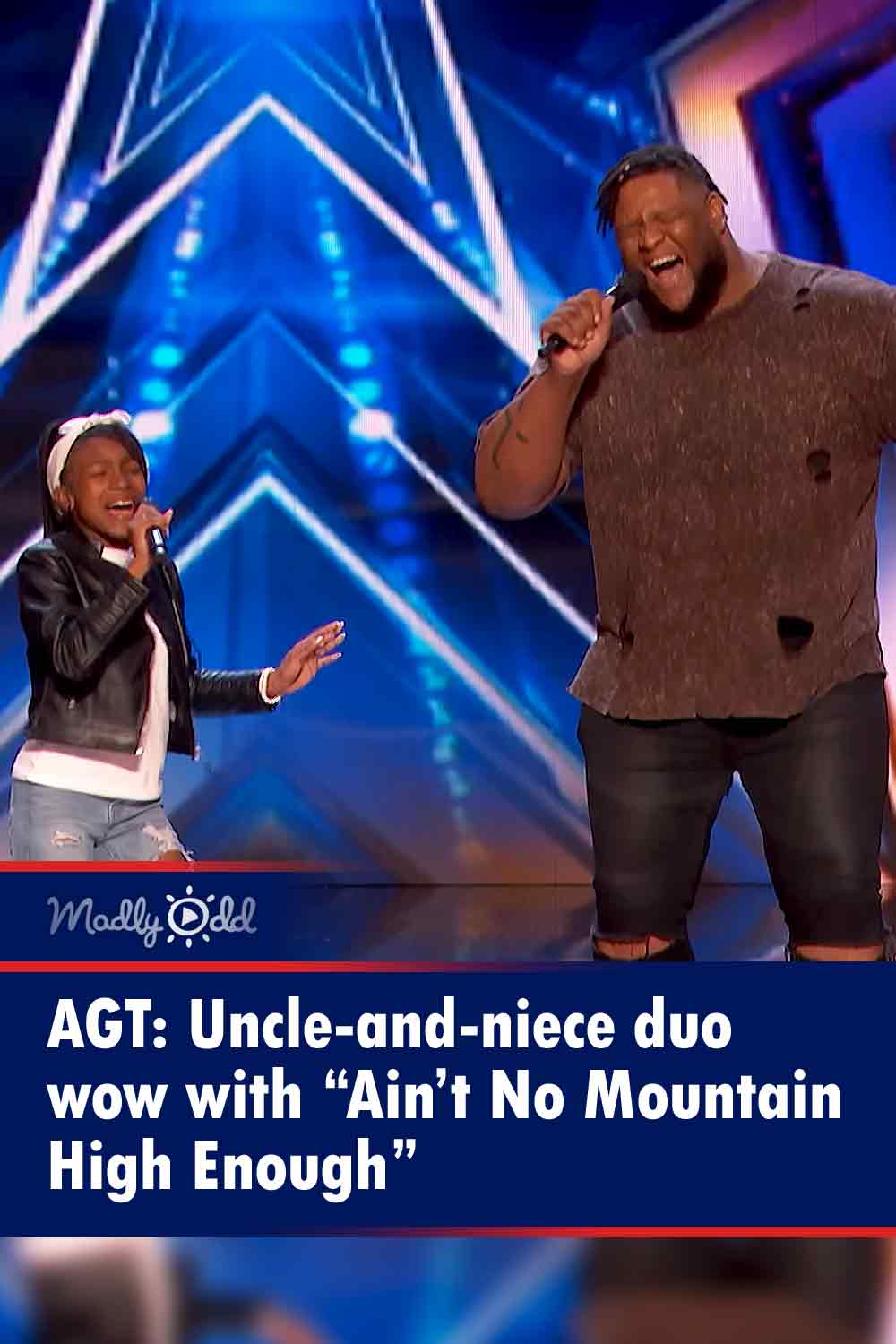