Who would have thought that an act that went untelevised and unnoticed in Season 6 of AGT would make such an impact in Season 13?

Lights, smoke, action! It’s a time-tested formula that opens our favorite America’s Got Talent acts, but this time we are in for a treat with a particularly special performance.

On walks a young man who only got through to the semi-finals after a “Duncan Save” in the last round. He has performed twice previously on the current series, first in Italian, and then in Spanish. So how was he going to follow up on those songs?

This time around with a dramatic cover of “Somewhere” from West Side Story in English, again demonstrating the breadth of his talent. A powerful performance with plenty of charisma, but whilst the audience were wowed the judges proved to be mixed in their opinion of his performance.

Heidi was overall in favor, “For me, this was the best performance of the night so far. I love you, I really do”. Simon agreed “The first half was okay; the last 20 seconds was magic”, and Howie confirmed saying “I just thought it was musical theater. I didn’t love it. But I love you, and I think you can give us so much more, so good luck.”

However, while Mel liked the sound, she wasn’t complimentary of the delivery “I just can’t get away from your voice, because your voice is incredible. Just the performance wasn’t up to par for me, and I don’t even want to say it, but I just did”.

While the judges were generally in his favor, the viewers online are unanimous in their support of Daniel. One commented “Already three times replaying this. America needs him WE NEED HIM”, and another said, “His rendition was so beautiful that I just wanted to cry.”

It makes for compelling viewing and leaves you asking what Daniel will do next to better this. Be warned though, he sings in seven different languages, so there are still four more options to choose from! 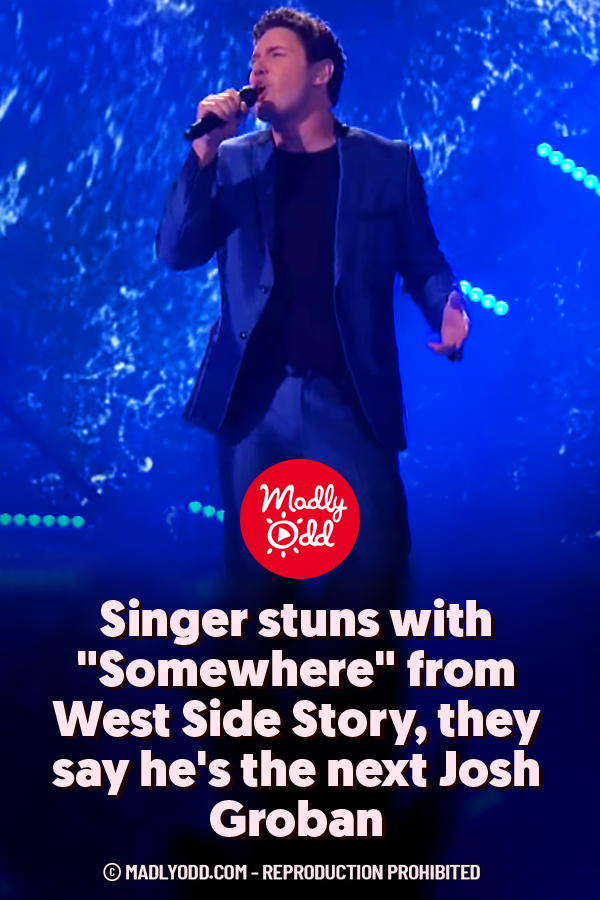