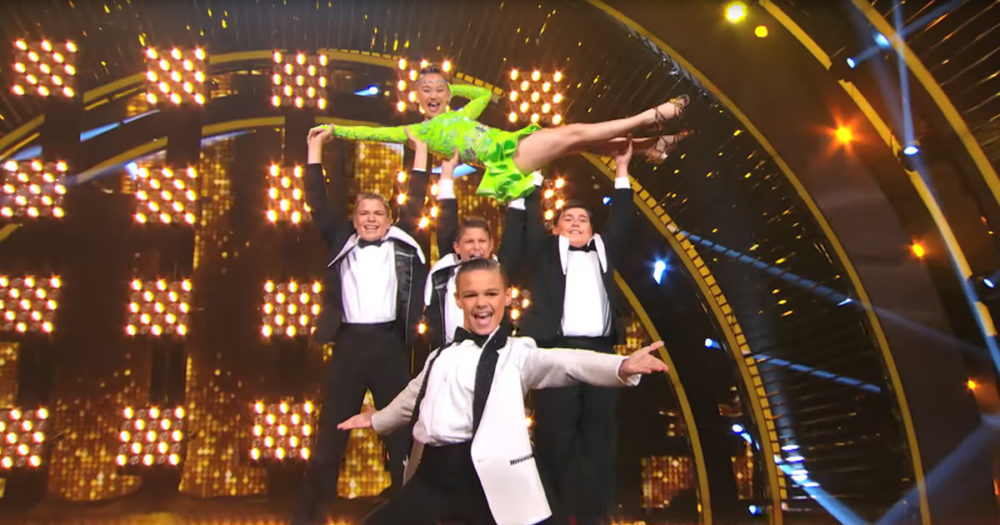 This shouldn’t be considered a “kid’s act” because when you see this dancing couple in action, you’d swear they were grown-ups. How elegant are these two? AMAZING! 💃

Ruby and Jonas are two young ballroom dancers who met less than a year at Ruby’s parent’s dance studio in Miami, Florida. It seems dancing runs in little Ruby’s family, and it’s no surprise. Since that fateful and life-changing meeting, both Ruby and Jonas had been dancing together for five years when they first appeared on television.

From their first appearance, Ruby and Jonas have been an outstanding success, and today you can even catch them on NBC’ World of Dance on Wednesday nights, and they are fabulous. You can, of course, imagine how much more practice and performances they have gotten in since their time on Episode 818 “America’s Got Talent”.

Here you can watch Ruby and Jonas boogie-woogie to Bruno Mars’ fantabulous hit “Runaway Baby.” It’s an absolute dazzling display of poise, athleticism, and synchronization — considerably so even for youngsters. Just watch in the video below.

For my fellow music lovers and audiophiles: As you know, “Runaway Baby” was written and performed by Bruno Mars for his debut studio album Doo-Wops & Hooligans in 2010. It tells of a playboy who is willing to break every woman’s heart. Its lyrics are perfect for Ruby and Jonas’ dance number. Instrumentally, the track relies on finger snaps, police sirens, hand claps, and raspy guitar lines.

With all respects paid to Bruno, let’s watch Ruby and Jonas on the dancefloor. Word of warning: These kids move FAST! You might want to fasten your seatbelts before you press play because you are in for one whirlwind of a ride. After watching, if you liked Ruby and Jonas, be sure to pass this video along to your friends on Facebook. Now, let’s boogie! 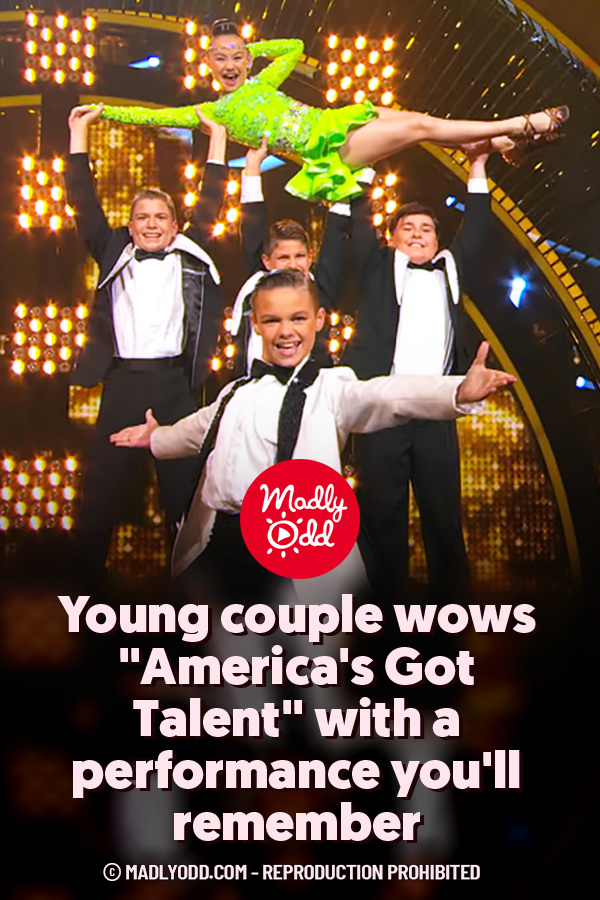